The Scientifically Proven Way To Cut In Line 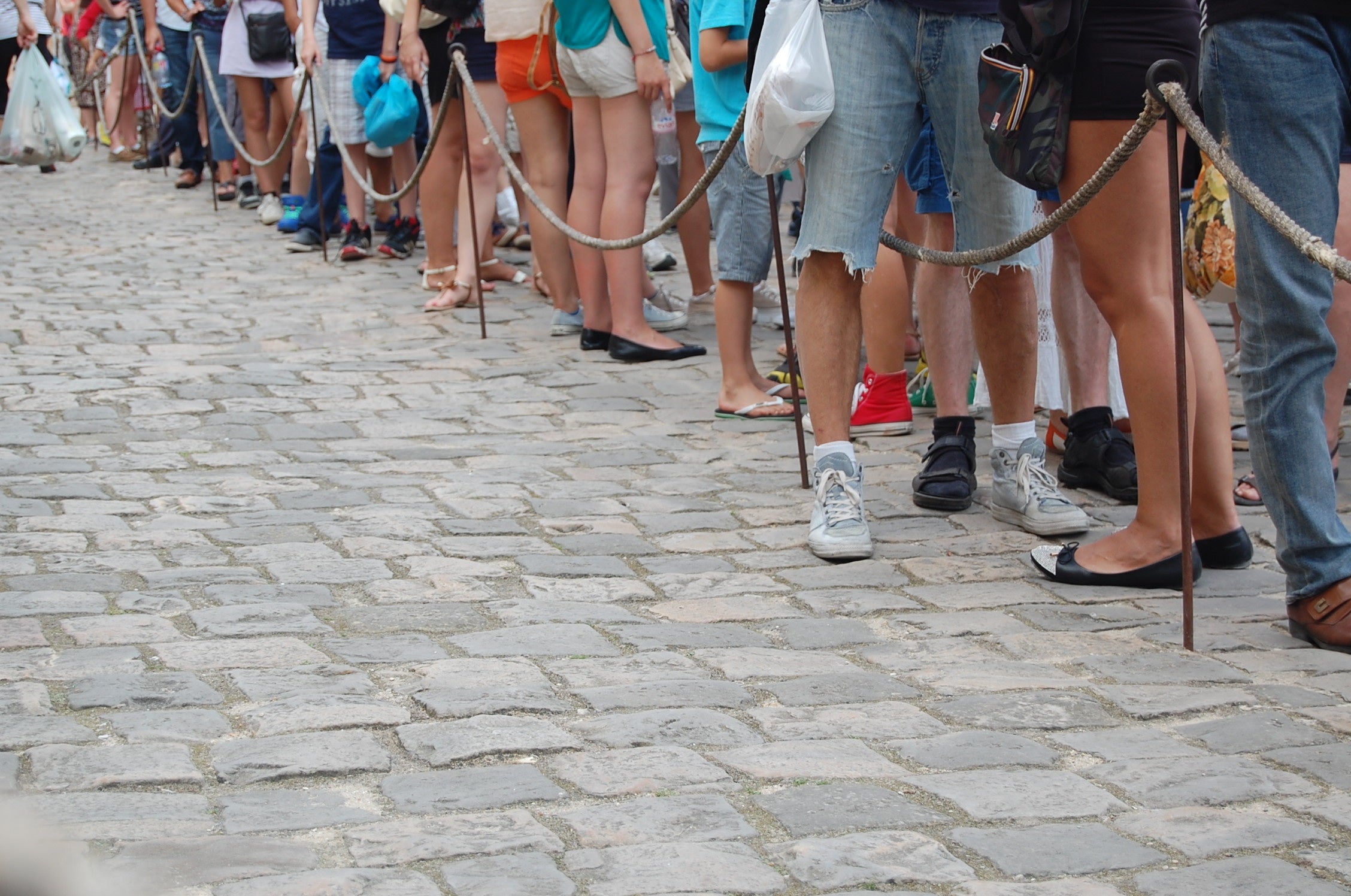 Line-waiting is a fundamental piece of the social contract, a part of etiquette that we might take for granted until it breaks down — like, say, when everyone waiting to board a plane globs up around the gate well before any of their zones have been called.

But sometimes you have to cut for legitimate reasons. Here's what research shows works, as collected by The Atlantic.

First, cutting is much less likely to work at special events. Waiting for a once-in-a-lifetime opportunity? Get in line. The morning queue at your local cafe is much lower stakes, and so you're less likely to face blowback.

Second: Ask! Don't try to sneak or saunter ahead. No one believes that you didn't know where the end of the line was, anyway. Research has found that even if you don't have an excuse, a polite ask to cut gets an OK 60 per cent of the time. (And if the person you're trying to cut ahead of says yes, people farther back are unlikely to object.) If you have a good reason — your flight leaves in an hour, or you only have a few items for check-out — your odds are even better.

Finally, keep in mind that this etiquette varies country to country. Spain, for example, is pretty lax on cutting. Britain, well — if any Brits have made it through this article without a coronary, I'm sure they will tell you about it in the comments.