At a for-profit editorial outlet like Lifehacker, when we need an image for our posts, we can’t just do a Google image search and slap up the first result. We have to use properly licensed photos. Sometimes we use our own original photos, sometimes stock images that we pay for, sometimes the millions of Flickr photos licensed for free use through Creative Commons.

But since 2014, Google Images has also let users filter photos by licence. And unlike Flickr, Google Images uses the most sophisticated search algorithms on the planet. So it can unearth some Flickr photos that even Flickr can’t.

For a recent post, I needed a hero shot of hand towels. Searching “hand towels” on Flickr returned a lot of hands near and around towels, plus the usual Second Life screenshots and NSFW art. 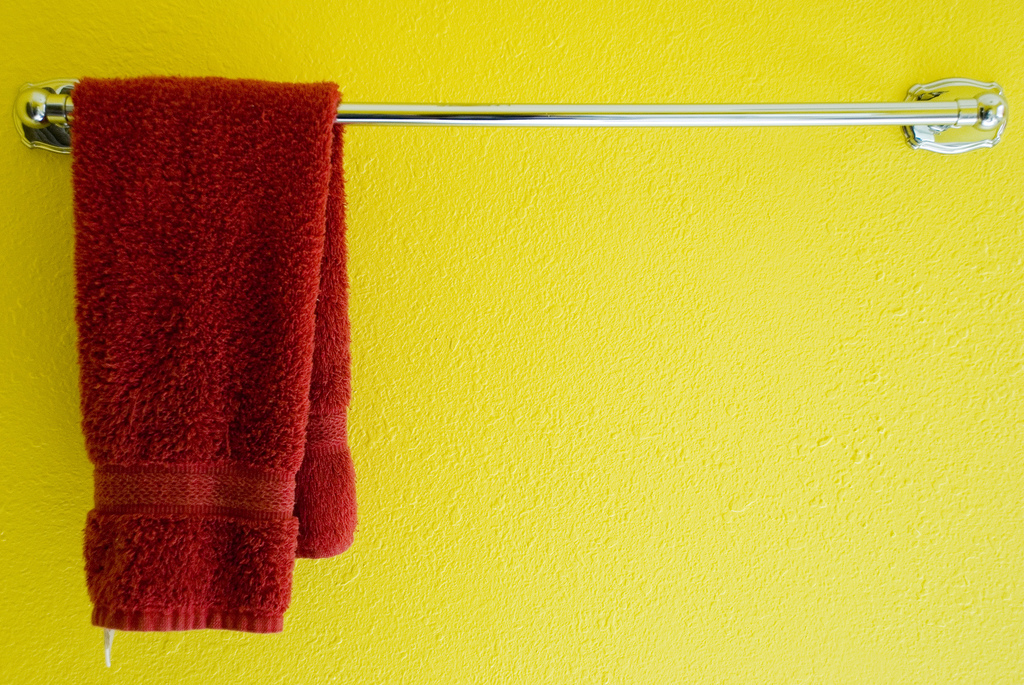 But Google guessed that my phrasing mattered, and found more actual hand towels, like the beautiful red-and-yellow number in my post.

Flickr knew that was a picture of a towel, but it couldn’t recognise the “hand” part, since that word appeared nowhere on the image’s main page.

Google’s AI algorithms may have literally recognised this was a hand towel, or maybe Google just knew that other sites had linked or embedded the image with the relevant phrase. Either way, it dug up an image that hadn’t been explicitly labelled, but was exactly what I needed.

So for any tricky image searches, you still might want to dig into Google’s “Tools” menu before trying a specialised engine. Google Images will filter images by size, colour, recency, licence, or even pick out photos, faces, line drawings, animations, or clip art.

If you’re searching by licence, you’ll still need to click through from the Google result to the image’s original page, to confirm the licence and follow any restrictions, like giving attribution. Google’s powerful, but it’s not perfect, and you can’t blame it when someone comes at you for using their photo without following the rules.