Reminder: Alternative Medicine In Place Of Cancer Treatment Can Be Deadly

Cancer is scary. Chemo and radiation are scary. Herbal medicines and special diets seem friendly and comforting by comparison, but we now have clear evidence that people who use alternative treatments for cancer are more likely to die.

It’s one of those “duh, but we had to check it out” studies: Researchers from the Yale School of Medicine followed 281 people who used alternative medicine, without any conventional treatments such as surgery or chemo, and compared their survival rates to controls who had the same health status, type of cancer, and other factors. Those controls were far more likely to still be alive after five years than the people who chose to only use alternative medicine. As you’d expect, the difference was starkest among people with fast-acting cancers.

The study was observational, so technically it can’t 100 per cent prove that alternative medicine was responsible for the deaths, but the researchers controlled for just about every plausible factor that might have affected survival. Even NHS Choices, which does very thorough and sceptical breakdowns of research in the news, concludes that this one is pretty clear-cut.

Yes, People Actually Do This 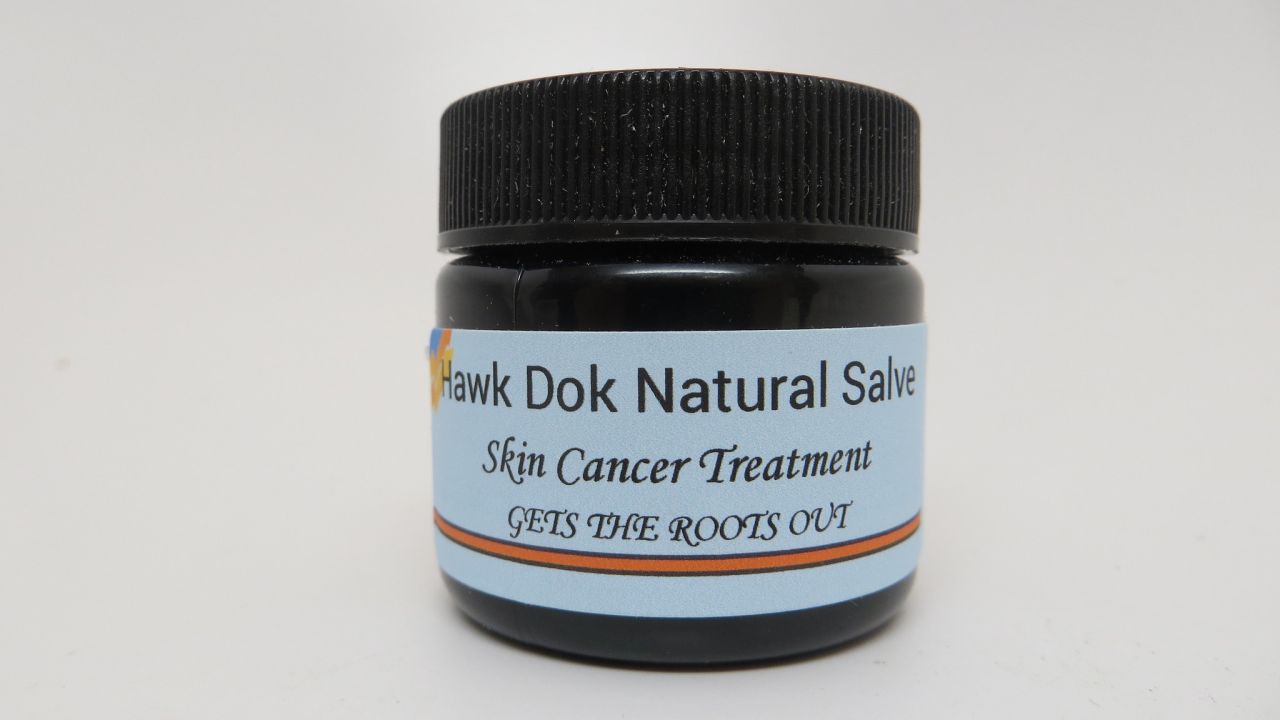 Photo from the FDA.

Photo from the FDA.

You and I might think skipping real cancer treatment is a terrible idea (we are agreed on that, right?) but there’s definitely a market for alternative treatments. Most people use them as complementary medicine, for example getting acupuncture in hopes that it will tone down the nausea they get from chemo.

But there’s a small industry around selling bogus cancer cures to people who can’t afford real treatment, or who just believe claims that supplements and the like do a better job. Earlier this year, the FDA sent warning letters to makers of 65 products illegally sold as cancer cures.

The products the FDA identified are the tip of an iceberg: You can’t legally sell a supplement by saying it will cure cancer, but there’s nothing stopping you from writing an article to argue that a supplement cures cancer. The FDA watches out for anything that crosses the line into fraud, but they’re playing a frustrating game of whack-a-mole. So the stuff is still out there. Take, for example, the people who believe against all odds in the healing power of apricot kernels.

Homeopathy for cancer? This is what naturopaths treating cancer can offer.

Naturopaths are not doctors nor oncologists. pic.twitter.com/GyYIcWuNxE

Nor can you cure cancer with homeopathy or naturopathy, although some practitioners will say or strongly imply that they can (as above). Don’t buy into these obvious lies. In the awful event that you or somebody you love gets cancer, you’re free to consider a second opinion — but make sure it’s from an actual doctor.