We joke about Economy being cattle class for a reason. There’s not a lot of room to move. Airlines squeeze as much human mass into the confines of an aircraft as possible, so you want to maximise every centimetre of space you can. I’m pretty small and compact, so I can fit in most seats with ease, but if you’re looking for a little extra room, we’ve done the leg work for you.

When discussing seat size in a plane, the two major things to consider are the seat pitch and the seat width. Pitch refers to the space between one seat and the seat in front of it, while width refers to how wide the seat is, from armrest to armrest.

So first, the raw numbers: 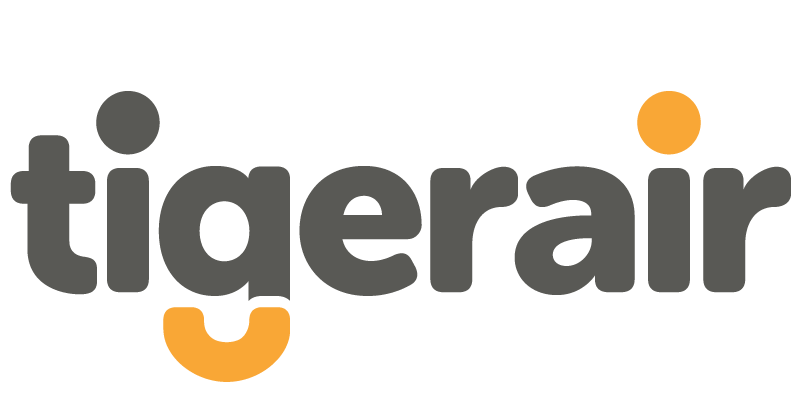 Who Has The Most Legroom?

Australia’s two premium airlines – Qantas and Virgin Australia – have the most leg room based on seat pitch for standard seats. However, if you’re travelling in one of Jetstar’s A330-200s you’ll also have the same amount of room to stretch. The slightly smaller aircraft that Jetstar and Tigerair are using (Airbus A320s and A321s) have a decreased seat pitch.

However, it’s important to note that Tigerair is phasing out its A320s for 737-800s by the end of 2019 and thus, they’ll have relatively comparable leg room. Unfortunately, you’ll have to deal with the lowest seat width of all aircraft in Australia, which is worth bearing in mind if you need a little extra room at your side.

Of course, exit row seating always gives you far greater leg room. The most you can find in Australian domestic flights is in the A330-200s operated by Qantas, Virgin and Jetstar, which offer up a spacious 101.6cm. However, if you’re flying on a Jetstar flight in another aircraft or on any Tiger flight, exit row seating is only going to land you 91.1cm and 96.5cm. That’s still greatly improved over their standard seating but you’ll have to pay $25 extra to book an exit row seat on Jetstar and $20 extra on Tigerair.

For the most part, unless you explicitly book an exit row seat or ask at the counter when you arrive at the airport, you’re going to have to leave it up to lady luck to give you a few extra centimetres of room. There’s not a lot of variation in the type of aircraft that fly domestically within Australia, so you’re at the whim of Big Airline.

It’s always good to check what type of aircraft you’ll be jumping on once you’ve booked, and if you feel like you’re going to be cramped, asking at the service desk to get an exit row when you arrive at the airport. The prices for booking them online are exorbitant at best, and daylight robbery at worst.

Of course, there’s always Business Class too, but if you’re anything like me, you probably eat too much smashed avocado for that.