Ladies, We Need To Talk About Your Vaginas

General practitioners have an important role to play in alleviating women’s anxiety about their genital appearance and can help stop the rise in women going under the knife for cosmetic reasons.

Figures show 640 Australian women made Medicare claims for genital cosmetic surgery in 2000. The number grew threefold over the next decade, with 1,565 claiming the same surgeries on Medicare in 2011. There was no accompanying rise in the incidence of congenital or acquired diseases that would need such surgery.

The Medicare statistics reveal surgeries are as common among women between the ages of 15 to 24 as they are among those between 25 to 44. These figures are only the tip of iceberg as most women seek out genital cosmetic surgery through the non-rebatable, private system.

In response, the Royal Australian College of General Practitioners this week introduced world-first guidelines to advise doctors how best to deal with women’s rising interest in having genital cosmetic surgery.

When women ask for surgical modification to their genital tissue, they often don’t know enough to describe what they want removed, nor do many understand the long-term implications.

As a GP with more than 20 years’ experience in women’s health, I have seen a marked increase in the number of women embarrassed about their genital appearance. They might hint at their shame during a routine gynaecological procedure, either as an apology for how they look “down there” or as a blatant statement such as: “It’s so ugly, I’m so embarrassed, I want it fixed.”

General practitioners are often the first medical professional to see a woman’s anxiety over her genital appearance. This embarrassment may be based on an idealised benchmark of stylised, hairless and prepubescent genitals, so often depicted and promulgated through media, pornography and fashion. In real life, though, women and men know very little about genital diversity. And little research has been conducted on what constitutes normal genital appearance.

Marketers of female genital cosmetic surgery make a genital tissue “trim” seem like a simple lifestyle choice. But trimming labia is not the same as trimming one’s hair. The labia minora (inner lips) isn’t made of ordinary skin but tissue rich with nerve fibres that developed as part of the primordial phallus (what becomes the clitoris during fetal development).

Female genital cosmetic surgery comprises a suite of relatively new procedures. Labiaplasty – where the labia minora are “trimmed” to not extend beyond the margins of the labia majora (outer lips) – is the most common, accounting for about 50% of all such surgeries.

Genital-related anxiety seems to have increased over the past decade, along with the use of terms such as “Barbie-plasty”, “designer vagina” and “vaginal rejuvenation”. Google these and you see a plethora of consumer websites touting “facts” such as: “more than 30% of women have excess genital tissue”.

These websites reinforce existing social and cultural messages about the vulva and vagina but offer scant information about the diversity of genital appearance. Nor do they talk about the long-term risks of the surgery, which have not yet been researched. 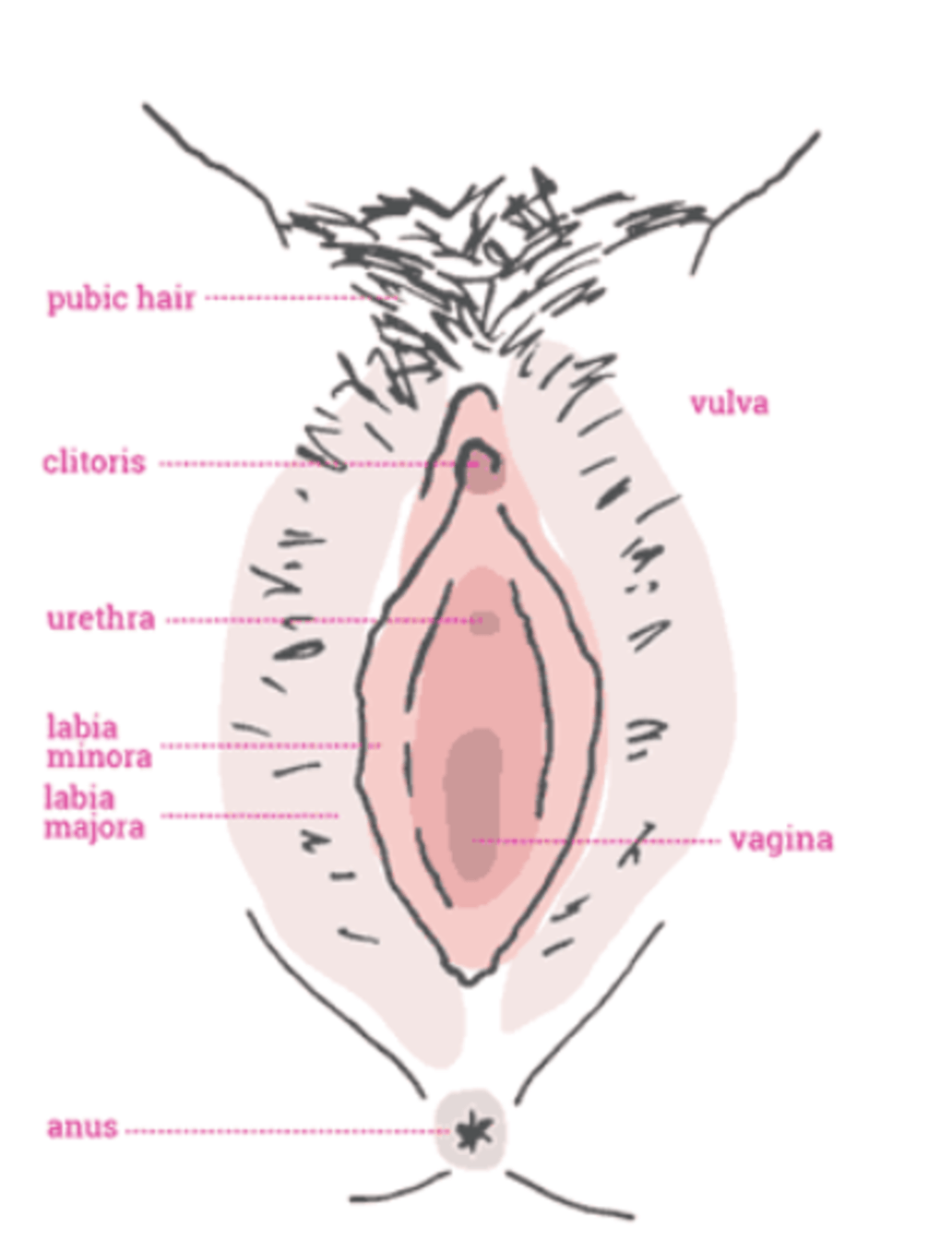 Such advertisements tap into the dissatisfaction some women feel about not being “normal”. But their existence shows a new and lucrative area. Prices in Australia for labiaplasty vary from $3000 to $9000 and can be coupled with clitoral hood reduction or mons pubis reduction (the mounded area above the pubic bone) – specialties women are seeking in high numbers.

These surgeries can be performed by anyone with a medical degree. No formal training is required and there are currently no evidence-based guidelines to support the procedures.

Complications often arise. Surgeons may remove too much genital tissue, exposing the woman’s clitoral head to undergarments and causing pain in ordinary clothing. Another common complication is irregularity and scarring along the trimmed labia minora or change in pigmentation of the skin and hypersensitivity.

Worryingly, the complications are so common that one prominent, plastic surgeon in the United States has found a lucrative market for correcting them, dubbing them “botched labiaplasties”.

While few Australian researchers have explored the GPs’ role in cosmetic surgery, UK studies have indicated a need for GPs to educate women who express concern about their genital normality or appearance.

The recently launched doctors’ resource — the RACGP guidelines for female genital cosmetic surgery, which I helped develop — address the lack of balanced information. The guidelines recommend doctors listen to and educate patients about genital normality. Doctors are encouraged to refer women to sites such as the Labia Library to help them understand the diversity of genital appearance.

Guidelines also advise GPs to examine the woman respectfully and explore the reasons for her concern. This is an opportunity to consider the psychological or sexual reasons for her anxiety by discussing personal or relationship issues, past history of sexual abuse or even mental health issues. Anecdotal evidence from GPs and surgeons suggests coercion due to partner criticism is sometimes a factor for women’s genital shame.

GPs should refer a woman for a gynaecological opinion if they feel their advice is not sufficiently reassuring. If the patient is under 18, they should refer her to an expert adolescent gynaecologist.

Hopefully the RACGP guide will prompt GPs and other health professionals to take the time to discuss women’s concerns about their genital appearance and ultimately reduce the rate of unnecessary and potentially harmful surgery.