Under-seasoned meat is a crime. That poor, simple-headed chicken gave its life for you and ¼ teaspoon of salt-free lemon pepper per drumstick is your whole plan? Jesus, Barbara, have some respect. Thank goodness for spice rubs, which prevent crimes of improper seasoning by quickly imparting complex flavours to everything they touch.

We generally associate them with meat in general and barbecue in particular, but spice rubs can be used on just about anything. Have you ever rubbed fat slabs of cauliflower with oil and spices and roasted until tender and charred? Or treated portobello mushroom caps to the full steak treatment, complete with an overnight rest in a coffee-based spice rub? I think you should.

Regardless of dietary preferences, every cook should have a few spice rubs in their repertoire that they can quickly throw together from pantry staples. Here are four very simple ones, in order of increasing flavour complexity, each with a short recipe suggestion. 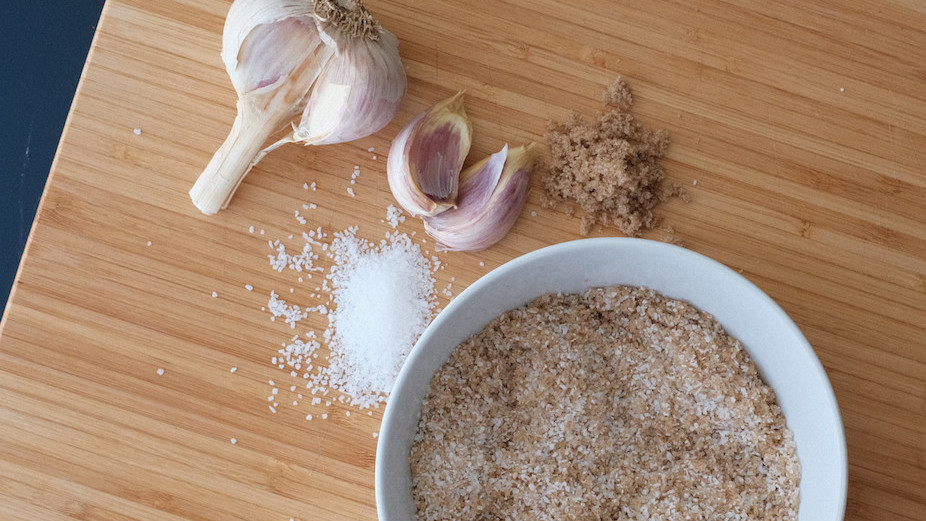 This one is excellent on dark meat chicken and roasted carrots and exceptional when used to cure pork shoulder roasts:

Rub generously on all sides of a pork shoulder roast. Deeply pierce the meat in several places and stuff the holes with peeled smashed garlic cloves. Put in a plastic bag and refrigerate for 24 hours. Securely tie the roast and cook very slowly until falling apart, four to five hours at 148C. (A foil-lined slow cooker on low for eight hours also works.) With a smear of mayo and some tart, crunchy pickles, this makes a fabulous sandwich filling. 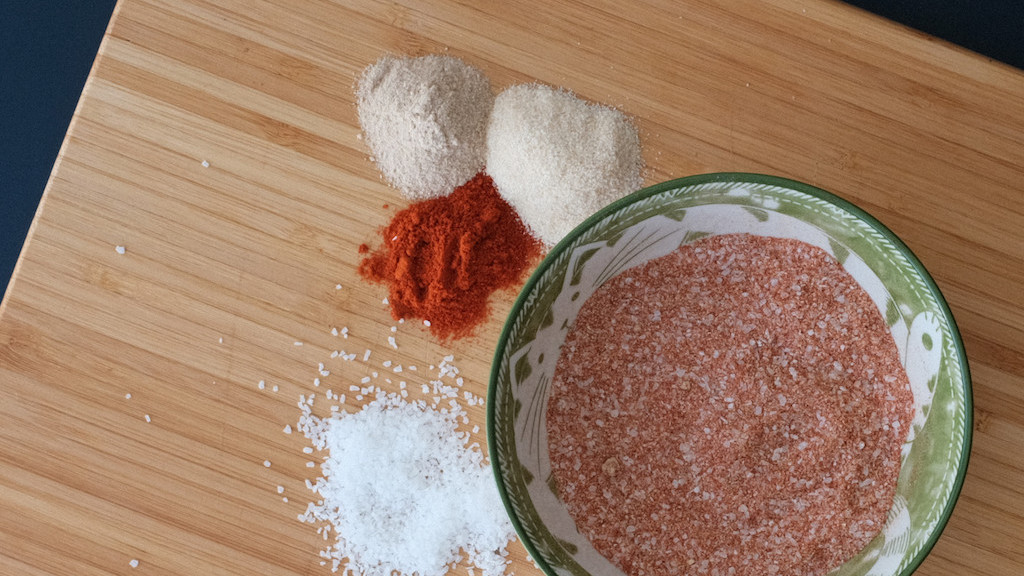 It’s tasty on nearly anything, but these subtly trashy pan-roasted potatoes are my favourite:

Preheat oven to 218C. Dice some russet potatoes and lightly coat them with spice rub. Melt two to three tablespoons of butter in an oven-safe frying pan over medium-high heat until sizzling, and cook the potatoes in the butter until lightly browned on all sides. Transfer to the oven for 15-20 minutes and roast until brown and crispy, tossing halfway through. I like to eat these with refried beans, cheese, Valentina Black and toasted corn tortillas. 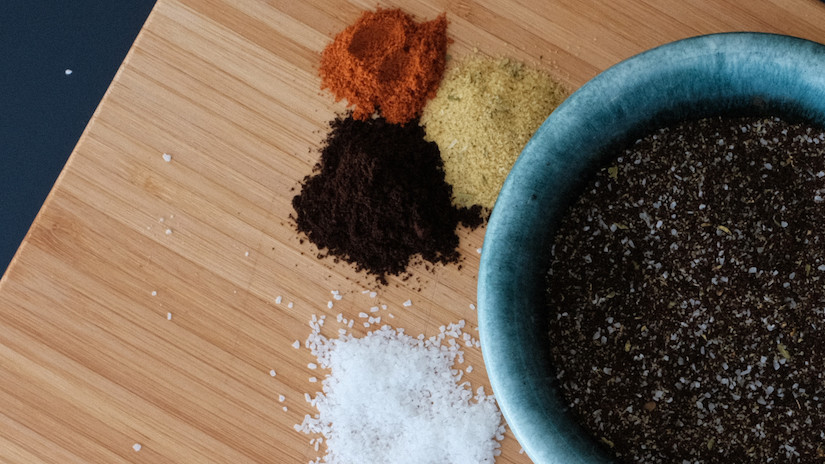 Great on lamb and steak, especially when used as a base for a braise such as this one:

Rub chunks of trimmed chuck steak (or lamb) generously with the mixture, thinly slice an onion or two, and mix everything together in a Ziploc bag. Marinate overnight in the fridge.

Preheat oven to 148C. In an oven-safe frying pan with a lid, brown the meat and onions in oil or butter. Deglaze pan with a 350mL can of cheap beer; cover and braise in the oven for three hours. Serve over buttered potatoes or noodles, with a green salad. And beer. 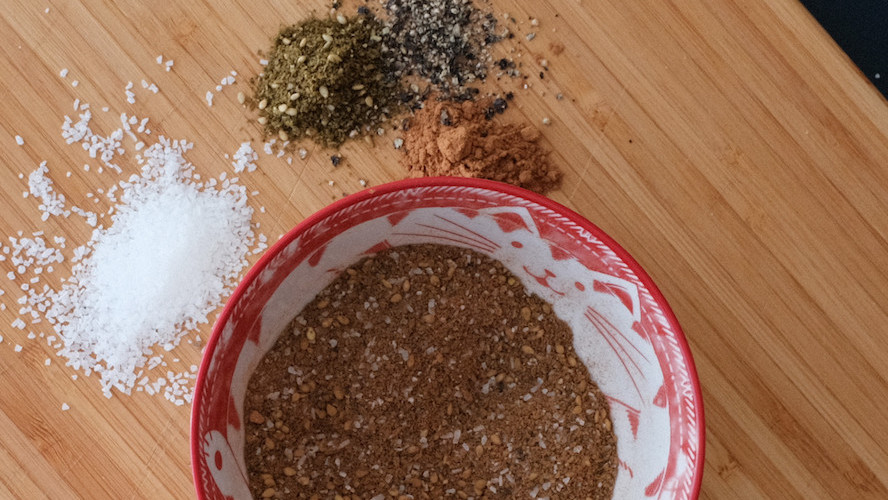 This rub was practically made for bone-in skin-on chicken thighs. Here’s what I did when I used it last weekend:

Rub bone-in skin-on chicken thighs generously with spice mixture and cook sous vide at 74C for 3.5 to four hours. Pat thighs dry on paper towels. Melt two to three tablespoons of butter in a frying pan over medium-high heat and brown chicken well on all sides. Deglaze pan with ¼ cup lemon juice and serve with white rice and chopped cilantro.

Do you love spice rubs as much as I do? If so, I want to hear about them in the comments. What are your go-to mixtures, and what do you put them on? Was there a game-changer of an ingredient you didn’t trust at first? I, for one, was not convinced about that cinnamon-thyme situation at first, but it completely won me over. Tell me all of your secrets!