Your Cooling Rack Doubles as a Drying Rack

How to Pay Using Virtual Credit Cards in 1Password

Everything Coming to Netflix Australia in October 2020 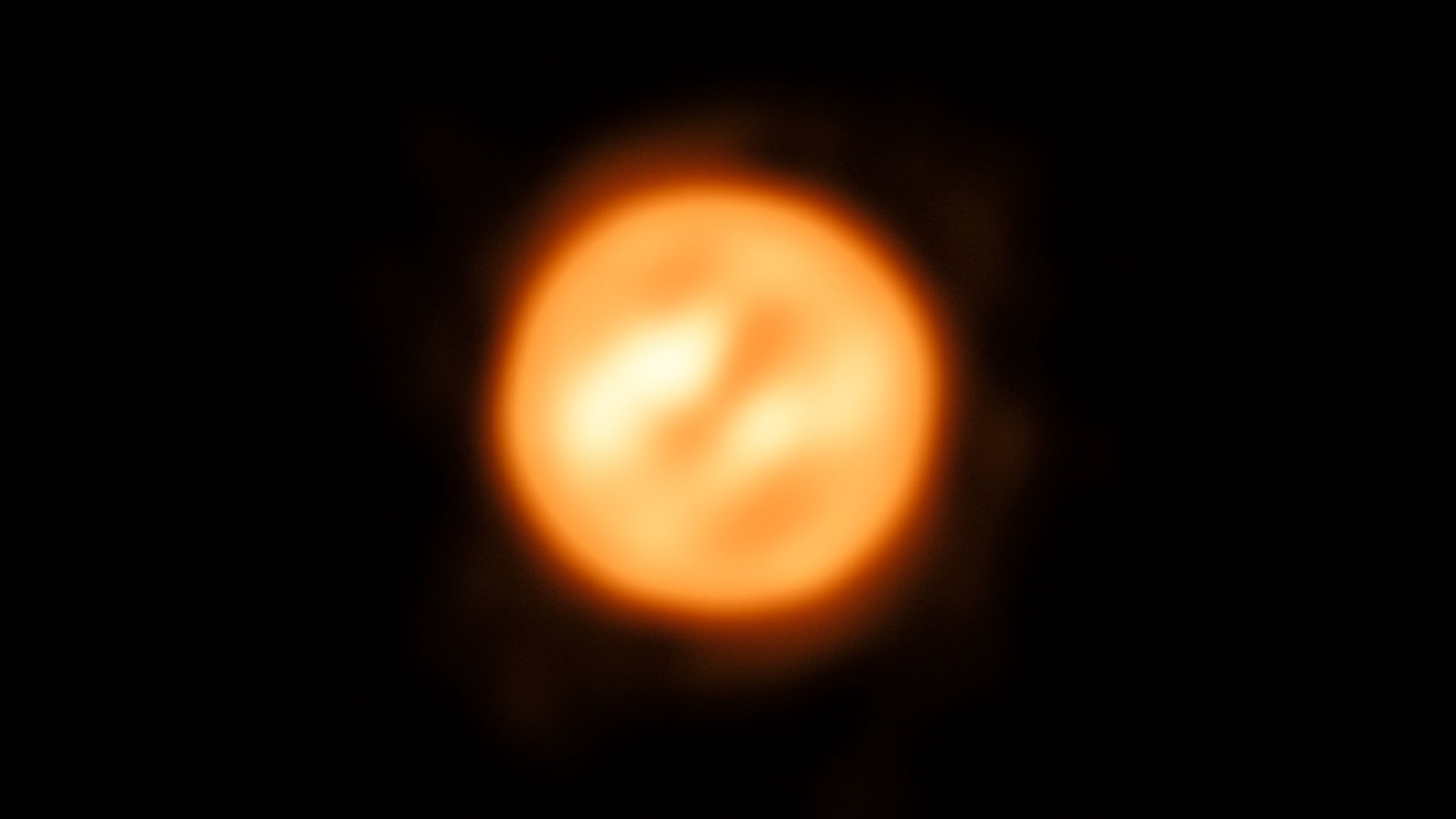 Brief news items of note for Lifehacker readers, including: crazy new Game Of Thrones theory, nine Dungeons & Dragons tips from one of the creators, most detailed image of a star yet baffles scientists.