Why Our Screens Leave Us Hungry for More Social Interaction 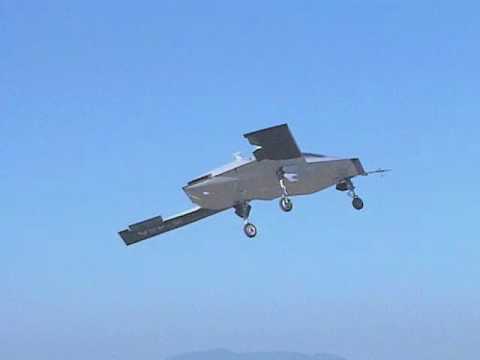 NASA’s Armstrong Flight Research Center is currently in the process of uploading hundreds of extremely rare films to YouTube. And I’d advise you to stop reading if you want to get anything done tonight.


The centre has uploaded roughly 300 of the planned 500 films that it will continue to put up over the coming months. And as you can see from the well-populated YouTube channel, they have everything from 1950s experimental aircraft like the X-3 Stiletto to 1960s Lunar Landing Research Vehicle tests (seen in the GIF above) to videos of the time that they intentionally crashed a Boeing 720 in 1984. Seriously.

There are a ton of videos on the channel, and like I said, if you want to get anything done I wouldn’t recommend clicking through to watch. They’re simply too cool. But if you insist, here are a few that are especially fun.

X-1 Drop from B-50 Superfortress

YF-12C Approach and Landing at Edwards Air Force Base

What’s your favourite? Like I said, it’s dangerous to start watching because there are way too many to choose from. But you chose to get this far, didn’t you?