There’s More To Bastille Day Than Parades And Explosions

holidaysnewspoliticsvideo feature
To sign up for our daily newsletter covering the latest news, hacks and reviews, head HERE. For a running feed of all our stories, follow us on Twitter HERE. Or you can bookmark the Lifehacker Australia homepage to visit whenever you need a fix.

Today is Bastille Day in France, and President Trump is there to celebrate it. But why? And what exactly is the holiday all about? 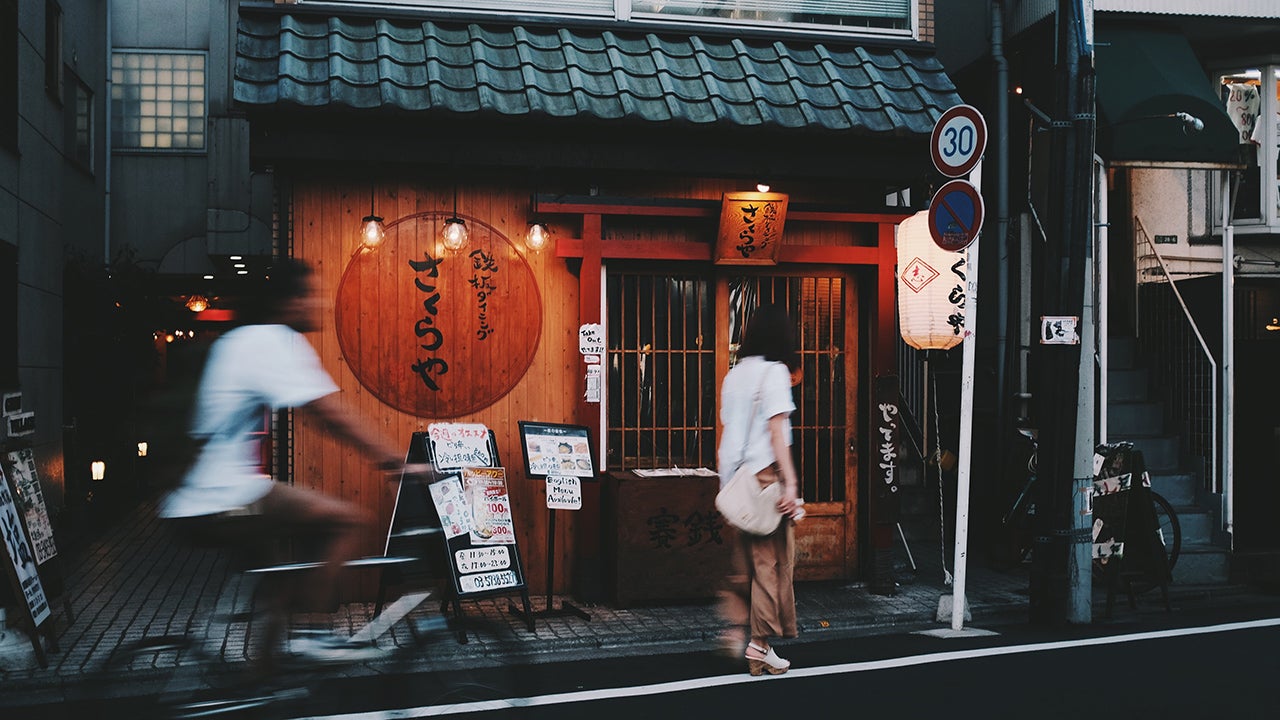 A Solo Traveller's Guide On How To Meet People While Travelling

Travelling alone has its perks. You get to do what you want, when you want; discover new and honest things about the world and yourself; and enjoy an uplifting, mindful travelling experience without someone else's influences. But after a while, talking to yourself and eating another meal without being able to share funny thoughts and observations about the day with an another human get... awfully lonesome.

The History of Bastille Day

What we call “Bastille Day” is actually known as la Fête nationale, or French National Day, in France. Every July 14 there’s a national celebration to commemorate the famous “Storming of the Bastille” in 1789, which is oft cited as the turning point of the French Revolution (here’s a great CrashCourse video on the subject). The Bastille, located in Paris, France, was a medieval fortress, armoury, political prison, and symbol of royal power. Storming of The Bastile by Jean-Pierre Houël.

Storming of The Bastile by Jean-Pierre Houël.

In the early evening of 14 July 1789, around 950 French citizens and army deserters entered the Bastille and fought roughly 100 men, many of whom were old soldiers unfit for the battlefield. Gunfire and cannon fire erupted, and nearly 100 attackers died in the fighting, while only one defender went down. When the smoke cleared the French citizens had taken control of the Bastille, then freed seven prisoners and made off with around 250 barrels of gunpowder to use in their revolution.

That night, expecting a counterattack from the French monarchy, citizens built barricades in the streets and armed themselves with their newfound weapons. The next day, King Louis XVI and his military commanders backed down, hoping to avoid any further violence. But it was too late — the news of the uprising in Paris had already begun to spread throughout France. The French Revolution was in full swing. By 1792, the French Monarchy was dissolved a new republic was formed.

Bastille Day, which also celebrates the Fête de la Fédération, is basically France’s version of July 4 in the US. It’s a celebration of their independence, as well as the unity of the French people.

It was originally a massive feast with drinking, singing and dancing that lasted for days. Now, there’s “le défilé”, a massive military parade in Paris that’s known as one of the oldest and largest military parades in Europe. It moves along the Champs-Élysées, and the French President is in attendance, along with other officials and foreign guests.

After the parade, celebrators head to “la bal populaire”, a dance where people drink and spend time with friends and family. When everyone has had their fill of drinking and dancing, they all gather to watch a fireworks show. These extravagant displays occur all over the country, but the most famous show is at the Eiffel Tower in Paris.

Start With These Camera Settings To Take Great Fireworks Photos

Fireworks are really fun to photograph, but they can be challenging. To get started on the right foot, DIY Photography offers a few basic settings to familiarise yourself with before the fireworks start.

So Why Is President Trump There?

Well, he was invited! French President Emmanuel Macron asked Trump to attend the military parade with him as a guest of honour, and dine with him at the top of the Eiffel Tower before the big fireworks show. Also, this year’s celebrations mark the 100th anniversary of the US’s intervention in World War I. The US worked with France and their other allies to fight Germany in 1917, so this year’s Bastille Day celebration is extra special for France-US relations.