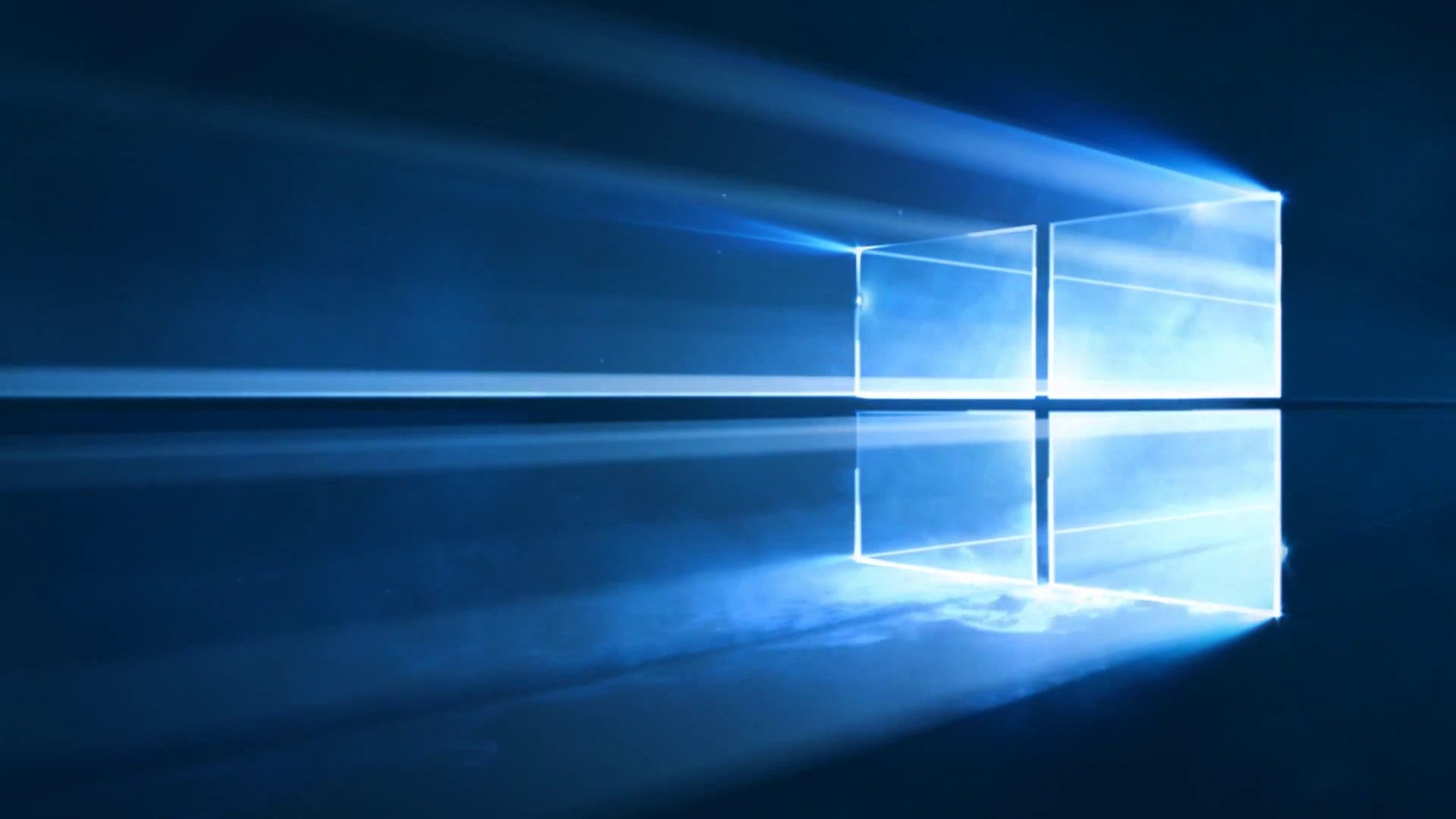 It must be the year of the free ebook. That, or companies have figured out that by occasionally giving goodies away, they might lure you into eventually spending money with them. I’m assuming that’s the point of this massive ebook free-fest from Microsoft.

In a post from Microsoft “sales excellence” director Eric Ligman, you’ll find links to over 250 free PDFs and ebooks, covering a range of Microsoft-related topics.

On the surface, it sounds like an amazing deal. Who doesn’t want free ebooks? However, once you start downloading some of them, you’ll realise that among the 250 files, there’s a lot of outdated content and, well, plain crap.

For example, it’s hard to call the poorly formatted “Windows 10 Tips and Tricks” an ebook, more a PDF with a bunch of notes. And I don’t think many out there will find the content of “Moving to Microsoft Visual Studio 2010” particularly useful.

That said, there’s still some decent finds — any of the general documents in the form of “Your Brand Sux” or “Xquery Language Reference” and most of the files related to Windows 10 are worth considering.

So have a poke around — it won’t take more than a few minutes — and grab the more useful morsels.