Obnoxious Takeaway Order Reminds Us To Be Nice To Service Workers 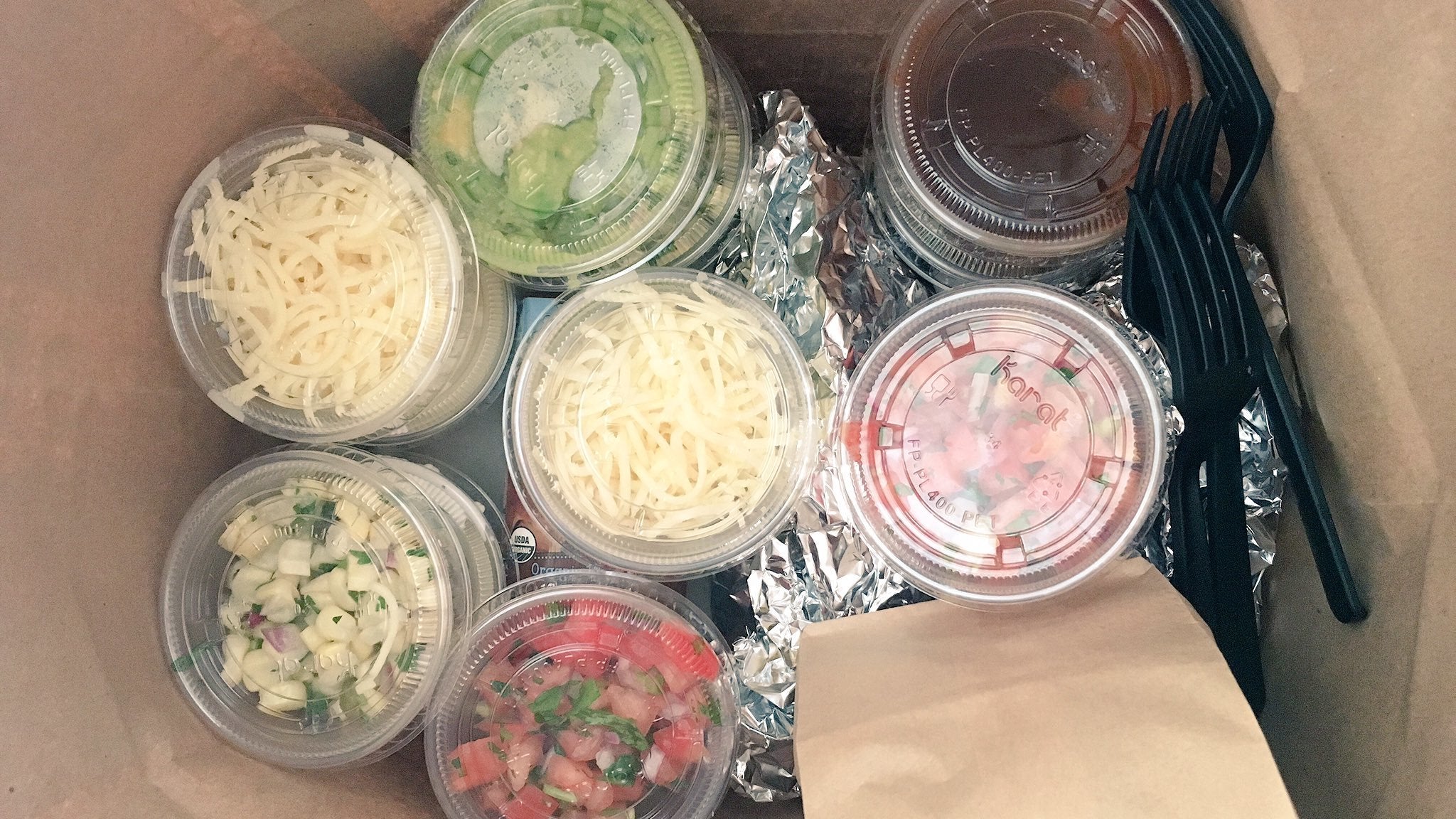 The most-hated non-politician on Twitter this week was designer Josh Williams, who showed off his Chipotle ordering hack (make the employees package each ingredient separately) and asked "Am I weird? Or brilliant?" Twitter mostly chose Option C: Josh is an arsehole.

Started asking the folks at Chipotle to individually package my ingredients so I can assemble it all at home.

Am I weird? Or brilliant? pic.twitter.com/OUXbJH3c7g

Josh's tweet went the bad kind of viral, through critical quote-tweets that far outperformed the original:

i know they hate it when yo ass walk in https://t.co/u7SG3oPfnB

Gamely digging himself deeper, Josh addressed most other critiques of his hack: He doesn't want to cook, so he drives 45 minutes to a Chipotle. Even if he could cook, he said, on Sunday in Napa Valley, "everything closes at 5pm," including grocery stores (which is just not true). Plus he doesn't know the Chipotle salsa recipe (there are several online, though they do take work). He even defended the wasted plastic. But he didn't dispute the main critique, as quoted above: His order is a pain in the arse for the Chipotle workers. He even screencapped former food service workers who pointed this out:

This opinion wasn't unanimous: On BuzzFeed's writeup of the incident, several commenters said they work in food service and have no problem with this request. Others pointed out that "real" taquerias do this all the time. Of course, that doesn't erase the employees who do hate the extra work, but have no choice. Josh, ever willing to learn and evolve, agreed that these employees deserve a tip.

This is all a dramatic reminder that many lifehacks just outsource your problem to someone else. Often that's fine! That's basically what commerce is. Some retail hacks, such as buying the floor model or shopping in the off-season, provide some benefit for the other party. Others, such as using fake personal info for loyalty cards, exploit a highly profitable company that's trying to exploit you. But the Chipotle hack mostly relies on extra labour from a low-wage employee who can't say no. For many of us, that's ethically dubious.

Here are some other "hacks" that cashiers and other service workers hate, according to a few Reddit threads:

Some of these behaviours aren't universally terrible; they just require careful judgement and empathy for the person carrying out your hack. If the employee doesn't have the freedom to tell you when you're being unreasonable, it's up to you to avoid crossing the line, and to properly reward someone who's doing extra work for you.