Microsoft Wants To Beam The Internet Over TV Frequencies 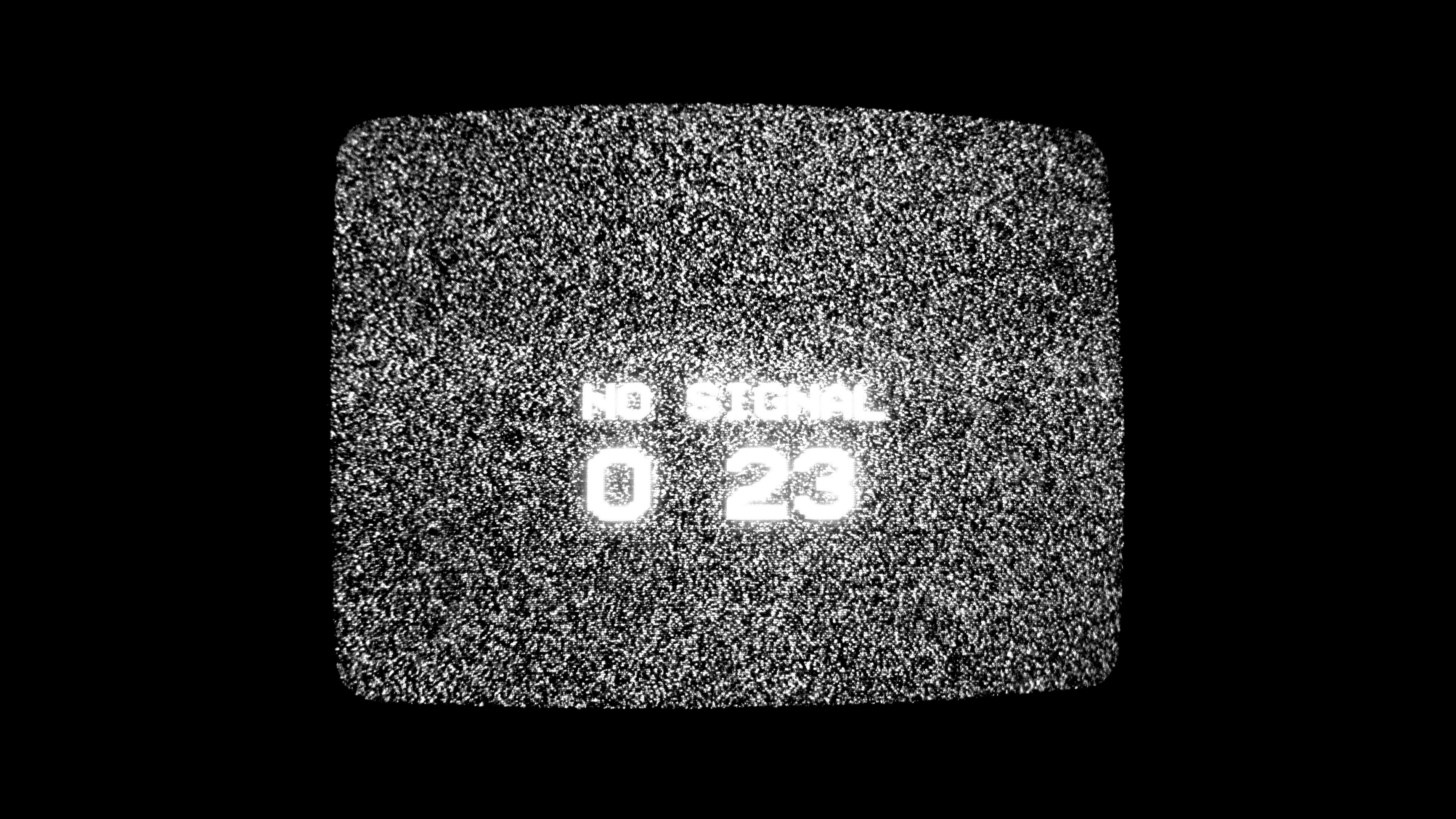 Understandably, you probably have some questions about this postmodern concept. If you were born before 1985, you might remember the days when TV signals floated through thin air, delivering episodes of Married With Children to homes without any wires. Those TV signals still exist, and in between the channels, there’s unused spectrum called white space. Enterprising scientists have figured out how to turn that white space into a sort of super Wi-Fi and broadcast internet service to a many kilometres-wide radius. What’s extra special is that, unlike Wi-Fi or mobile service, the stronger TV signal can penetrate buildings and other obstacles. This makes it ideal for rural areas, where conventional broadband service is either unavailable or prohibitively expensive.

As today’s announcement makes clear, Microsoft scientists have been on the bleeding edge of white space research. The increasingly hip company intends to drop $US10 billion ($13 billion) to launch a new white space service in 12 US states, including New York and Virginia, connecting an estimated two million Americans to the internet, The New York Times reports. This plan ought to please FCC chairman Ajit Pai, who’s made expanding high speed internet access a priority since he took the helm of the agency. Then again, many believe that Pai’s mission amounts to an empty promise, one that stands to line the pockets of big telecom companies instead of actually helping rural America. But that’s a whole ‘nother can of beans.

Exciting as it may sound, Microsoft’s new white space initiative does face some tricky challenges. Infrastructure is a big one. While white space internet service does utilise the very familiar TV spectrum, the ability to connect to the internet requires some special hardware. On the regional level, we’ll need to build special base stations, equip them with white space antennas, and supply them with electricity. (Solar power is an option for base stations that are off the electric grid.) On the local level, white space customers will need to access to special receivers that can turn the white space signal into something their computer understands, like Wi-Fi. All of this will cost money.

The good news is Microsoft has a lot of money. It isn’t yet clear how much the company will charge for the new service, but presumably, it will cover the expense of building the new base stations. Customers will have to buy the hardware for their homes at a sobering price of $US1000 ($1310) or more, but Microsoft says these costs will come down to $US200 ($262) per device by next year. That isn’t nothing for a lot of people in rural areas, and then they will have to pay for access — a fee that Microsoft says will be “price competitive” with regular old cable internet (again: Not cheap).

But hey, progress matters. While this white space internet technology has been in development for years, Microsoft is set to become the first major company to bring it to the masses, and that might just mean others will follow. Far-future solutions for rural broadband access such as Facebook’s laser-powered drones, Google’s silly balloons or Elon Musk’s pie-in-the-sky satellites remain theoretical for the time being, while white space already works. And soon, it could be working in a middle-of-nowhere near you.