Watching video from your smartphone at night tends to be really harsh on your eyes, not to mention really irritating for other people in the room who may actually be trying to sleep. And while a number of video players and apps are now releasing a “dark mode” feature, which inverts the interface’s colours, these features tend to be hidden in the settings and not advertised.

In the interest of dimmer, more pleasant nighttime scrolling, here’s how to enable dark mode on your iPhone, Android, and apps: 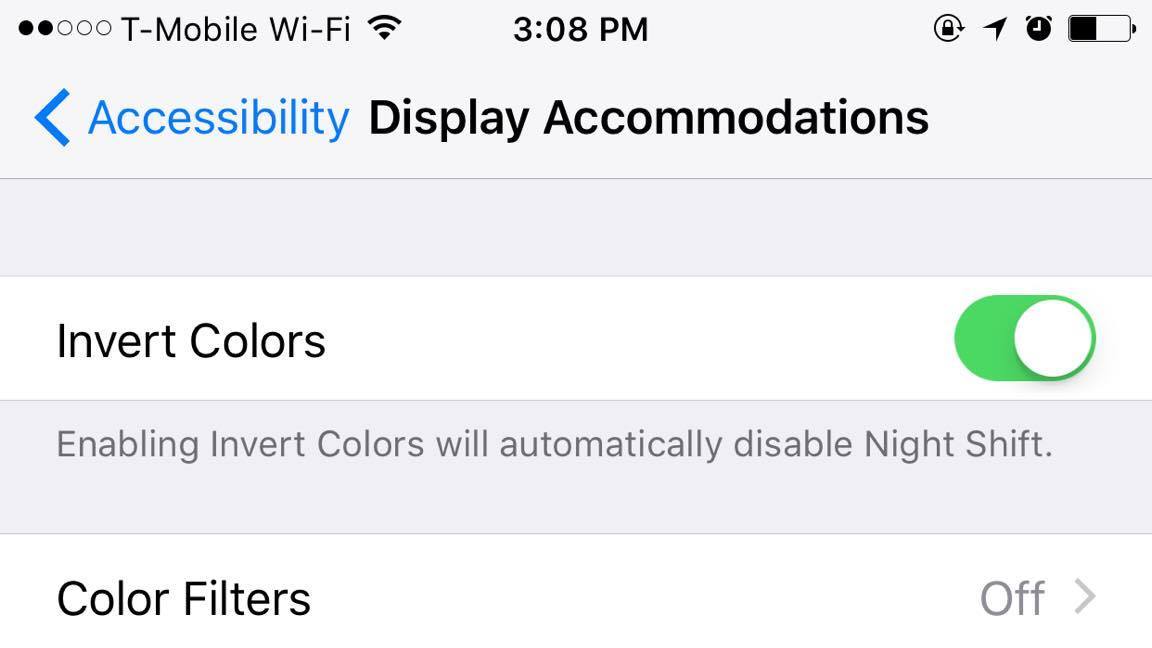 Your iPhone already has a “dark mode” of sorts. You can go into Settings > General > Accessibility > Display Accommodations and enable Invert Colours. This will make the white interface turn black. It will also turn all other colours very bright. So it’s not the best when looking at photos on Instagram, since the images will look extremely saturated and over exposed.

However, Apple is going to improve the inverted colours experience with the release of iOS 11, which is currently on beta. The new software update will come with a new feature called Smart Invert Colours, which only inverts interface colour, but leaves content like photos and graphics in the original format and colour. Again, this feature is currently only available for those who’ve installed the beta test, but you can enable it by going into the same setting options as Invert Colours and turning on Smart Invert.

But if you haven’t installed iOS 11 yet, you can also turn on the Night Shift on your phone as an alternative to dim the bright lights. Night Shift turns the display into a warmer, yellower part of the colour spectrum and can be enabled by swiping up on your home screen and tapping on Night Shift. The good thing about this feature is that you’ll still be able to appreciate videos and photos in their original colour.

It’s very easy to get stuck scrolling through Twitter late at night — after all, that’s when people get most candid. But staring at a bright screen through an endless scroll can experience discomfort. To enable the dark interface, go into your app’s settings and under Display and Sound enable Night Mode. The white background will then turn black, and in all honesty, it’s way easier to read tweets no matter the time of day. 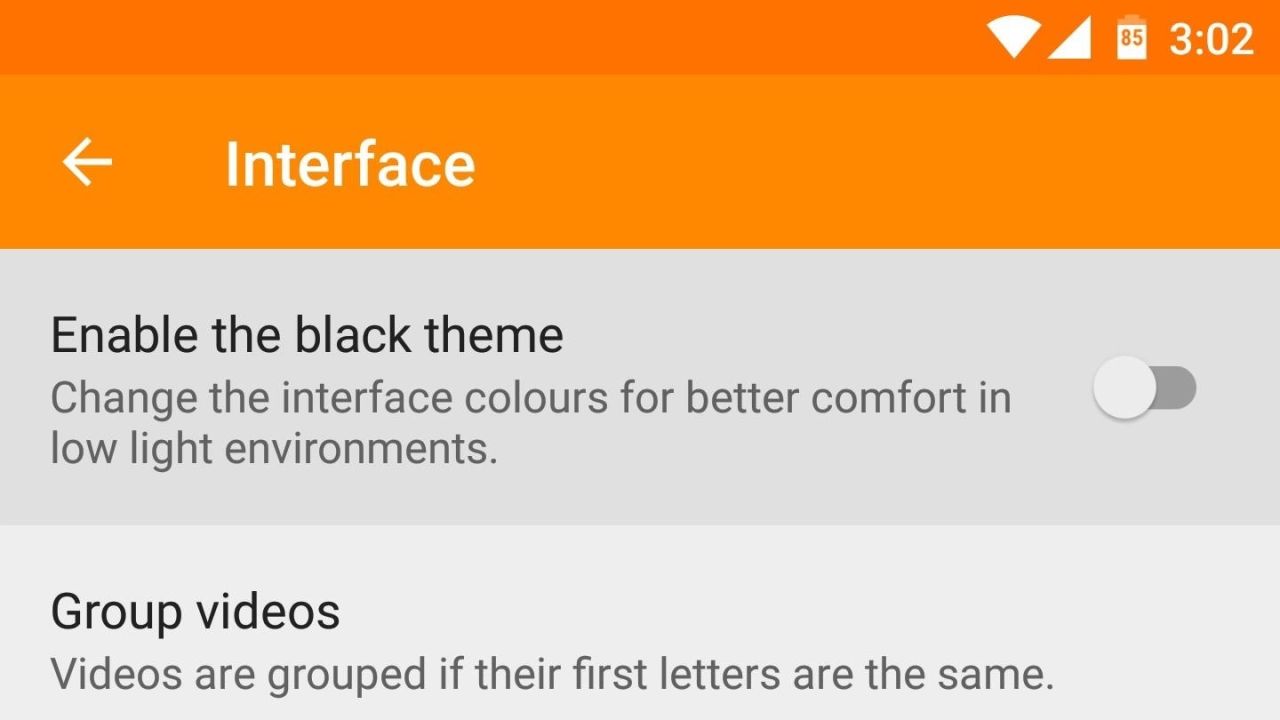 Don’t think Android users are left behind. The Android Video Player also has its very own dark mode for late night browsing, but you need to have the latest version of the VLC app (also available for the iPhone). Just launch the app go into your Settings, select Interface, and Enable the black theme. That’s it. 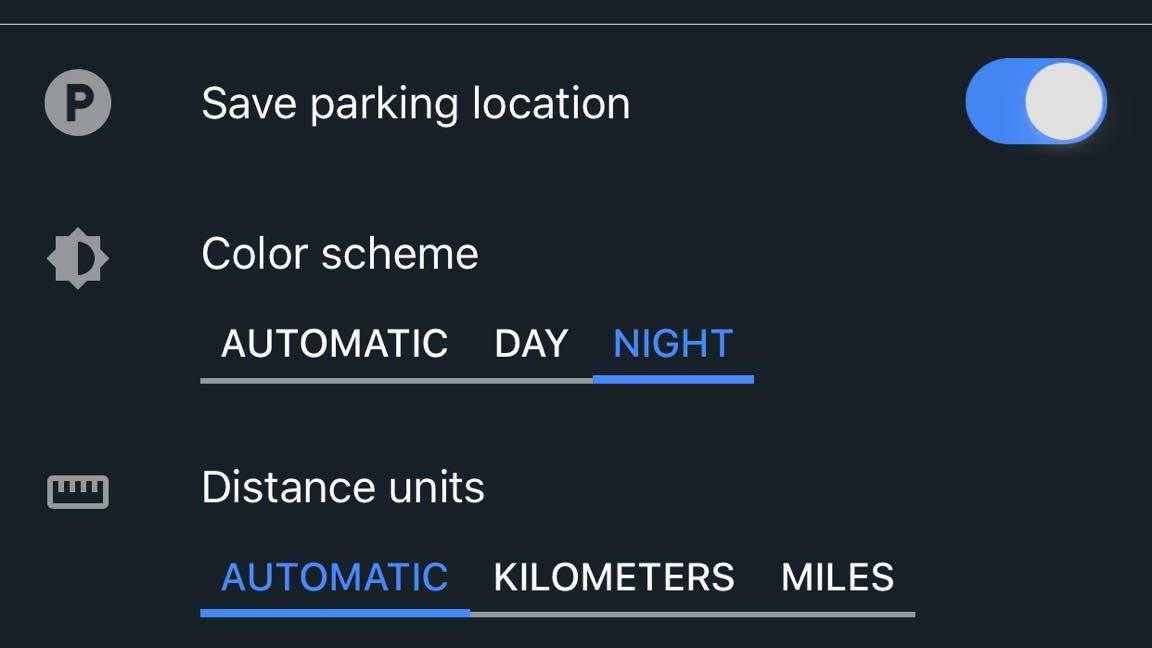 Driving at night and bright lights is not a good combo. So if you’re using Google Maps to navigate your way through town, it’s better to turn on the night colour scheme. To access the dark background interface, tap the three dots on the bottom right corner that appear during your trip, then select Navigation Settings, and tap on the Night option under Colour Scheme. 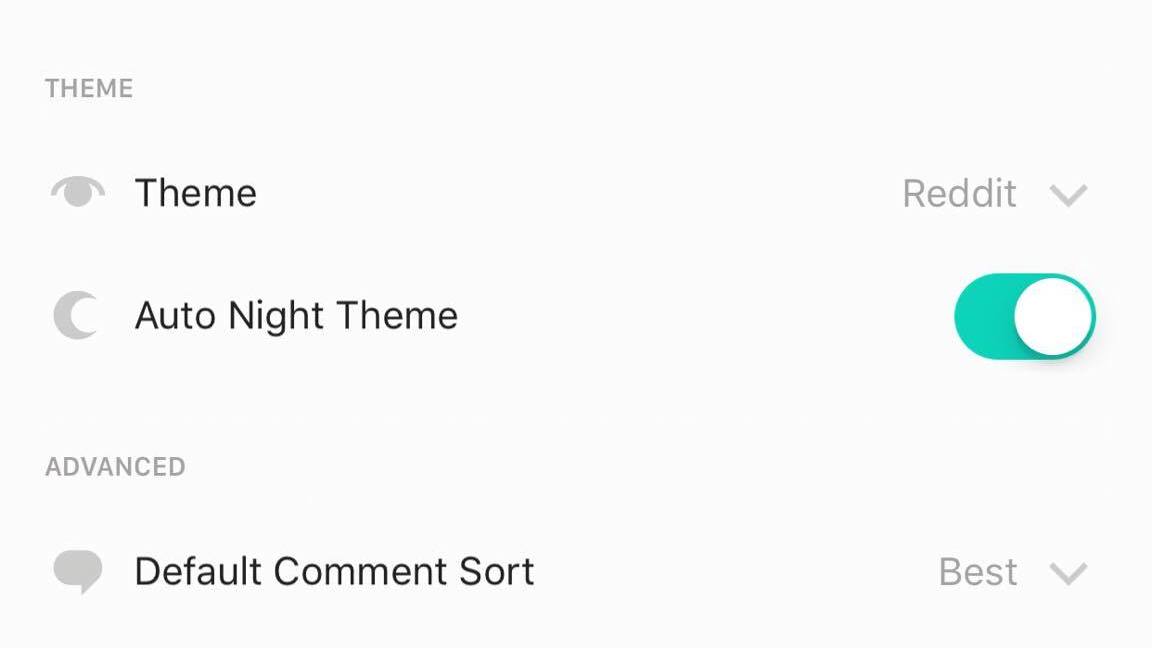 If you’ve fallen down a rabbit hole while scrolling through Reddit, you might want to do it with comfort. Reddit has a feature that automatically turns the interface black during night hours. To enable it just go into Settings and scroll down until you see Auto Night Theme, and toggle it on. With a black background, it will much easier to read the latest conspiracy theories.