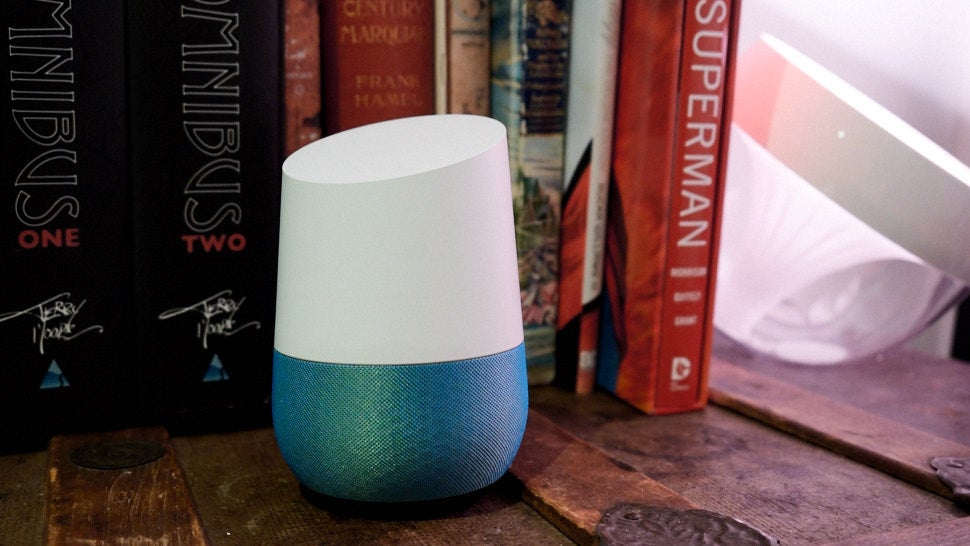 Google Home is a neat little gadget, a fact we’ve heard on multiple occasions. Shame you can’t get it in Australia, unless you’re willing to buy an import. But, if you can hang out until July 20, reports suggest you’ll be able to pick one up locally from selected retailers.

Daniel Tyson over at Ausdroid has received a number of tips that point to a Thursday release that will include not only the Home, but Google’s Wifi “mesh” routers as well.

The story states that Officeworks and JB Hi-Fi are on-board and it’s likely Telstra and potentially Optus will be offering Google Home bundles. In Telstra’s case, it could have packages that come with Google’s latest handset, the Pixel.

As for pricing, here’s the information Ausdroid has:

$199 means a $70-odd markup compared to the US RRP, taking into account the exchange rate.

Of course, take all this with a grain of salt. On the bright side, we won’t have to wait long for confirmation.