Why Our Screens Leave Us Hungry for More Social Interaction

Walking through a crowded street, you can’t help but notice the people paying more attention to the phone in front of their face than the fast-approaching dog poop on the footpath.

In a PLOS One study, researchers from Anglia Ruskin University found that people moved more slowly and took longer to avoid obstacles when using their smartphone during a walk. The more in-depth the interaction, the slower people walked. 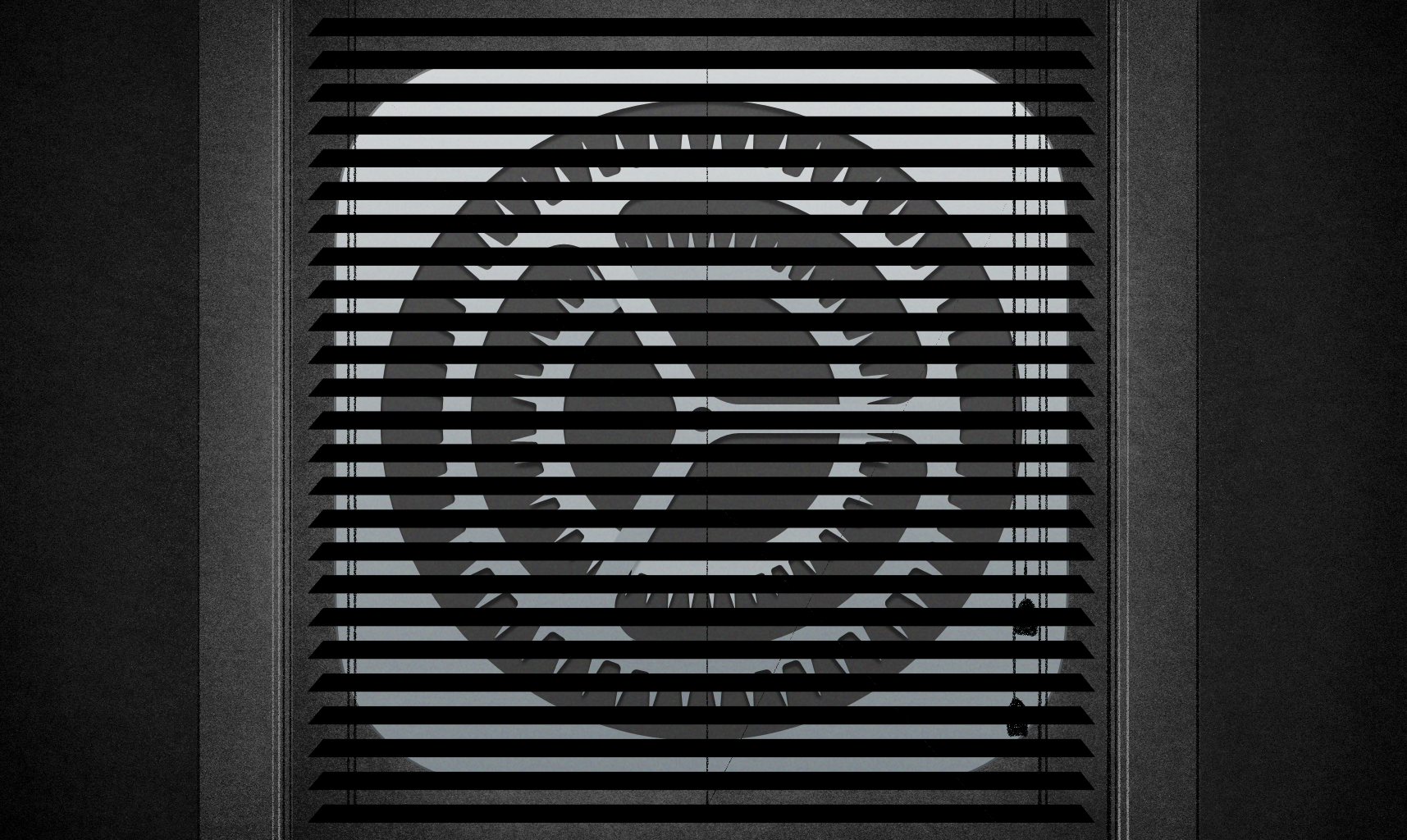 Your privacy is important, and now more than ever, it seems like everyone is trying to put eyes on your personal data. That might include advertisers, governments or some weird voyeur in your life. The good news is you can do a few things to your iPhone to make it more secure and privacy friendly without ruining the experience.

To test the theory, researchers built a path with two obstacles: A foam board to walk over, and a step-up box to step on and over. Participants were outfitted with eye-tracking equipment and motion sensors. They walked the path multiple times without their phone, while talking on their phone, while reading a text message, and while replying to one.

Participants writing on their phones not only had a shorter gait than their phone-free counterparts, they walked a lot slower. Trials where participants typed on their smartphone took 68 per cent longer than trials without a phone. What’s more, researchers found participants writing while walking lifted their feet higher and more slowly to avoid obstacles, 38 per cent slower than trials without a phone.

The adaptations in gait when negotiating the surface height change were consistent with participants adopting an increasingly cautious stepping strategy which may serve to reduce the risk of tripping / falling.

Adopting a more lackadaisical stroll might help you stay on your feet and give you more time to scan your surroundings, but the evidence isn’t concrete. No one participating in the study fell, and the study doesn’t provide direct evidence that mobile phone use increased pedestrian related accidents.

Researchers did posit that pedestrian-related accidents could be attributed to “tasks that require greater attentional demands and thus provide a greater demand on working memory; such as…crossing the road when you are required to attend to oncoming hazards (fellow pedestrians or cars) travelling at different velocities or when the phone interaction is increasingly demanding i.e. a particularly engaging/important conversation”. In short, put your phone away when crossing the street.

It makes sense, considering the uptick in pedestrian accidents. In 2010, “over 1,500 pedestrians visited hospitals in the US due to tripping, falling or walking into something” when using their smartphone.

If you’re going to get involved in some serious texting, just step to the side, knock one out, and keep it moving. Not only will you get it done faster, you’ll avoid walking into the middle of the damn street.