Australia Is Building One Of The World’s Longest Electric Highways 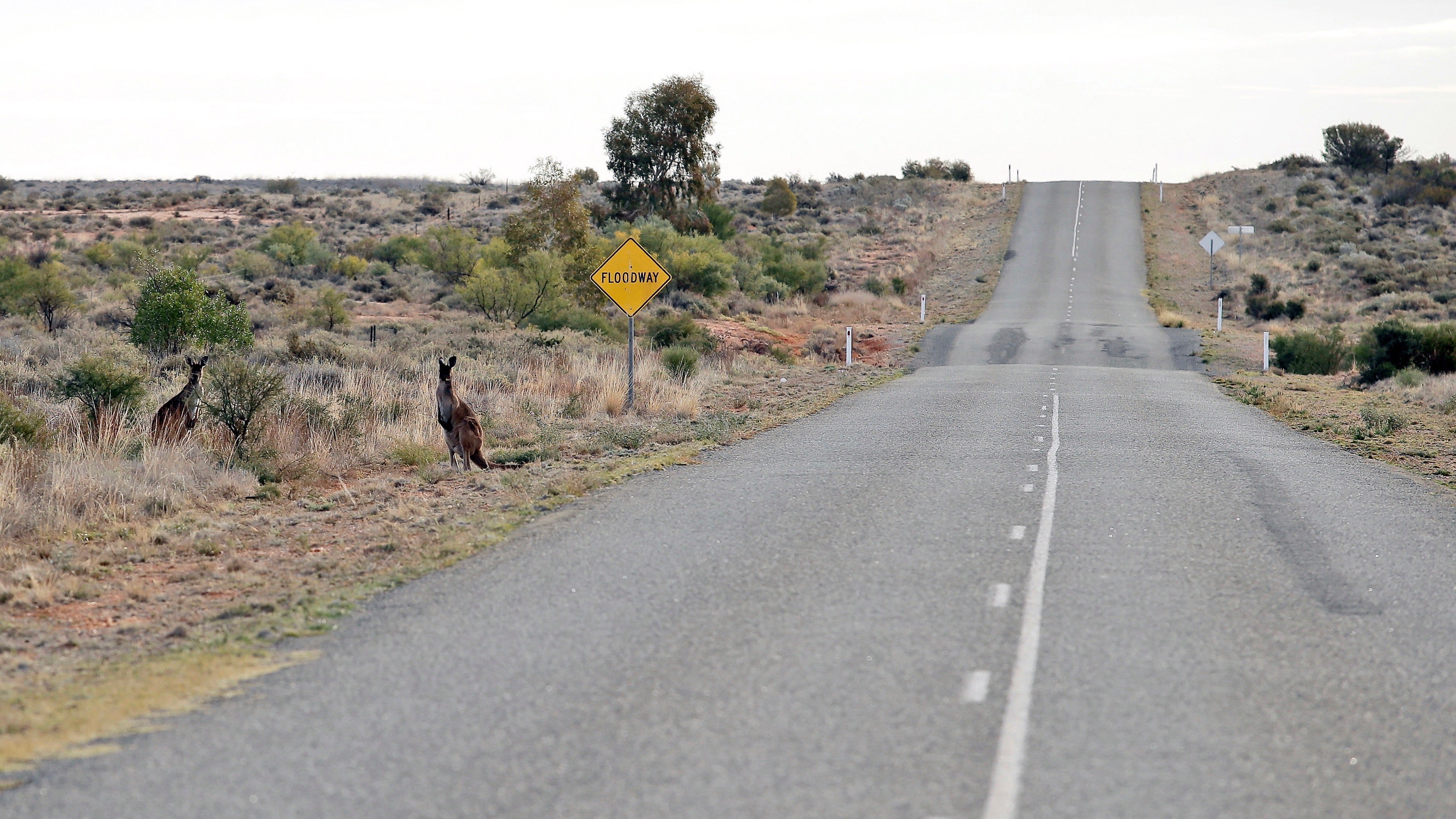 Australia is taking the electric car revolution one step further by announcing a $4 million super-long electric highway, or a series of fast charging electric vehicle stations.

Queensland’s Electric Super Highway will be about 2,000 kilometers, or about 1,931km, stretching from the Gold Coast on the state’s southern border to Cairns in the far north. 18 charging stations will span the highway, all that allow vehicles charge in 30 minutes.

The Swedes, geniuses that they are, have long led the world in conquering the moose test. But here's one thing they don't seem prepared for: the kangaroo test.

The Queensland government will make the use of the electric highway is free to incentivise Aussies to go electric, according to a Queensland Government press release. Environment Minister Steven Miles said he expects electric vehicle ownership to increase.

Sweden introduced the idea of an “electric highway” last year, using electric cables that connect to trucks instead of charging stations. Canada boasts the world’s large highway with fast-charging stations, spanning 10,000 kilometers (around 9,656km), and the U.S. is building a similar West Coast Electric Highway in Oregon, Washington and California.