5 Useful Items You Can Build With Your Kid’s LEGO 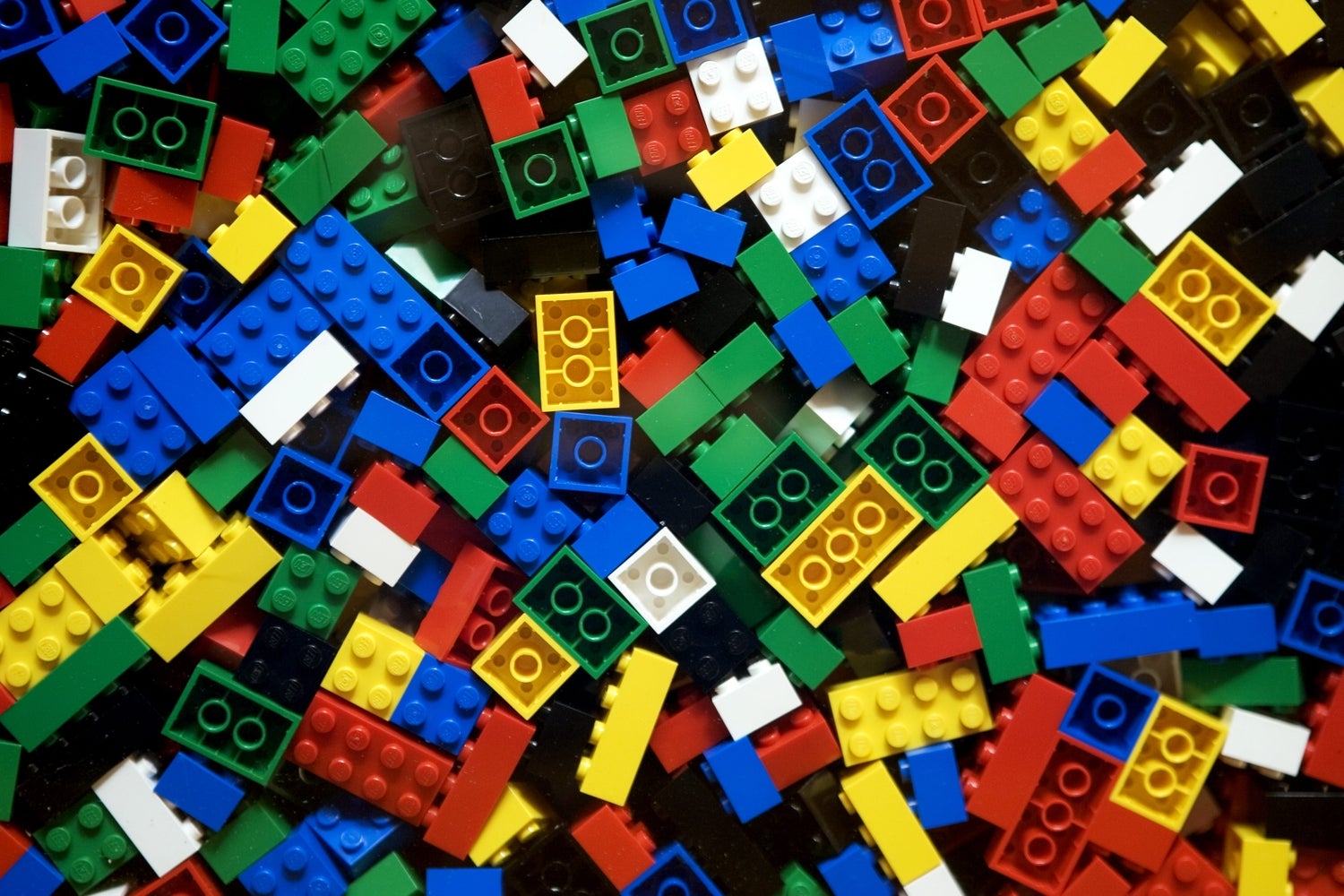 So, you’ve been coerced into what seems like another no-win parenting scenario: It’s LEGO time, and your aspiring Frank Lloyd Wright doesn’t want your help in building an amphibious rainbow tank with 16 axles (plus wings). Even still, he’s insisting on your participation because his genius must be witnessed (the brilliant ones are always so demanding).

You know his ambitious vision is going to eat up a good chunk of your afternoon, so what can you build to keep yourself from gnawing on the carpet out of sheer boredom? 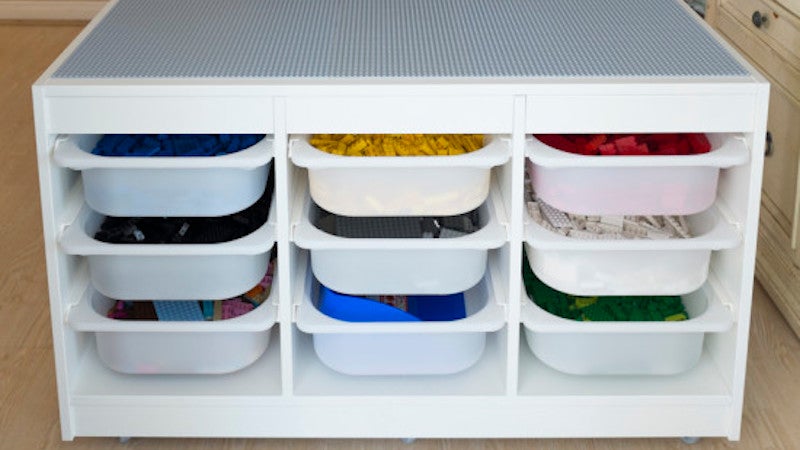 LEGOs can be tough to keep organised, but over on IKEA Hackers, they have put together a guide that fits a number of IKEA parts together with a few third-party drawers to get things organised.

Lucky for you, the LEGO brick can be more than the scourge of your bare foot. In fact, you can build some surprisingly practical items with the right bricks and a little guidance. 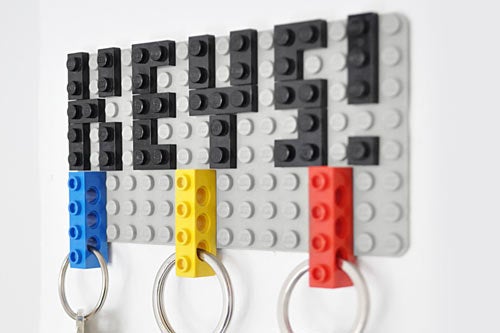 This LEGO key holder is one of the simplest projects on the list, not to mention, one of the most helpful to your everyday life.

Obviously, you can customise your own message instead of “KEYS!”, leave it blank, or, if you’re as excited about keys as the build’s mastermind, Felix Grauer, stay faithful to the original.

All right, so perhaps this one isn’t as practical as a key holder, per se, but it is a good way to save a few bucks and consolidate toy purchases (both practical skills in their own right).

Fidget spinners have become the ubiquitous must have toy for 2017, offering a sort of Zen-like calming effect with their, as the kids say, “textbook psychological brain stimulation reward”.

Regardless, a Buddhist-like appreciation for those endlessly-satisfying revolutions will be easier to achieve for you and your young architect if you build your own in the medium of LEGO. Follow this tutorial on YouTube. 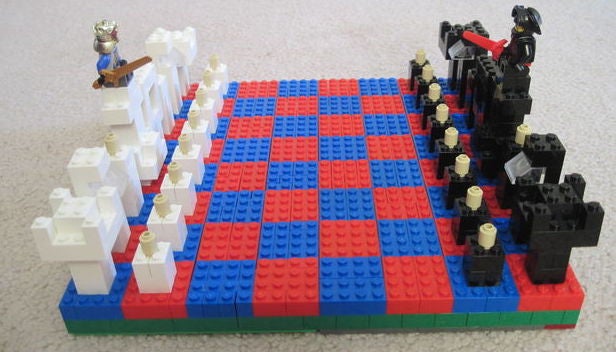 If your child is either a budding genius, or comfortable fending off the legions of admirers that comes along with being a chess champion (so we’ve heard), this LEGO chess set is the perfect project.

As a bonus, it’s easy to reconstruct when one of you gets frustrated and flings the board across the room.

This one is a bit more customisable: The LEGO picture frame you build will be dictated by the size of your photo. It’s also a straightforward build and doesn’t require any esoteric LEGO pieces to complete (*cough* looking at you, LEGO Fidget Spinner), making it a perfect beginner craft.

Also, have you ever custom framed something? Yeesh. Keep that money in the school fund. 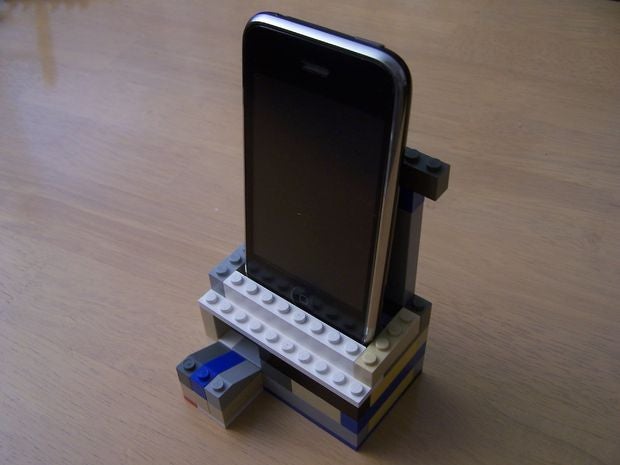 If you’ve ever wanted the perfect phone stand to broadcast a Facebook Live video showcasing you and your children’s structural peerlessness, build this phone stand and speaker first.

The sound quality of the speaker ain’t exactly what you’d describe as high-fidelity, but nonetheless, it’s a nifty way to show your future rockstar (slash architect) the importance of amplification. Now if you’ll excuse me, my son and I are going to groove out to some P-Funk. Catch us on Facebook Live.