The announcement of Apple’s music bumpin’ HomePod means you might be reconsidering which streaming service you use. To be honest, going from one to another might not be that big of a leap. Most streaming services do share a variety of similarities. They work on whatever smartphone you own, usually support streaming to speakers through Airplay or Google Cast, and its premium service lets you stream music on-demand and save it for offline listening.

Of course, not all music services are created equal. What might work with your Sonos may not play nice with your Amazon Echo, and what your upcoming HomePod will play isn’t exactly third-party software. 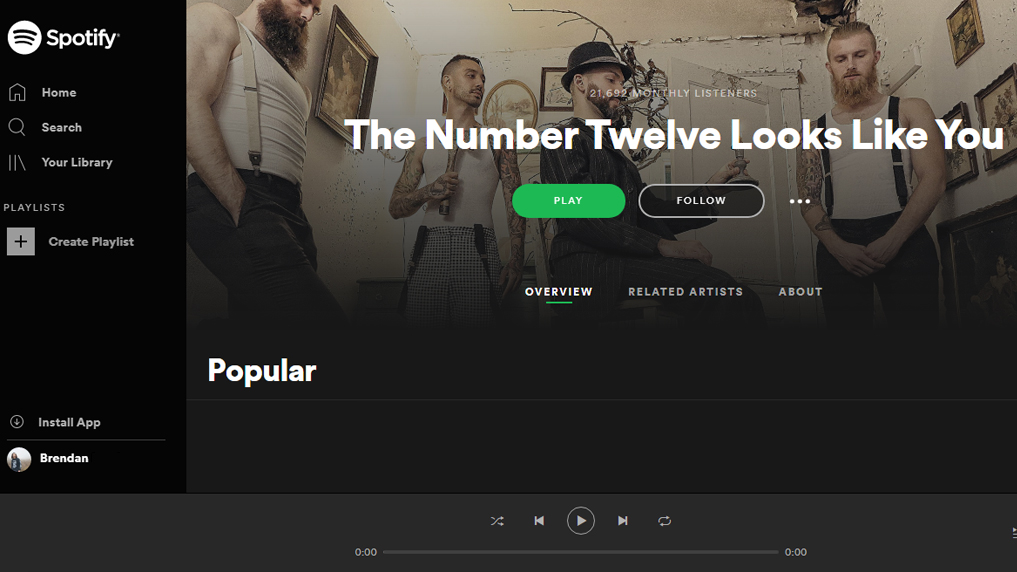 Oh, Spotify. You’re the golden child of music streaming, and for good reason. It works basically everywhere (even on Linux), and has all the music you could ask for. In addition to a radio and rotating selection of playlists, the company also features a lot of not-so-musical content, including speeches, poetry and popular podcasts. The $11.99 premium subscription and $17.99 family plan are standard procedure, with the latter providing premium features for up to six family members.

Spotify is a pretty solid music streamer. If you don’t have your heart set on any particular service, it isn’t a bad start to figuring out which one works for you. It doesn’t have Jay Z though, so… yeah. 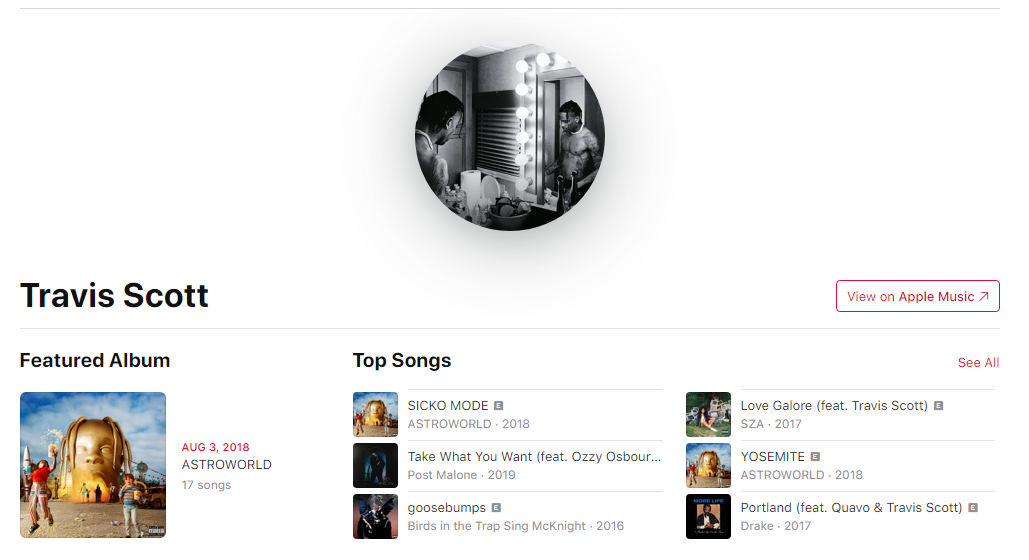 If you’re an Apple fan, curious about the upcoming HomePod, or an Android user who wants to buck the trend, try Apple Music. The on-demand streaming service works with every Apple device, as well as on Android. If you don’t want to pay for it, you can still listen to Beats 1 Radio for free. Playlists and radio stations are updated consistently, and exclusive content from artists is a great way to find new sounds. Its subscription plan starts at $11.99 per month, and features a $17.99 family plan for up to six members.

It’s the (surprise!) only music streaming service that will work with Apple’s HomePod speaker, making it the only choice if you want to use it to blast tunes from anywhere besides your iTunes library.

Unfortunately, Apple Music isn’t supported on voice assistant devices, and more speakers support services like Spotify or Pandora. Also, it lives in iTunes, which means you might find it a little slow every once in a while.

Google’s Play Music! You can add up to 50,000 of your own tunes to your account and stream them anywhere.

Play Music also handles your podcasts. Putting all your audio content in a single location is a definite boon if you — like me — oscillate like Newton’s cradle between songs and podcasts. Google’s catalogue offers 35 million songs for on-demand listening, putting in the same range as the competition. To sweeten the deal, a subscription to Google Play Music also includes free access to YouTube Red, the company’s premium tier for YouTube. Pairing it with Google Home gives you a voice assistant that also works well with your music library.

Google would be doing itself a service by integrating audiobooks into its Play Music service.

Pandora is great for casual listeners to music, people who want something on in the background while they do dishes or write blog posts. Its ad-supported option lets you create personalised stations while its $US4.99 ($7) option unlocks unlimited skips and replays, higher quality music, and offline station listening. $US9.99 ($13) gets you on-demand streaming, putting it on par with other streaming services.

You can listen to Pandora basically anywhere, from your smartphone to your smart TV. It’s compatible with voice assistants such as the Amazon Echo, Google Chrome, and a variety of connected speakers.

Pandora’s legacy as a streaming radio platform bites it in the arse when it comes to on-demand streaming. Some songs in its catalogue are licensed for on-demand streaming while others will only play when they come up in Pandora’s radio, a distinction that leaves me dissatisfied. 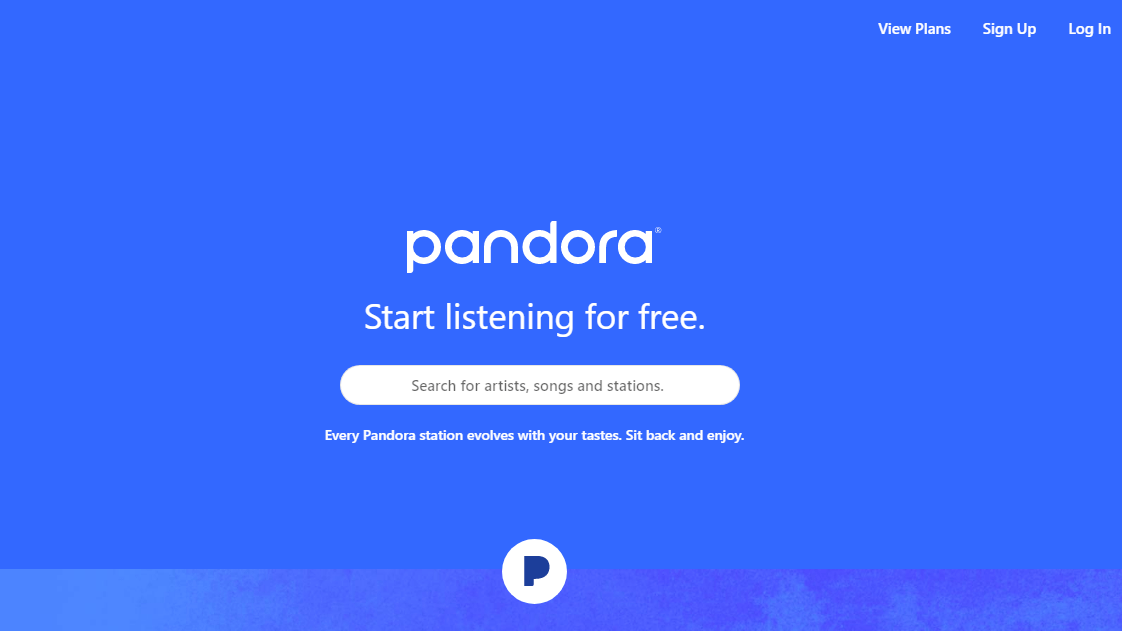 Xbox fans and die-hard Windows Phone or Windows 10 users should check out Microsoft Groove. The platform is host to over 38 million songs (even Jay Z!), and lets you integrate your own library as long as it’s stored on Microsoft’s OneDrive cloud storage service. You can sync your offline music with up to five devices (including iOS and Android devices). The minimal interface also looks cool, and ties in with the rest of Microsoft’s aesthetic. Its paid service, Groove Music Pass, starts at $11.99 per month after a 30 day free trial.

With no way to add other users to your Groove account, the service isn’t family-friendly. It’s also unsupported by nearly every manufacturer except Microsoft, so getting your tunes on anything that isn’t a Sonos, smartphone or computer is out of the question.

Its minimal interface looks great for featuring individual artists but is a hassle if you’re looking for something specific, like a playlist or a running mix. Also, that 30 day free trial is pretty short, considering Apple’s three month free trial offer and Spotify’s three month $0.99 trial (cheapskates).

Come for the Jay Z and 40 million songs, stay for the fan-friendly perks like exclusive access to pre-sale concert tickets and exclusive music videos. You can use Tidal on any smartphone or desktop, and it plays nice with Sonos music streaming speakers. Its upcoming artist section, Tidal Rising, highlights up and coming musicians looking to break into mainstream, which is arguably the best and most intriguing aspect of any music streaming service. It also boasts some high quality music depending on your subscription. Premium streams max out at AAC 320 kbps, while HiFi music uses “lossless” quality uncompressed tracks.

Tidal’s still lacking some polish, as well as actual support from a variety of electronics manufacturers. You can’t control the service from Amazon’s Echo or Google Home. And while $11.99 is a great price for Tidal’s premium service, $23.99 for its HiFi plan seems excessive. Also, its $17.99 family plan (and $35.99 HiFi version) supports five instead of six users.