What to Do When You’re Bored of Your Home Workout 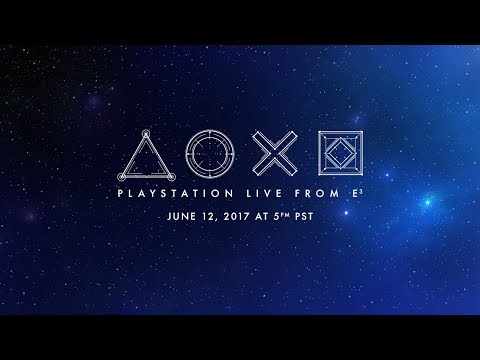 Sony’s E3 2017 conference gave an in-depth glimpse of some of its biggest games, including God Of War, Spider-Man, Days Gone, a new Uncharted game and Horizon: Zero Dawn DLC. You can re-watch the entire E3 press conference right here.

Missed the Sony PlayStation E3 2017 conference? Here’s the embed to the official video:

Also be sure to check out all the best video game trailer from E3 2017 so far.

The best part of the Electronic Entertainment Expo (E3) is the action-packed trailers for upcoming games. Some show gameplay, some show ultra polished cinematics and some are nothing more than a five second tease. But they all get the blood racing if you're a die hard gamer. Here are the best trailers so far.