Sex, Poop And Champagne Are Great, But Their Health Benefits Are Overrated

Welcome back to our health news roundup! This week we’re looking at studies that seem to hold the key to preventing cancer and Alzheimer’s, and being a better athlete. The headline: Men Should Ejaculate to Reduce Risk of Prostate Cancer (ATTN)

The story: Prostate cancer is the second most common cancer in men (after skin cancer), so if we had a way to prevent it, that would be great. The prostate helps in ejaculation, and also produces some of the fluid that makes up semen, so it’s fair to ask whether ejaculation has something to do with prostate health.

The ATTN story is about a study from last year that found the more men remembered ejaculating during their lifetime, the less likely they were to get prostate cancer. That’s interesting, and it’s great that the study was large: Nearly 32,000 men, although it kind of sucks that 93 per cent were white when prostate cancer is especially common in African-Americans.

The take-away: There’s not much evidence to support the idea that you can prevent cancer by ejaculating more. Diet may help, but your best bet for prevention is to be young and not have a family history of prostate cancer.

Is Poop Doping the Future of Cycling? 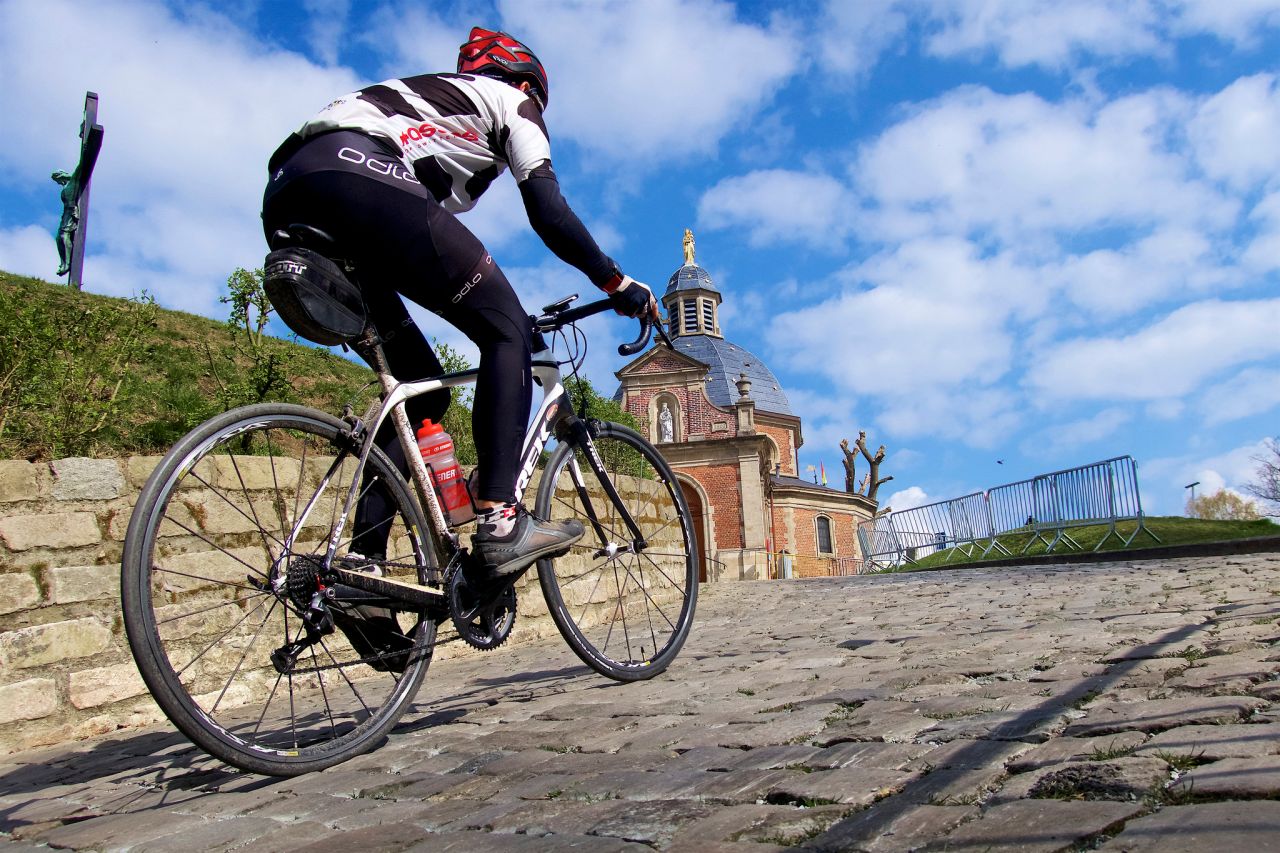 The story: Our colon contains a ton of bacteria and other microbes that are important to our health — but remember, we still don’t understand very much about what a healthy microbial ecosystem looks like.

One cyclist (yes, just one) who is also a microbiologist told Bicycling that many athletes have a lot of a type of bacteria called Prevotella, but she learned that she does not. So she gave herself a faecal transplant from a fellow cyclist. (That’s just what it sounds like — the Post called it a “reverse enema”.) She hoped to fix some nagging health problems, but found that she not only felt better, she started winning more races.

Sounds great, right? But this one-woman experiment doesn’t mean that cyclists’ poop gives you super powers. Note that when she felt better, she was able to train more often. You’d expect to be better cyclist when you train five days a week than when you train two days a week. Meanwhile, we don’t know why cyclists have more Prevotella — perhaps those bacteria just really like the gels and electrolyte drinks that cyclists tend to consume.

Microbiologist Jonathan Eisen picks apart this story here, and calls the reporting “ridiculously irresponsible”. There is no evidence that Prevotella makes you faster, and by the way, DIY faecal transplants come with real risks.

The take-away: No, poop doping is not the future of cycling. 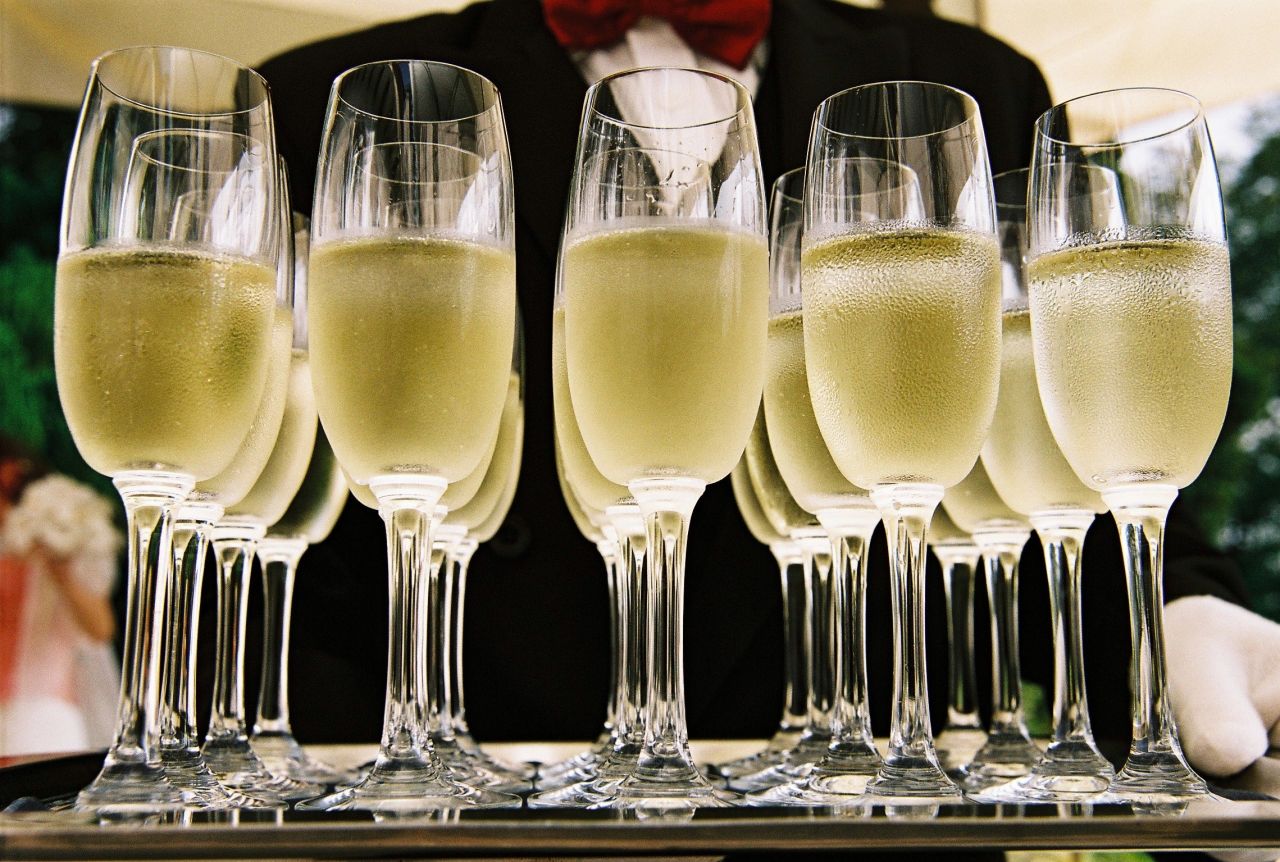 The story: This is an older study that got a boost on social media this week. It last made the rounds in 2015, but the study itself is from 2013. Some stories are just so clicky that they rise from the dead sometimes, so we have this old study about champagne being good for Alzheimer’s at the same time as this newer one about alcohol being bad for Alzheimer’s.

But the champagne one sounds better, right? Gotta love champagne! It’s practically health food! So let’s take a quick look at the study. (You can read more from Science Alert or NHS Choices, who both did great teardowns.)

Eight rats drank champagne every day. At the end of six weeks they ran a maze better than the eight rats who drank soft drink. That’s it. That’s what all this is based on. The researchers think a chemical in champagne may be good for certain parts of your brain, but this study doesn’t tell us whether that’s true or not.

The take-away: Do not expect champagne to prevent Alzheimer’s. According to the National Institute for Ageing, you can reduce your risk of dementia and Alzheimer’s by not smoking, avoiding cardiovascular disease, and… avoiding too much alcohol.