Read This If You’re Freaking Out About ‘Dry Drowning’ 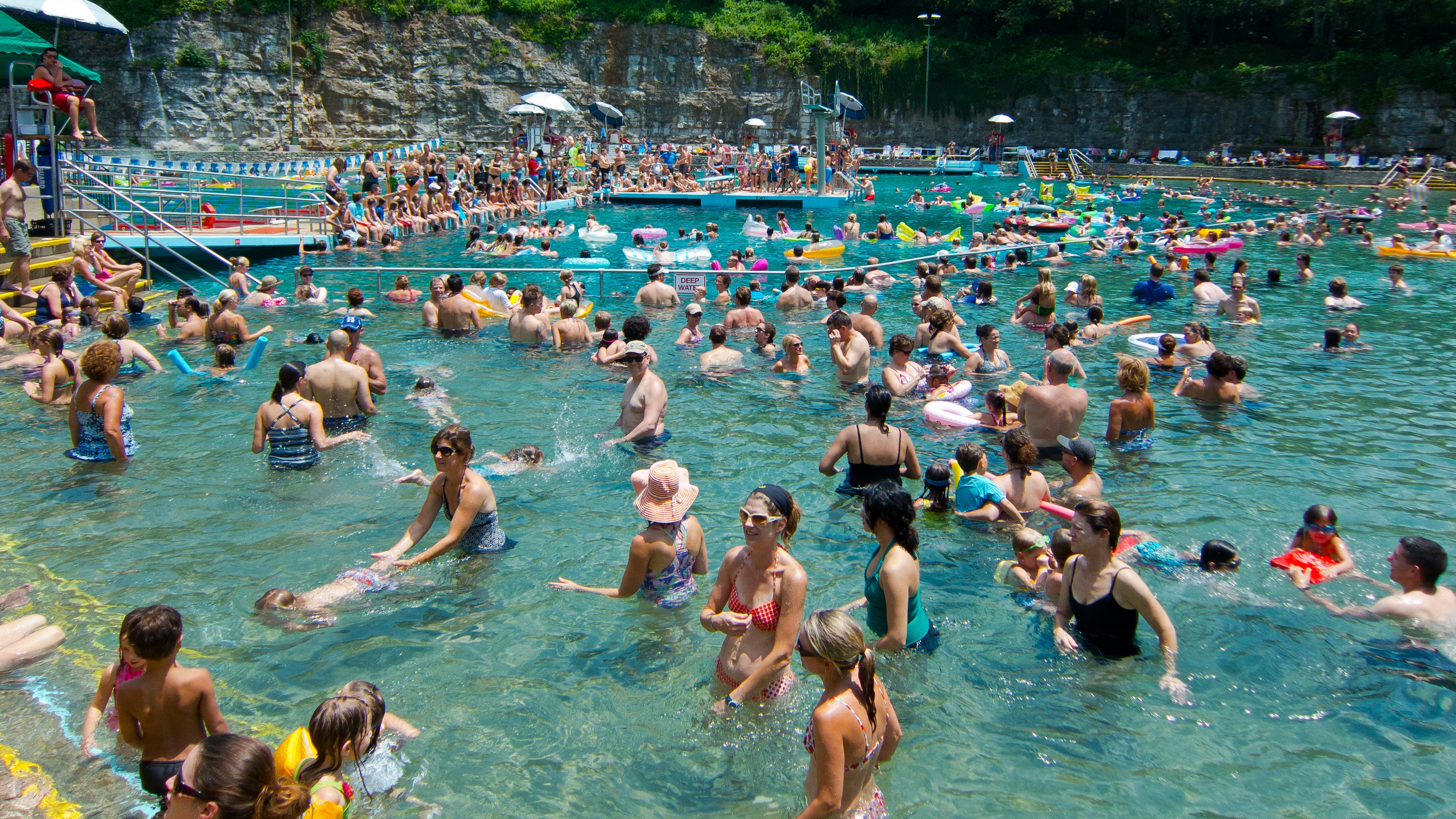 Earlier this month, a child in the US died a week after apparently aspirating water while wading with his family. The media has called this a case of “dry drowning”, also called “secondary” or “delayed” drowning, in which a person initially seems fine after inhaling water but then dies hours or days later.

Now this is just awful — no one is disputing that. But along with the horror of this story, there’s been a certain amount of media misinformation, and fear-mongering, that various paediatricians and ER physicians are now pushing back on. This is not only to educate the public on the very real risks of drowning, but to get the word out on first aid and medical interventions, and to make sure that we’re all using the same terminology when we talk about drowning.

I came across this post by paediatrician Katherine Hensley, in which she provides what she calls a “reality check on dry drowning”:

“In short, your child is not going to go swimming, swallow some water, have no issues in the water whatsoever, and then suddenly die without warning 4 days later from ‘dry drowning’. I know the stories you’ve been reading, they’re all over my newsfeed too. I know how the thought of losing your child makes you have actual physical chest pain because it does that to me too… But I don’t want the kids of the world never going near the water again because their parents were frightened by a poorly researched Facebook article.”

She takes issue with the media’s lack of differentiation between the words “swallowed” and “aspirated”, for one:

Swallowed water goes into the esophagus and down through the digestive tract. Swallowing chlorinated pool water may make you throw up but it will not make you die of flash pulmonary edema. ASPIRATION is when the water goes into the trachea and down into the lungs. In this case, the patient in question will have an episode of distress after they come out (or are pulled out) of the water. You will see it and you will KNOW they are not OK.

She also notes (as does this post written by Seth Collins Hawkins, MD, et al.), that there is no medically accepted definition of “dry drowning” or even “secondary” or “delayed” drowning. There is only drowning — which, in the medical world, can be fatal, non-fatal, or non-fatal with illness/injuries.

Drowning is a leading cause of child death, for sure, but the fear about “drowning with delayed mortality” (which is generally what people mean when they talk about dry drowning) as Dr Hensley defines it, is overblown. Hawkins notes (reassuringly) that while experiencing symptoms after a drowning incident is relatively common, it is rare for these “minimally symptomatic” cases to progress to death. As for keeping an eye on these symptoms, he says:

Nonetheless, they can certainly deteriorate or progress, which is why we encourage people to seek care immediately when they have warning signs like chest pain. The warning signs for drowning are submersion or immersion followed by difficulty breathing, excessive coughing, foam in the mouth, and not acting normally.

But at the end of the day, the terminology isn’t the most important thing, which is, obviously, how to never have this happen in the first place. Supervising your kids goes beyond simply watching them: ER doctors urge touch supervision, which means always being within arm’s reach of a child, even when a lifeguard is present. An adult should be assigned to each kid — it’s too easy to think, “Oh, 10 adults are here, someone will notice if a kid starts to drown,” because they might not, actually.

Beyond that, teach your kids to swim at an appropriate age, and learn CPR. And don’t let the media scare you out of a good time at the beach.