In Defence Of Saying 'BRB' Out Loud 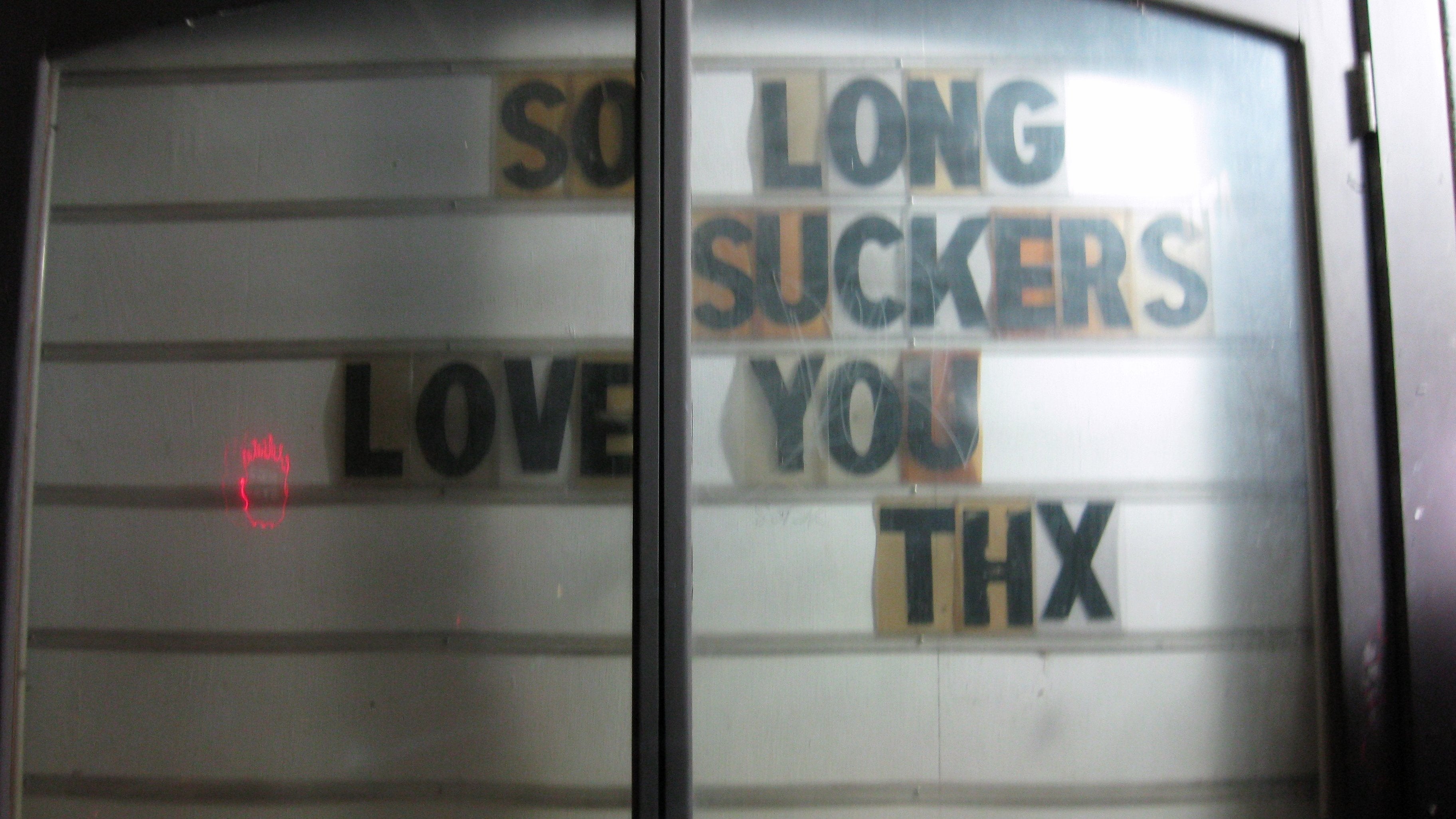 As a youth, I was a prescriptivist. I thought that correcting other people's speech was doing them a favour. I overheard people saying "Where ya at?" into the phone and muttered, "It's 'Where are you?'" I was technically correct, and I sincerely believed that was the best kind of correct. When I finally got my own mobile phone, I realised that "Where are you?" sounds too aggressive, and the softening effect of "Where ya at?" is more important than the grammar.

So when people complain about hearing the phrase "brb" out loud, I give them the benefit of the doubt. I know they haven't thought it through, because they say, "It's the same number of syllables!" Like Plato, they believe in the supremacy of some ideal form, but they refuse to test their theory in the real world. They haven't bothered to simply say "be right back" and "brb" out loud, in a loud room, as quickly as they can. 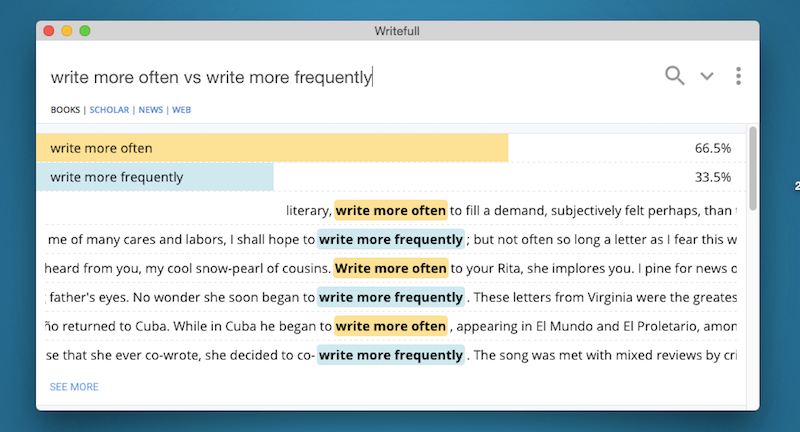 Chrome/Windows/Mac/Linux. If you've ever had a phrase on the tip of your tongue, you probably took to Google to search for the right wording. Writefull does this work for you. It's a free, helps improve your writing, compares phrases, shows you how they're worded depending on the context and suggests synonyms.

Because once you do so, the superiority of "brb" is clear. In a practical sense, it isn't three syllables, as it can be mumbled down to the two syllables "beerbee", which sounds like a fast version of "be right back" anyway, with three consonant sounds instead of five. It fixes a hole in the English language, which has a single word for "I'm leaving and not returning" but none for "I'm imminently returning".

The distinction comes down to syllable weights, the difference between the number of sounds in a syllable. I asked linguist John McWhorter, host of Slate's Lexicon Valley podcast, to explain syllable weights better than Wikipedia. He said:

The full expression ["be right back"] has consonant endings on two syllables. "Brb" has just one, and r is more liquid. Hence "brb" is slightly lighter — but the reason it's used is its novelty, not that tiny difference in weight.

The first part of McWhorter's response is cold hard science, but the second part is frankly conjecture and it's wrong because I use "brb" for the tiny difference in weight, so there.

The only remaining critique is that "internet speech" shouldn't leak into "real life", which is just an excuse to police others' behaviour, the same way old society ladies invented "no white after Labour Day" to freeze out the nouveau riche.

So feel free to be creative with your speech. Try words in new contexts. Borrow from the internet. Language evolves and there's no prize for being the last to catch up.

No one needs "GTG" though. That's just ridiculous.