If You Want To Be More Attractive, Get More Sleep

Last night I was up until midnight watching old episodes of The Office. I'm now regretting that decision, not because I thought Dwight shouldn't have pummelled Jim with all those snowballs, but because my tired-arse-looking face is literally making me look sick to other people, according to a May report from the Royal Society of Open Science. Good thing I hate talking to people.

The study, authored by Tina Sundelin, Mats Lekander, Kimmo Sorjonen and John Axelsson, sought to discover if people were less willing to socialise with sleep-deprived individuals, and if sleep deprivation affected other qualities like attractiveness or trustworthiness. If you've ever missed a night of sleep you know how it feels to try and hold a conversation with someone while hoping they don't notice how dead inside you really are. Turns out you're not doing yourself any favours.

This study indicates that restricted sleep affects facial appearance negatively and decreases others' willingness to socialise with the sleep-restricted person. It also adds to previous studies on facial appearance after sleep loss, showing that despite using a different scale, and a less substantial and more natural sleep-loss condition, the relationships between sleep, attractiveness and a healthy appearance still hold.

The group of researchers took 25 participants and photographed them after a normal night's rest, and after two days of sleep restriction. The photos were then rated by 122 participants on the likelihood they would interact with the 25 people. In addition, the sleep-deprived participants were rated based on their health, attractiveness, sleepiness and trustworthiness. 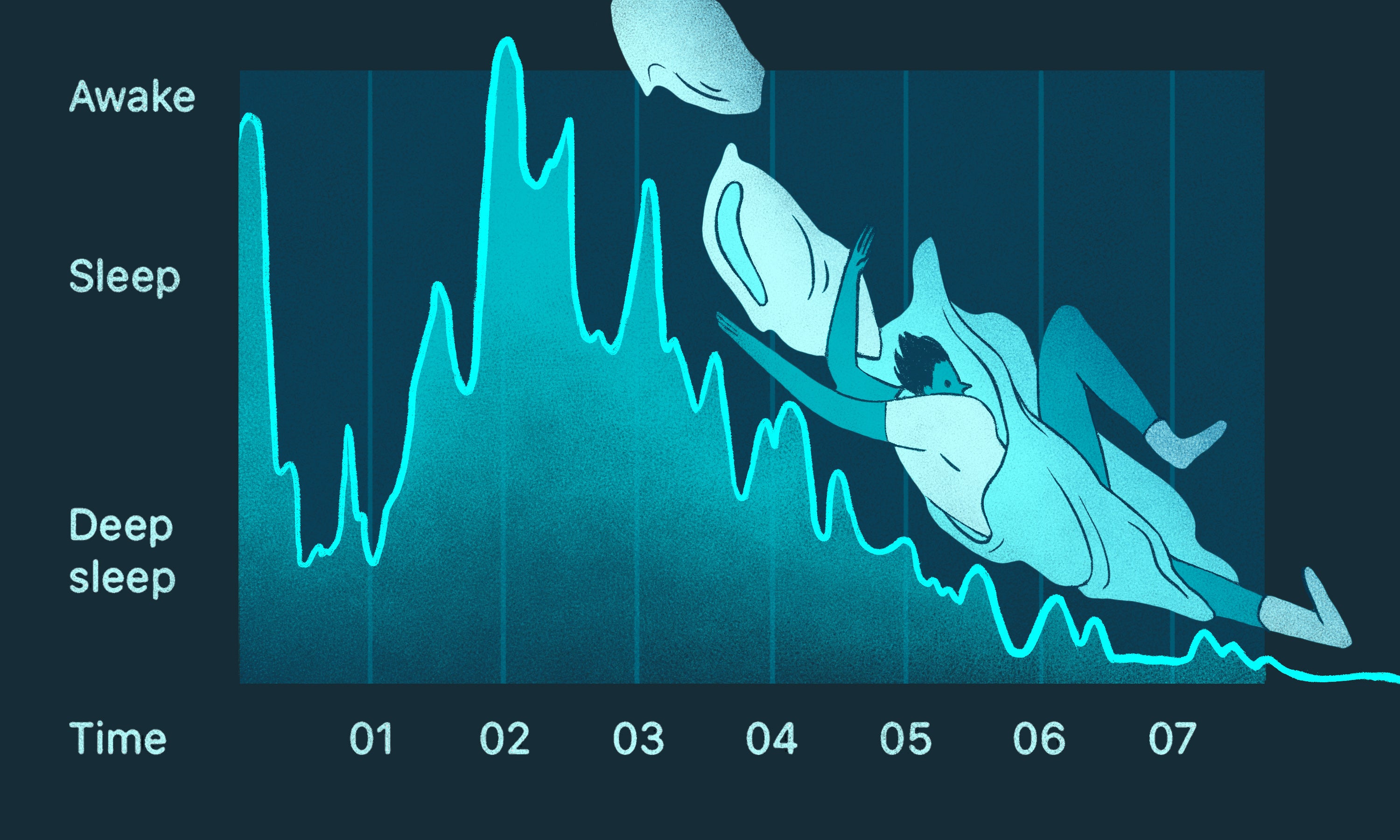 What Sleep Tracking Apps Can And Can't Tell You

Activity trackers and sleep tracking apps will happily give you stats on your sleep. How many hours you were in the sack, for example, and whether that sleep was good 'quality'. But you can't take those numbers at face value, and some of them are flat out wrong.

The results show that raters were less inclined to socialise with individuals who had gotten insufficient sleep. Furthermore, when sleep-restricted, participants were perceived as less attractive, less healthy and more sleepy.

There's good news for you beautiful insomniacs, however. If you're attractive enough, you'll still look pretty good, even if you missed a few hours of sleep.

If you're feeling sleep deprived, especially on a daily basis, remedying the problem might be simpler than you think.

Recording your sleep and wake times, sticking to the same sleep schedule, and gathering quantifiable data (usually from a fitness tracker or sleep tracking app) definitely helps galvanise wanted habits and make specific and lasting changes. You can add sleep aids such as melatonin to your nightly ritual if you're feeling particularly out of sync. Don't think your tracker is the final say in how you slept, though. It's normal to move a bit during sleep, so "light" and "deep" sleep markers aren't the most accurate way to measure the quality of your rest.