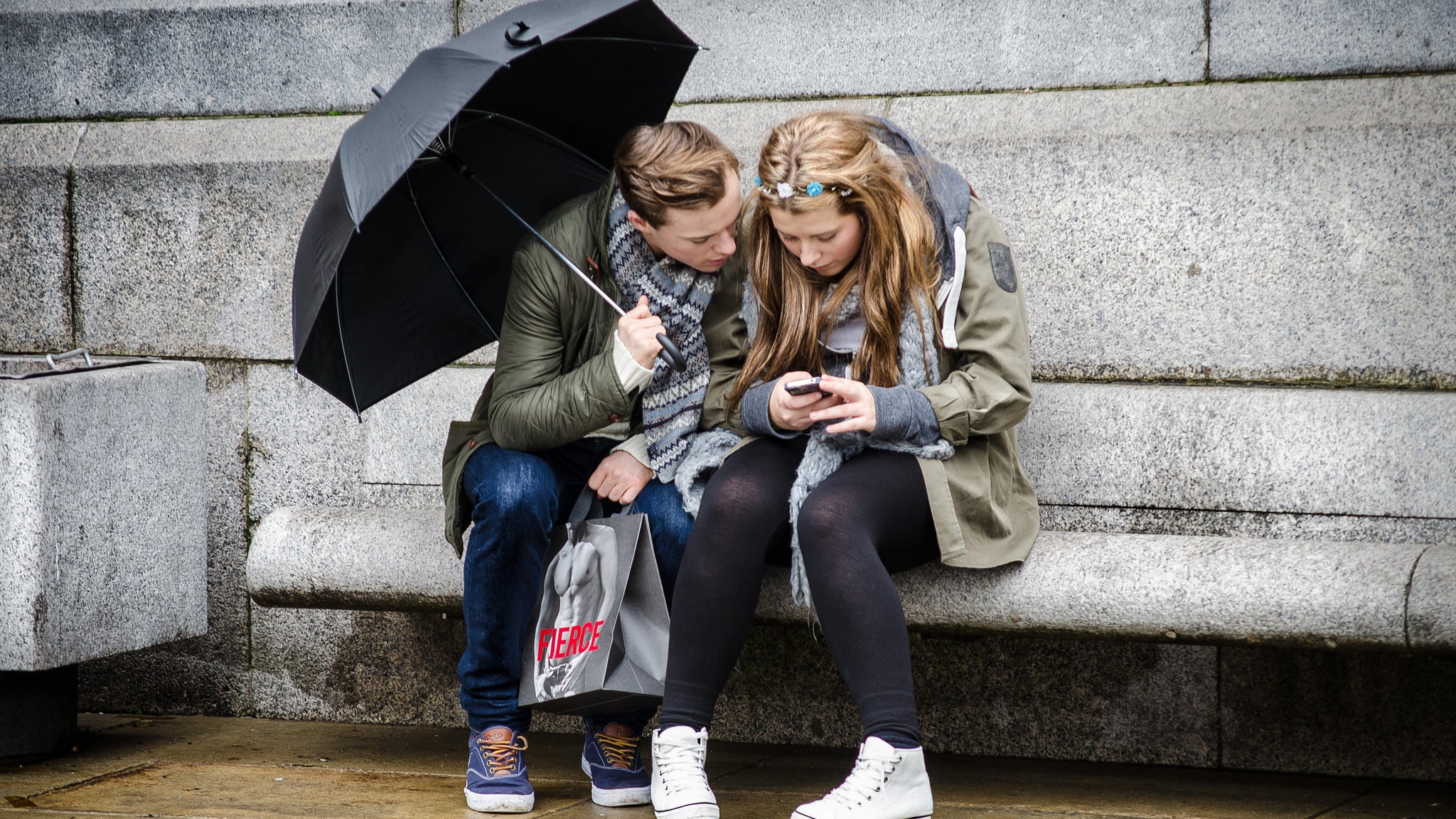 Facebook is rumoured to be working on a teen-centric messaging app called “Talk”, reports The Information. The messaging app is not released and there are no rumblings about its existence, aside from newly discovered code found within the main Facebook app.

As of now, Talk seems to be a messaging app for users 13 years or older. Teens wouldn’t need to create a Facebook profile and their accounts would not be publicly searchable.

There are also privacy controls that appear to let parents control who their child communicates with. According to The Information, there’s plain-English text within the code that describes what’s the app about: “Talk is a messaging app where you fully control the contacts.”

The app will reportedly have family-oriented tools and games. A separate command in the code reads: “Kids love using the creative tools in ‘Talk’ to play games and share fun masks with family and friends.”

How To Clean Up Your Social Media Presence

What makes Talk different from other messaging apps?

What makes Talk somewhat unique from the standalone Messenger app, the Facebook-owned WhatsApp or other competing apps in the market? It appears to be catering to parents more than teens: The parental controls it comes equipped with will likely make parents and guardians feel a lot better and teens feeling not-so-great.

Will teens even use it?

Here’s the thing: Teenagers have access to a plethora of apps that don’t restrict their activity, so it’s likely they’re not going to be willing participants. Why bother with Talk when you can Snapchat? Sixty per cent of the daily active users of the platform use the chat service every day to send snaps and talk with friends. Why bother sending messages when streaks are the new way to communicate?

Last year, Facebook launched a standalone “Lifestage” app for high schoolers — it was described as a “video yearbook of people at your school” — but that app failed to take off. The social media platform has also been borrowing features from Snapchat for Facebook, Messenger and Facebook-owned Instagram, in what appears to be an effort to lure a younger user base.

The app could be useful among the teens who are not old enough to sign up for Snapchat or other messaging apps. As The Information notes, by gaining accessibility to the early-teen demographic, Facebook can hook young users before they turn to rivals like Snapchat.

The issue, once again, is if Facebook has the pull to get teens to hop on board. Messenger, which has 1.2 billion monthly active users around the world, is reportedly not making an impact with teens despite adding mobile games and augmented reality features similar to Snapchat.

If the app releases — The Information warns that what’s found in code doesn’t always manifest in real life — the app can truly only take off if teens are on board with using an app that their parents get to control.

Susmita is a NYC based writer covering science, health, technology and culture.