Engineers Are Not Mechanics 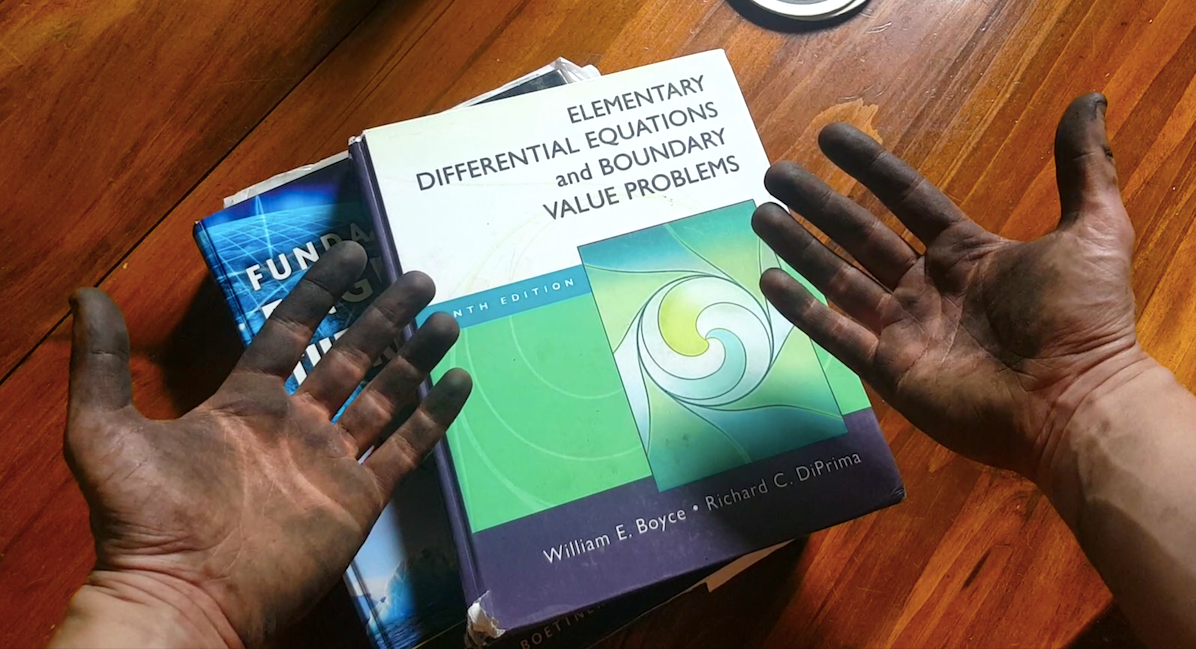 It may be hard to believe, but most mechanical engineers designing your cars have no clue how to fix them. That's because engineering and automotive repair are two very separate entities. Here's the difference.

I can't tell you how many times I've told someone I'm a mechanical engineer, only for them to respond by describing the strange noise their car is making, in hopes that I can help them fix it. People assume engineers can wrench because engineering is a field devoted to understanding how things work. But as Engineering Explains' Jason Fenske points out in the video below, knowing the theory behind how something works and grasping how to fix it are not the same. Nope, not even close.

The Difference Between A Mechanical Engineer And A Mechanic

Mechanical engineering is a rather broad discipline whose ultimate goal is to efficiently design and optimise mechanical systems. It's a field that starts with a vision for a product, often requires complex mathematical analysis, and results in what is hopefully a robust, lean, well-performing part, machine or process.

Becoming a mechanical engineer in the U.S. simply requires a four-year undergraduate degree, and the overwhelming majority of programs do not include any mandatory automotive wrenching courses. To prove this point, here's a list of all the engineering classes I took in college, along with course descriptions courtesy of Lou's List:

As you can see, it's almost pure theory, though I did take a number of labs meant to help students visualise and understand real-world applications of all the science and maths learned in the classroom. But in these labs, we often just took measurements from things like pitot-static tubes, flow meters, and strain gauges, and then analysed the data to gain greater understanding of how things work. We weren't really building anything from scratch, and we sure as heck weren't fixing anything.

My experience was similar to Jason Fenske's in that both of our engineering programs only saw true, hands-on, Build Something From Nothing applications of theory in the fourth and final year of study. In my case, that hands-on application was a year-long capstone project involving the conversion of a 2001 Volkswagen Jetta into a rear-wheel drive, rear-engine electric sports car.

I did learn some wrenching in that class, but I only took it because I wanted to. I could have easily fulfilled that capstone requirement by focusing on robotics, medical equipment, aerodynamics or something else not at all related to automobiles. Then I'd literally have learned zero in college about how to build or fix cars, and I'd still have been qualified to design your next car at a major OEM.

And that's the thing people need to remember: engineers like me and Toyota's Jackie Birdsall can wrench because we took it upon ourselves to learn, not because it's a prerequisite to become an engineer. Jackie took a welding course and worked at Pep Boys, while I went out and bought a junky 362,102km Jeep Cherokee without having funds to pay a trained mechanic.

Plenty of other engineers get their wrenching fixes in by participating in Formula SAE, Baja SAE or other car-related team projects (whose members are not just engineers, I should add). But I'll reiterate: almost all engineers do this on their own initiatives, not because they have to.

All Car Engineers Should Know How To Wrench 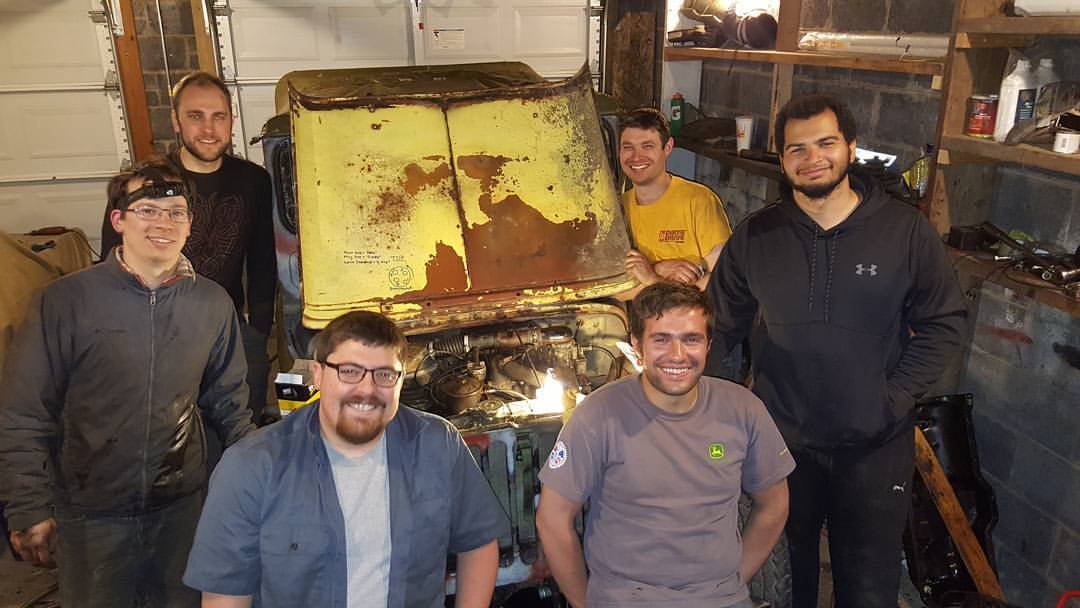 Many of the folks who helped me fix my 1948 Willys were automotive engineers.

In other words, many mechanical engineers leave college without learning a single thing about how to fix cars. They can, for example, calculate the optimal flow versus pressure drop of an engine's water pump, and they can even tell you the best materials to use for the bearings and impeller. Plus, they can tell you how to actually manufacture the pump as cheaply and efficiently as possible. But hand a typical cooling system engineer a wrench and ask them to swap out your water pump, and chances are, you will witness something pathetic.

This is, obviously, a problem. How can you design the best car without having seen how engineers before you solved complex engineering conundrums? What's more, how can you truly understand the effect that your designs have on serviceability if you don't wrench? We all know how hard it is to work on cars these days; you have to wonder how much of that can be attributed to engineers with zero wrenching backgrounds.

To fix this, some car companies bring mechanics into design meetings. I can't tell you how many times I've been in a meeting where a technician has had to yell at a 22 year-old Fresh Out Of College engineer because the youngster decided to do something like package a brake vacuum pump where it would require the removal of the entire engine for service.

There are a number of reasons why so many engineers can't wrench, the primary one being that engineers aren't required to learn it in college. But there's also the United Auto Workers union, the UAW, which prohibits engineers from working on cars in the workplace.

When I worked at Fiat Chrysler, I can't tell you how frustrating it was being the guy with the graphing calculator and khakis, when I really wanted to be the guy with the graphing calculator and overalls. If I had actually tried fixing something or installing a part I designed, union members could have filed a grievance and I'd have gotten in trouble; this is a giant load of bullshit, and it needs to change.

Even if being an engineer doesn't necessarily mean you know how to wrench, I think having engineering knowledge makes wrenching come a lot easier. It's for this reason that I'd probably guess there are more automotive engineers who live and breath wrenching than there are, say, English majors. In fact, the entire team of friends that helped me get my two Moab projects (see picture above) ready for their epic road trips was made up of auto engineers with excellent wrenching skills.

I think knowing how parts work makes it easier to troubleshoot faults, and the curiosity that engineers have to learn more often drives us to want to take stuff apart. These are ingredients for a great wrencher.

Plus, in my experience, having a wrenching background gets you lots of "street cred" in the auto engineering world. I'm convinced that my plights wrenching on old Jeeps are what helped me get both of my gigs at Cummins and Fiat Chrysler. Engineers who can "walk the walk," so to speak, are definitely desirable in the industry.

But sadly, they are rarer than you'd think.