WWDC: All The Apple Products Coming In 2017 (Except iPhone)

While Apple’s WWDC conference is supposed to be all about software and developers, the company decided to use the event to unleash a swag of new hardware. Highlights include the iMac getting a massive power boost with a new iMac Pro, another iPad Pro and the new HomePod which is Siri’s answer to Google Home and Amazon Echo.

Laptop users get lots of love too, with processor and SSD performance boosts for the entire Macbook range. And, as expected, new versions of iOS, macOS, watchOS and tvOS were also announced with the line between the Mac and iPad becoming even more blurry. Here are the chief announcements.

When Steve Jobs returned to Apple, he famously drew a grid on a whiteboard. Down one axis were two labels: pro and consumer. Across the other axis were desktop and laptop labels. He rationalised all of Apple’s products, at the time, into those four boxes. It seems the same philosophy is returning, albeit with more devices in each of the boxes.

The iMac Pro will be, if the specs deliver what I expect, a screamer. Supporting up to 4TB of SSD and up to 128GB of ECC memory, and powered by next-generation Intel Xeon processors with up to 18 cores this is a machine that will fill a massive hole in Apple’s product range.

When the latest Mac Pro was announced, Apple made a few bets on how hardware was going move (much like Microsoft did when they released Windows Vista). Those bets didn’t pan out so Apple announced a few weeks ago that they were going back to the drawing board.

Until a new Mac Pro is released, the new iMac Pro, which won’t be out till December and will leave you little change from US$5000, should fill the needs of pros looking for a fast machine. You can read more about it here.

The iPad Pro also received some love from Apple. A new 10.5-inch version was announced as well as a speed bump through a new A10x processor and improved graphics with the redesigned Retina display which sports a new feature called ProMotion. It drives refresh rates up to 120Hz so scrolling and other movements are smoother. 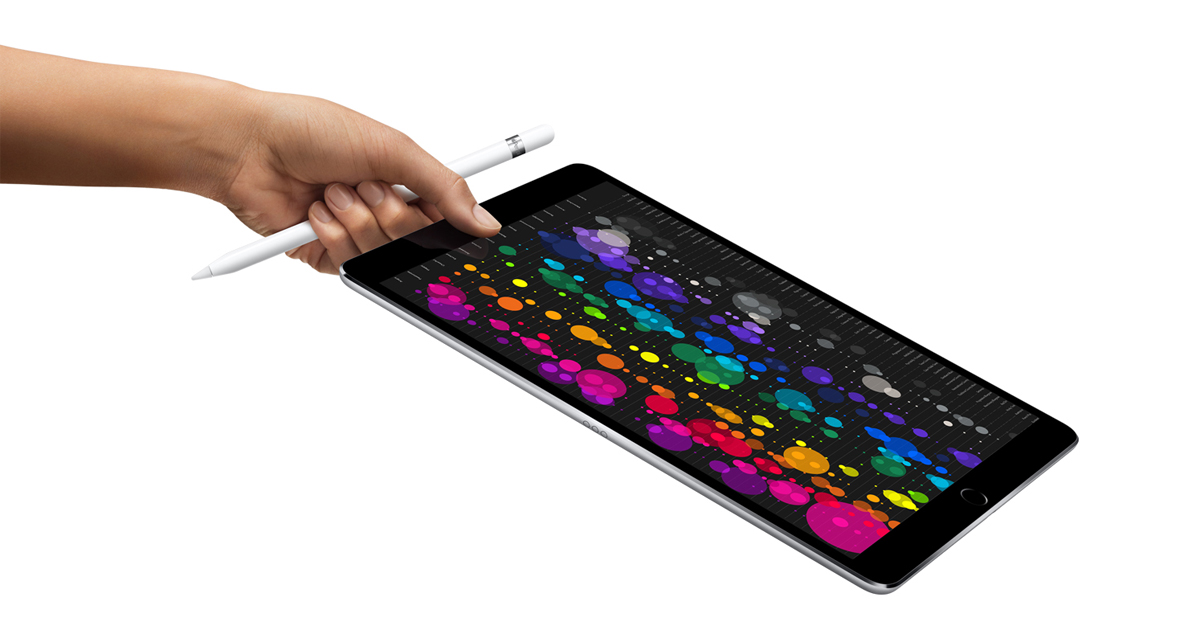 Consumers get some love with the HomePod – a Siri-equipped speaker that works with apple Music. There’s no word on pricing yet – the HomePod wont be available until December but in a refreshing change from the norm, it’s coming to Australia first.

In addition to the above, pretty much every notebook and desktop computer in Apple’s range received some sort of upgrade. Intel’s Kaby Lake processors are now included cross the range and faster SSDs are now added to the package. Even the forgotten lovechild, the MacBook Air, received a speed bump courtesy of a new 1.8GHx processor.

For business users, Apple has finally relented and provided a new app called Files that will work with Dropbox, Box and other file sync providers. Hopefully, this will work to resolve the issue of offline file access – something that pushed me towards a Window 10 tablet for when I travel. 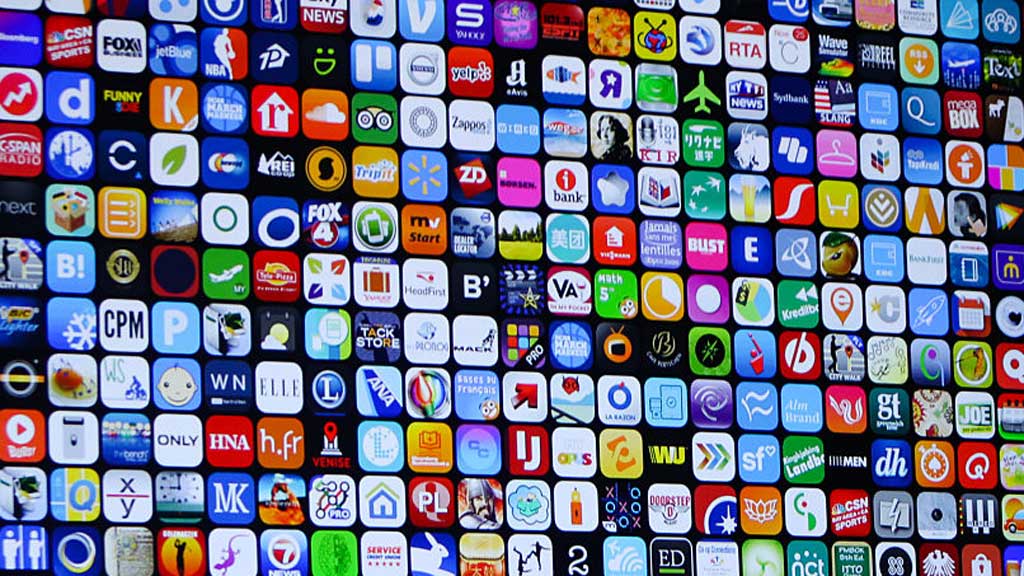 iOS and macOS are the main operating systems used by business users. And while both get some attention it’s fair to say they are at a point of maturity now where we can expect refinements rather than massive UI changes.

For example, iOS gets Spaces, the task-switching interface that was introduced in OS X (which was renamed macOS last year) a few years ago.

The new version of macOS, dubbed High Sierra, gets a stack of refinements that, on their own, would represent relatively minor changes but collectively give Apple enough to make this into a new release version. I suspect the process started several years ago, when Apple moved away for monolithic releases every two or three years to smaller changes each year; a similar model to Windows 10 where new features will be added as they are ready rather than being bundled up into annual versions.

Beta releases of iOS 11 and macOS High Sierra are available to registered Apple developers with public beta programs expected to start later this month. My experience of these early betas is to keep them off production gear. I’ve found that by the time Apple releases the third or fourth beta, the software is pretty stable.