This Post About Dog Pee Will Change Your Life 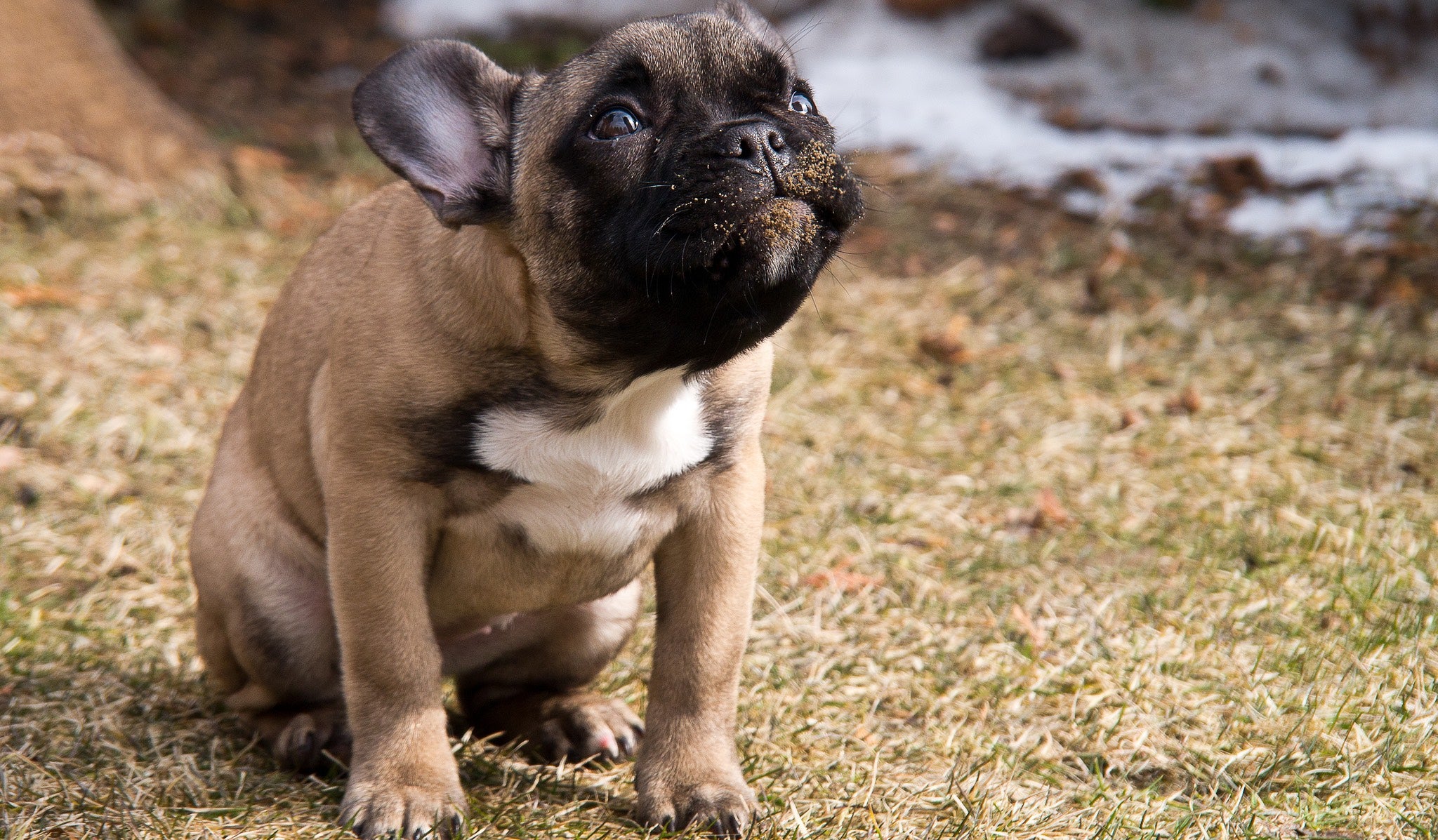 Eyes away from whatever you’re looking at. No need to keep reading stressful news about the US President, fidget spinners, stuff dying, any of that.

When the human microbiome gets messed up, people get sick. Maybe when the urinary microbiome gets messed up, dogs get sick? “Outside of routine preventative health care, bacterial cystitis is one of the most common reasons dog owners seek veterinary care with estimates that 14% of dogs will suffer a UTI during their lifetime,” writes a team of scientists in a study published today in the journal PLoS One. Think about the dogs!

Those scientists sure did, which is why they got permission to take a bunch of dog pee samples and swab a bunch of dog genitals and dog butts while the dogs were sedated “to minimise discomfort”. “We’re looking at the species of bacteria in their pee and on their butts,” the researchers probably told the dog owners. “OK,” the owners may have replied.

The final sample included 10 spayed females, nine neutered males, and one intact male (but he was at the vet to get neutered, so not intact for long).

What did they find? Bacteria! So many! The urine samples predominantly included five kinds of little dudes, with names like Pseudomonas, Acinetobacter johnsonii, Sphingobium, Xanthomonadaceae and Bradyrhizobiaceae. But in all, 20 different kinds of bacteria showed up, with the assortment pretty much the same among male and female dogs. Dang!

Similar bacteria showed up in the doggy genital samples, but the butt samples had all sorts of different species, as any discerning butt bacteria authority would expect.

What does all this mean? Well, for one, your dog’s pee is gross. But that’s not the point. The researchers instead write that “it should be recognised that the treatment and resolution of UTI is likely a more complex process than simply elimination of bacteria” identified in the routine way today.

Like every study, this one has limitations. First of all, I was blindsided by the word “bitches” appearing in a scientific paper, so I assume it might distract other scientists as well. But more importantly, there were potential places for cross contamination in the sampling process, and the experimental method might have missed some of the bacteria in the urine.

Still, the findings are significant. “To the authors’ knowledge, this study is the first to characterise the microbiome of the canine urinary bladder, a niche previously considered to be sterile, using culture independent techniques,” techniques that don’t involve growing the bacteria in a culture.

Now that’s what I call science.