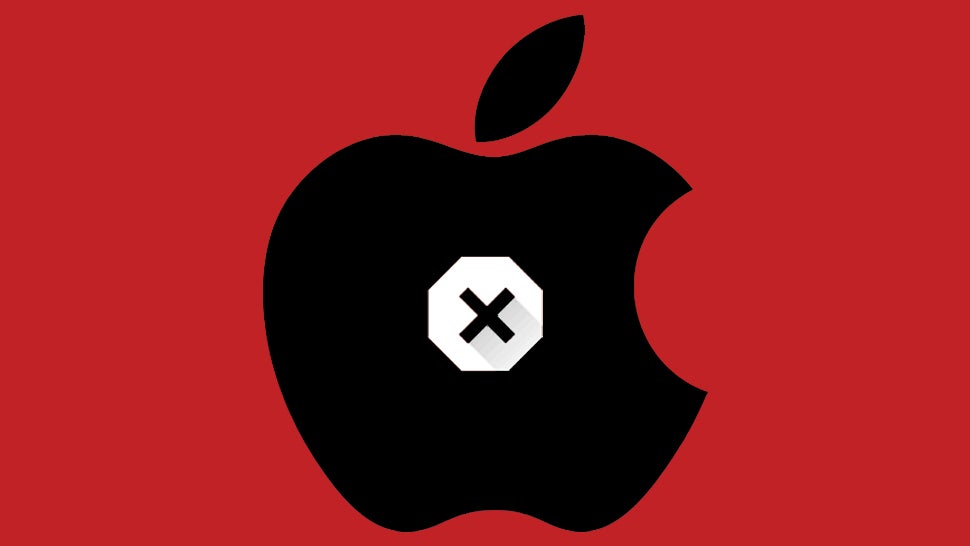 It’s been a rough week in Mac security. First, Checkpoint warned users of a Trojan spreading in Europe that was the first of its kind. And now, one of the most prominent video transcoding apps for Mac has a malware problem.

For the second time in five months, the Transmission BitTorrent client for Mac has been infected with malware.

The developers of the transcoding software Handbrake have issued a statement that warns one of the mirror sites to download the software has been compromised by hackers. The post explains that anyone who has downloaded the software between May 2nd and 6th of this year has a 50/50 chance of being infected. But, it’s probably a good idea just to double check if you’ve downloaded it anytime recently.

According to yesterday’s alert, the installer file on the mirror server download.handbrake.fr (HandBrake-1.0.7.dmg) was replaced by a malicious file. The malware is a variant of OSX.PROTON, it gives a hacker root access privileges to the system. Back in February, Apple had to issue an update to XProtect to account for the original Proton and on Saturday, the company began the process of updating for the this latest variant. It should automatically download for most users.

Here’s how to detect and remove it:

If you see a process called “Activity_agent” in the OSX Activity Monitor application. You are infected.

For reference, if you’ve installed a HandBrake.dmg with the following checksums, you will also be infected:

The Trojan in question is a new variant of OSX.PROTON

Open up the “Terminal” application and run the following commands:

Then Remove any “HandBrake.app” installs you may have.

For the sake of precaution, users should change passwords stored in any OSX or browser keychains. While primary mirror site and the automatic updater on versions 1.0 or later weren’t affected, anyone who uses Handbrake should just make sure.