How To Tie The Five Most Useful Knots

Before you decide to channel your inner Indiana Jones and run off to explore nearby caves, deserts or mountain trails, you may want to take a step back and think if you are completely prepared for that kind of adventure. Learning how to tie a few popular knots won’t take an extreme amount of time and you will be surprised how often you can actually use them when you know what you’re doing. Here are five knots that every camper, hiker, mountain climber and survivalist should know.

Because of the safety demands of some outdoor activities, knot tying skills applicable for aspiring adventurers are somewhat advanced. Nevertheless, you can improve your preparedness by learning how to tie a couple of the popular and useful knots discussed below.

A bowline is a basic knot with various applications. During camping, you could secure your tarps or ponchos using a bowline. As the wind increases pressure on the knot, it becomes tighter and stronger, keeping your shelter secure. You can also make a large bowline to fasten around your waist when crossing rivers or descending a steep incline. Besides all that, you could also fasten another bowline onto the loop and use it as a point for attaching a load.

To tie a bowline:

A more visual guide can be found here. 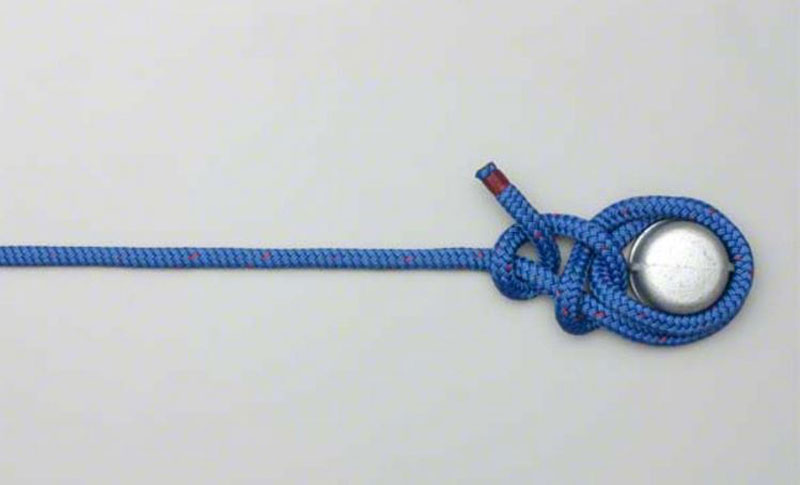 Historically, this type of knot was used to connect a line to an anchor. Since it is a knot used to connect a rope to an object, its suitable reference should be a hitch. However, it is sometimes called a Fisherman’s bend. 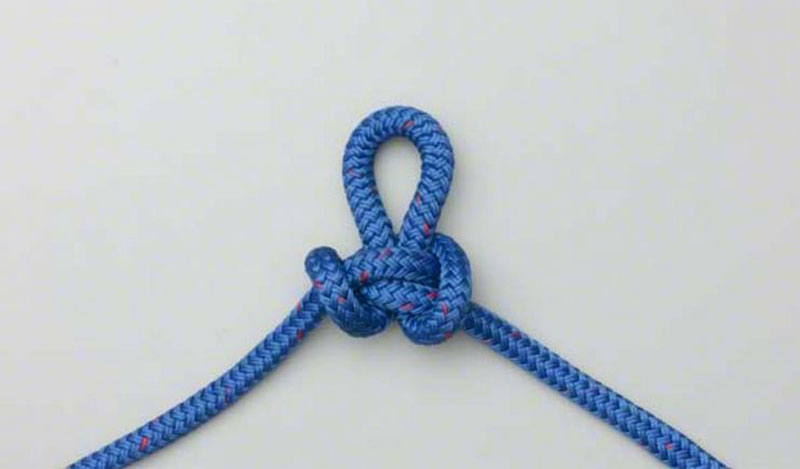 Also referred to as the Butterfly Knot due to the shape it forms during tying, Alpine Butterfly Knot is suitable for accommodating a load in different directions. For instance, when three people are climbing a mountain, it forms a secure loop in the middle where a third climber can be secured. It can also be used when one wants to isolate a worn-out part of a rope.

Three basic steps are involved in creating this knot: 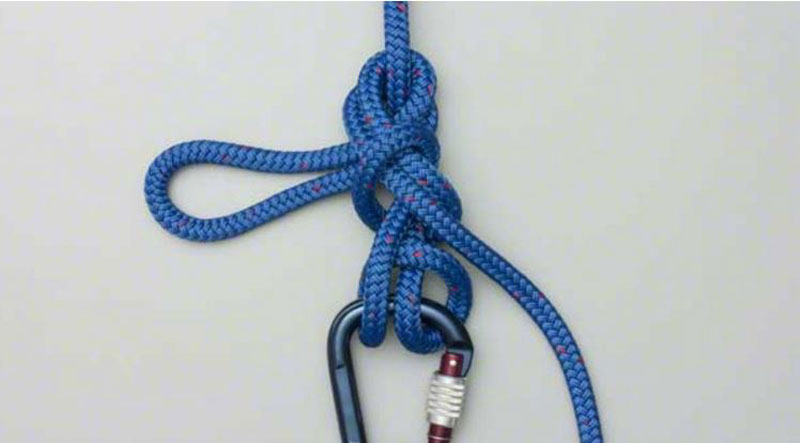 The Munter Mule combination hitch is a valuable climbing knot where rappelling or hauling down of heavy loads is involved. To tie this kind of knot, you’ll require a shackle, commonly known as a carabiner, for holding the two Hitches together. Choose a large carabiner to allow some room for inversion of the hitch once pulled through the carabiner.

To tie the knot: 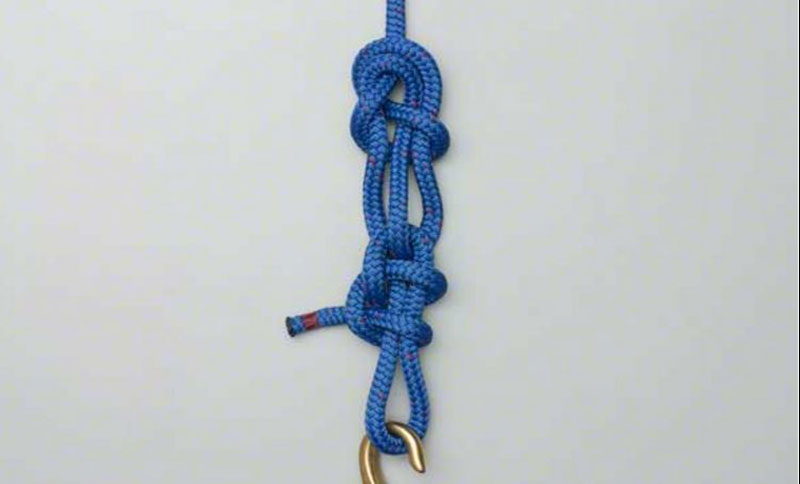 Also known as the Power Cinch knot, it is a combination of knots used to secure heavy loads in place. It makes your work easy by creating a pulley effect at the center of the line. In this case, the knot can be pulled very tight, just like a guitar string, and secured on two sides of the line using half hitches. It can also be used when tying canoes or any other object onto car tops for ferrying.

Here is how to make a Trucker’s Hitch:

Learning how to tie knots doesn’t sound like an exciting venture. However, it compensates for its lack of excitement with its importance. Remember, in distress, only skills that are at your fingertips can save you. It does take some practice to make knot tying a natural skill that hands and muscles can perform instinctively so make sure you’re up to the challenge.