Fix the iPhone ‘Green Tint’ Bug With an iOS Update

Ensure You Always Have a Clean Mask With This System

Why You Should Freeze Tomatoes Without Peeling Them First

Why Your Annoying Boss Micromanages You 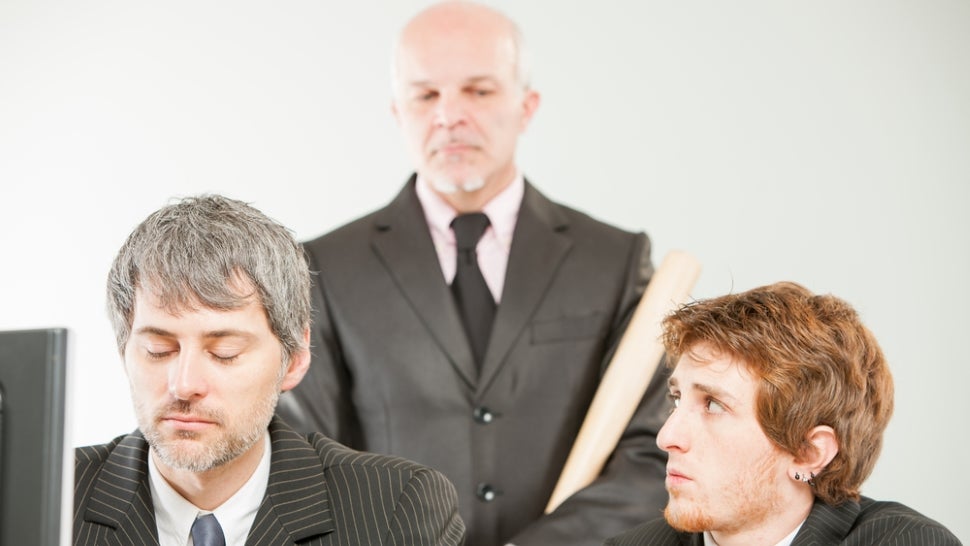 If you’re lucky, or in a good place career-wise, you don’t have a micromanaging boss. But if you do, or if you’ve ever had one, the reason they do it is actually simple: They feel helpless. And knowing that can help you push back and get a little breathing room from them.

The Science of Us explains that, like most people, when you feel powerless or helpless, your first instinct is to exert control over the things you do have some control over, and if you’re a boss or manager, that might mean your employees. While we know that most people work best when they’re given independence and autonomy, and when managers trust their teams to make the best calls when they need to, well, sometimes good old psychology just takes hold.

The researchers at the University of California, Riverside, who studied this and published their findings in a paper in the journal Personality and Individual Differences, note that in their tests, predictably, when people were subjected to an authoritarian power structure, they clung harder to the remaining autonomy and authority that they did have as a reaction. The experiments the researchers ran were small, to be sure (the first study had about 238 people, and the second was a follow up survey of 100 people) and the topic definitely needs to be studied more broadly and in more detail, but the core logic makes sense — as does the bottom line: If you’re more secure in your power and authority and feel supported by those around you, you don’t feel the need to strip other people of their own power and autonomy.

As for what you can do though, a lot of the same rules about managing bad bosses and working on their priorities so they don’t need to ask you anything apply here too. Learn to /”manage up” and they will stay off of your back.

Bosses Micromanage When They Feel Powerless [The Science of Us]