Get Access to the ‘Call of Duty Black Ops: Cold War’...

Can You Actually Prevent Hay Fever?

How to Get Tickets to Sydney’s Disney+ Drive-In

No, Google Hire Won’t Share Your Search History With Employers 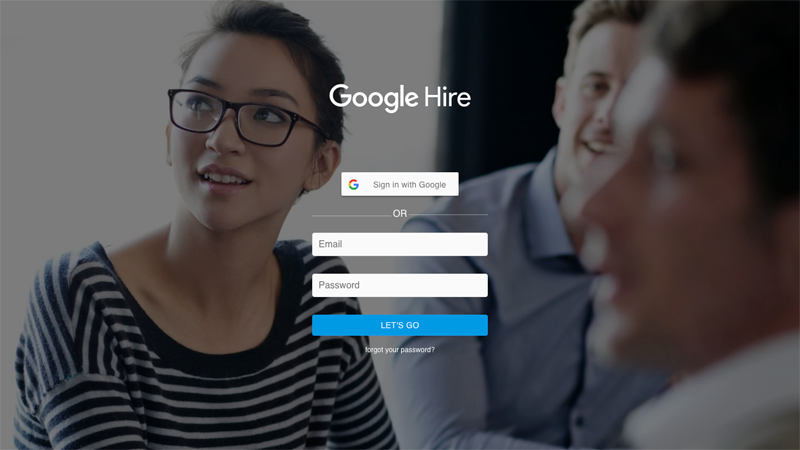 The perfect fake viral news story has two crucial elements: Something outrageous that makes you really mad, and something you could basically believe. Not like, “Donald Trump Decrees ‘All Dogs Are Boys'”, but like, “Donald Trump Nominates Steven Seagal as Secretary of Defence”.

That perfect storm of plausibility and heinousness seems to have been achieved today by a story concerning Google Hire, an upcoming Google site that will allow employers to post job listings and manage applications.

Several outlets, including RT, Australian news site News.com.au, and British tabloids Daily Mail and The Sun, ran stories on Monday suggesting that the recently revealed jobs site would allow employers to see users’ search history. The sites based that claim on the fact that users would sign in with their personal Google accounts, which contain information on search history and YouTube viewing habits, unless those features are turned it off. RT, for example, said the news “prompted fears that employers could be able to access your search history and Youtube subscriptions”, and the Daily Mail claimed that “several news reports suggest this will allow recruiters to access your entire search history”, without citing any specific sources.

This doesn’t seem to be the case at all. Speaking to Gizmodo, a Google spokesperson said, “Only information that a candidate voluntarily provides would be passed to a prospective employer as part of their online application. Private information will not be shared.” When asked specifically if it would be possible for a potential employer to accidentally see a user’s search history, the spokesperson clarified: “Google does not share private information such as search or viewing history. Only the information that applicants input into Google Hire will be shared — for example, first name, last name, email address, resume, cover letter, etc.”

However, you can’t entirely blame readers for spreading this news. When US Congress voted to repeal rules on broadband privacy a couple weeks ago, people were freshly reminded of how screwed we are when it comes to keeping our information safe online. And Google has a lot of information about you, as does Facebook, and maybe Twitter, and definitely your ISP. Given these legitimate causes for concern, it isn’t surprising that a spooky horror story about internet privacy would pick up steam. It’s vital that consumers let companies know they’re concerned about these issues, but false stories like this don’t help anyone, so try not to freak out too much — at least this time.