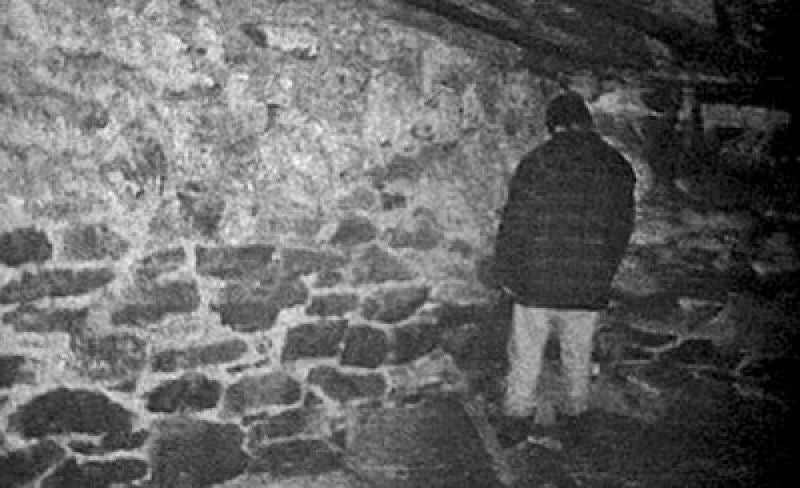 Brief news items of note for Lifehacker readers, including: Qantas Wi-Fi takes off, Tinder in Antarctica the original ending to The Blair Witch project revealed.