Brace Yourselves: The ‘HDR’ Format War Is Coming 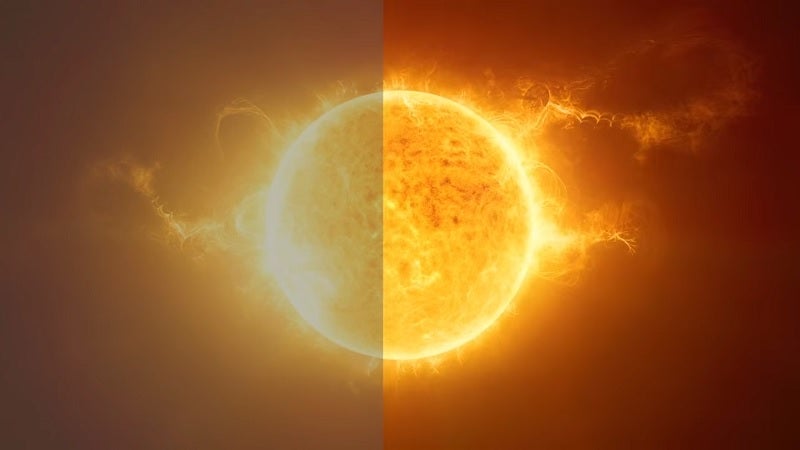 Another lounge room format war is looming as Samsung and Amazon Video unveil HDR10+ to rival Dolby Vision, backed by LG and Netflix. Here are the ugly details.

High Dynamic Range has been the Next Big Thing in home entertainment for the last few years, boosting the contrast to reveal more detail in the brightest highlights and darkest shadows. I’d argue that it’s more important than 4K, as HDR dramatically improves the picture quality regardless of the screen size and resolution.

While HDR goes by a few names, until now the various formats have been backwards compatible so you wouldn’t class it as a true format war. You haven’t really been forced to choose between them, but that’s about to change.

HDR10 is the baseline HDR format, with metadata which sets the dynamic range – the difference between the brightest white and the darkest black – for the entire movie. Meanwhile Dolby Vision includes extra metadata which allows the television to adjust the dynamic range for each scene, plus Dolby Vision supports a wider 12-bit colour range and maximum 10,000 nits brightness. Put to the test you can clearly see the difference.

Dolby Vision is a closed standard, players and televisions require a built-in decoding chip and manufacturers must pay licensing fees to Dolby. LG has championed Dolby Vision and a few other major television makers are onboard, but fellow Korean tech giant and arch rival Samsung is not one of them.

Rather than jumping on the Dolby Vision bandwagon, Samsung has teamed up with Netflix rival Amazon Video to create the open HDR10+ standard. Building on the HDR10 baseline, HDR10+ adopts Dolby Vision’s ability to optimise the dynamic range on the fly by embedding extra metadata for each scene. The new HDR10+ format still falls short of Dolby Vision when it comes to colour range and maximum brightness.

Presumably HDR10+ is backwards compatible with HDR10. The good news is that HDR10+ doesn’t rely on a special decoding chip, it’s already supported on all of Samsung’s 2017 Ultra HD televisions and is coming to last year’s models via a firmware update. It’s an open standard, so other television makers are welcome to get onboard.

Meanwhile Amazon Video is committed to start streaming in HDR10+ across the world this year, although there’s no word as to whether HDR10+ is coming to Ultra HD Blu-ray discs.

So where does that leave us? It’s unlikely television makers in the Dolby Vision camp like LG will add HDR10+ support, while it’s pretty certain those in the HDR10+ camp like Samsung won’t embrace Dolby Vision. Until now Dolby Vision was your safest option, but now you risk missing out on the improved picture quality when watching HDR10+ content, and vice versa. Each format will downgrade rival content to standard HDR10.

Only time will tell whether one format turns out to be a dud, the HD DVD or Betamax of High Dynamic Range. Anyone burned by the format wars of the past is advised to watch this space carefully.

How Netflix Uses HDR To Guide Your Eyes

Netflix has declared 2017 the year of High Dynamic Range (HDR) programming. The popular streaming service has already dramatically expanded its 4K HDR content - and there's a lot more to come in the months ahead.<br /> Last year, we were invited to check out the company's state-of-the-art colour correction suite in New York where Netflix Originals receive a fresh lick of digital paint in the HDR conversion process. Here's everything we learned.

If you followed the news out of CES closely this year, you probably heard the word HDR tossed around a lot. In 2017 we'll see TVs for under $700 with the feature, and fancy monitors for over $1300. But what does HDR even mean?