United Airlines Debacle: 11 Things That Can Get You Kicked Off A US Plane 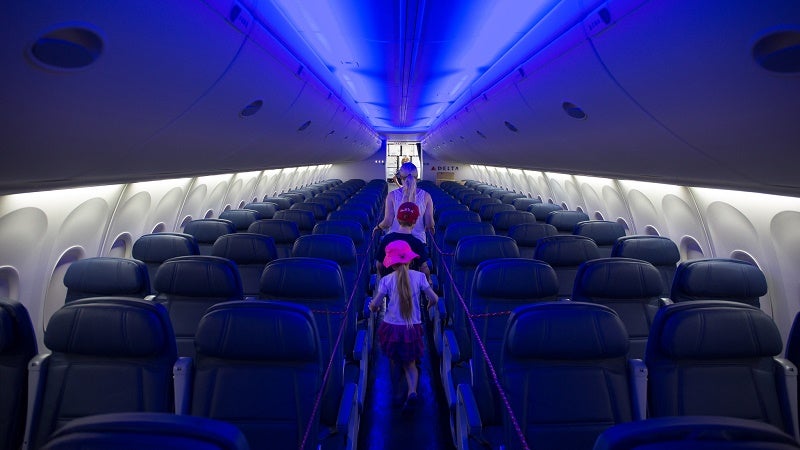 Today, the world woke up to a very disturbing video of a United Airlines passenger being bloodied and dragged off an overbooked flight so that a United employee could fly in his place. The footage has caused outrage with numerous calls to boycott the airline. Many have pointed out that the man was a paying customer who posed no threat, so the airline had no right to forcibly remove him.

There's no question that what happened to this passenger was completely over the top. But on a technical level, it was also entirely legal to eject him. It turns out airlines can kick you off a flight for all sorts of reasons. Let's take a look at the facts.

When it comes to flying, crew members do whatever it takes to make a flight comfortable, pleasant, and most importantly, safe for their passengers. Anything, or anyone, that stands in the way of them doing their job gets removed.

Unsurprisingly, there's a lot of stuff you can do on a plane that can earn you the boot. Why? Well, the flight crew basically gets the last say so they won't hesitate to yank out any wrenches in their gears. If you're involved in one of the following scenarios on a US flight, they can snap their fingers and have you removed before you have the chance to complain on social media:

So, what's a recently kicked-off-the-plane person to do? For starters, comply immediately. You are not going to win if you argue here (just look what happened to that guy this morning). It's like being bounced from a club - once they have decided to remove you, you're out.

After you've been removed, ask for another ticket. Most airlines will get started on this anyway, especially if you were removed for a less-serious reason and complied, but ask anyway. Being removed from a plane is an "involuntary denied boarding," meaning you are entitled to compensation as long as you didn't do anything against the law. According to the U.S. Department of Transportation, the airline must reimburse you a ticket equal to 200% of your one-way fare to your final destination that day (to a $US650 ($847) maximum), as long as the substitute transportation is scheduled to arrive at your destination between one and two hours after your original arrival time (between one and four hours for international flights). In plain English, you get another ticket to where you need to go, but you're going to be late. Unless you broke the law. If you did something illegal, you'll be arrested and won't get anything back.

If you feel like you were wrongly removed from the flight, you can file a formal complaint with the Department of Transportation. You can also try to take the fight to small claims court if you can prove some sort of financial loss. But if that seems like too much paperwork, attorney Adam Wasch suggests you complain and ask for an apology in the form of a flight voucher, frequent flier miles, or some other reasonable compensation for your troubles.

The Ten Most Popular Dogs [Infographic]