Reminder: You Need A Malware Scanner On Your Android Phone 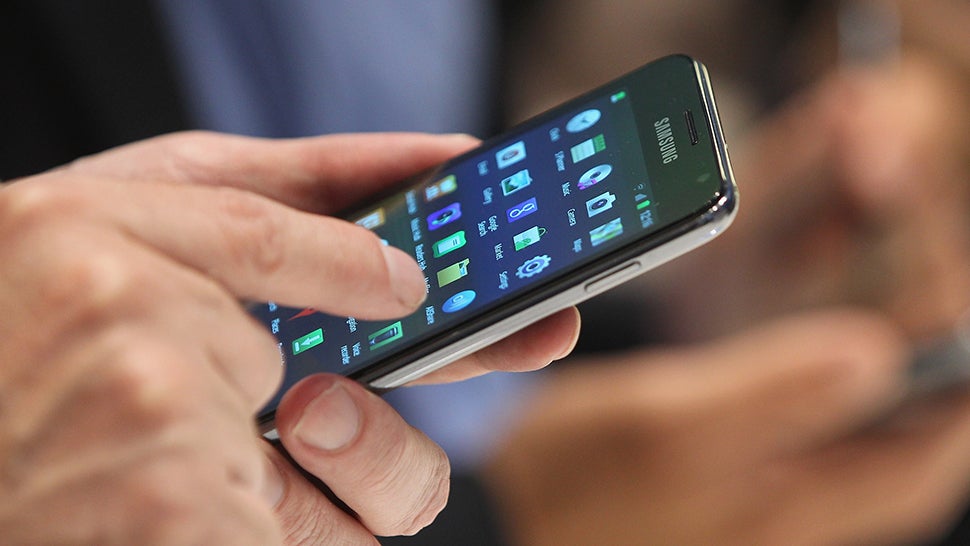 Cyber Security firm Check Point has found malware on 38 Android devices from two separate corporate clients. That wouldn’t be a huge surprise but what they found worthy of note was that the malware was preinstalled “somewhere along the supply chain”, according to a blog post by the company.

For True Cyber Security, Using A USB Firewall Is Essential

While trojans and email phishing still feature prominently in hacker toolkits, getting into a system IRL is one of the most effective methods a truly determined hacker can use. Using a USB firewall could be your best defence.

According to the findings, the malware were already present on the devices even before the users received them. The malicious apps were not part of the official ROM supplied by the vendor, and were added somewhere along the supply chain. Six of the malware instances were added by a malicious actor to the device’s ROM using system privileges, meaning they couldn’t be removed by the user and the device had to be re-flashed.

Little detail was given about the clients. They are only identified as a “large telecommunications company and a multinational technology company”. The advisory does list which forms of malware were found on which devices. Most of the devices contained info-stealers and adware. But one phone contained ransomware, which in the right hands and targeting the right company could be a very big deal.

These are the malware-infected devices that Check Point has named:

To be clear, this does not mean that all models of those phones are infected with the malware that Check Point found. But it does mean at some point in the supply chain process, the malware was added to the phones and the owners might think they’re just fine because they haven’t even added an app or clicked a link from a Nigerian prince yet.

The lesson here is to install a malware scanner on Android devices as soon as they’re out of the box. There are lots of trusted options available like Lookout, Malwarebytes and Kaspersky.

One of the biggest takeaways of the Wikileaks dump of alleged CIA hacking documents is that if the phone itself is compromised, hackers can access any information in any app. While iPhone is understood to be more secure it’s not invulnerable either.

But Android is certainly more flawed. A 2015 study found that 85 per cent of Android devices contained at least one critical security vulnerability.

Scan that device and if malware is found that can’t be removed, get in touch with the manufacturer.