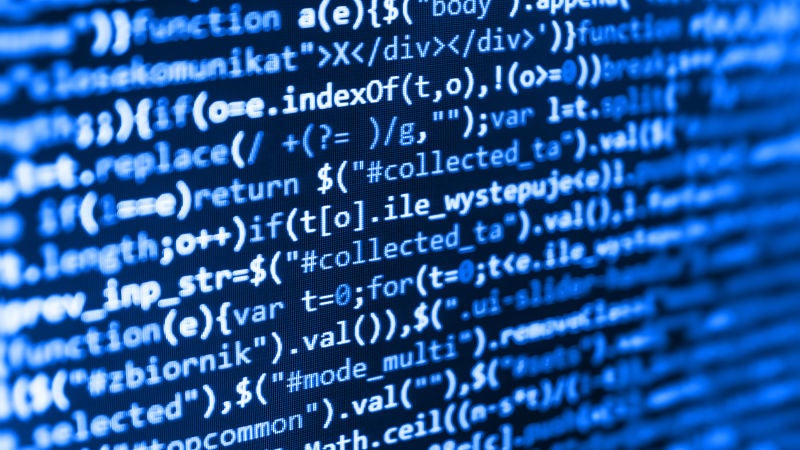 Ten years ago the first thing you needed to load on a brand new computer were anti-virus and malware applications. The internet was a mine field of malicious content that could infect your entire home network with one errant click. Yet things have changed dramatically. Windows has much more robust security options built in, browsers are smarter, and, hopefully, so are the users.

Instead of spending your money on a lot of security software that is often as invasive and irritating as the malware it protects against, think long and hard about going with a minimalist security set up and practicing safe browsing techniques. Below are the scant few software software packages you really need, and where to find them.

The good news for the security-conscious computer user in 2017 is that OS and browser developers take security very, very seriously, and a lot of the protection that once required third-party apps (like tools to detect phishing sites) now comes built into whatever platform you’re currently using.

All of that extra, built-in protection isn’t worth much if you don’t keep your operating system and browser updated at all times though. It’s so important to system security that Google updates Chrome (and Chrome OS) automatically whether you like it or not, and Microsoft continually risks frustrating users by pushing out Windows updates for the masses, whether the masses want them or not. 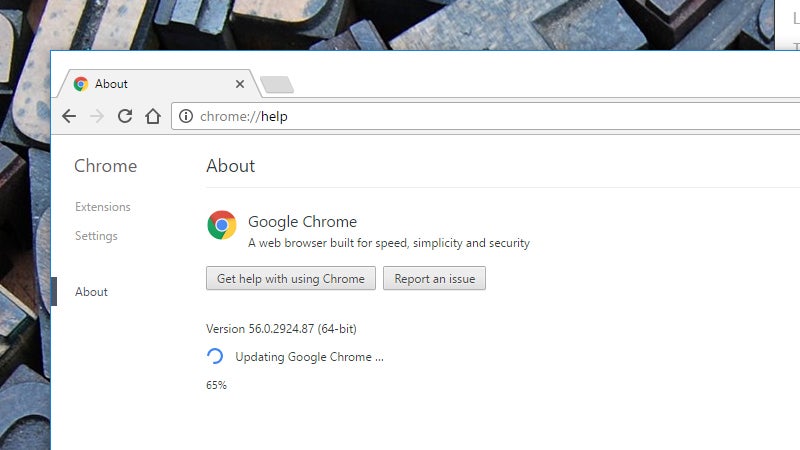 You’ll find many of the hacks that hit the news refer to security holes that have since been patched, or that get patched pretty rapidly, and tech firms will even call each other out over vulnerabilities that have been left unpatched. Keeping your system up to date is one of the best ways to protect your system, and also one of the easiest — so don’t neglect it.

With so much of our computing directed through the browser now, keeping it safe and secure should be a priority. Don’t install more add-ons and plug-ins than you need to, and keep the ones that you do have up to date (Chrome and Firefox should do this automatically). If you struggle with passwords or just want an added layer of protection, password managers like LastPass or 1Password are worth considering, and VPN software is also a worthy investment for protecting your data as it travels to and from your machine, especially if you’re on public Wi-Fi regularly. 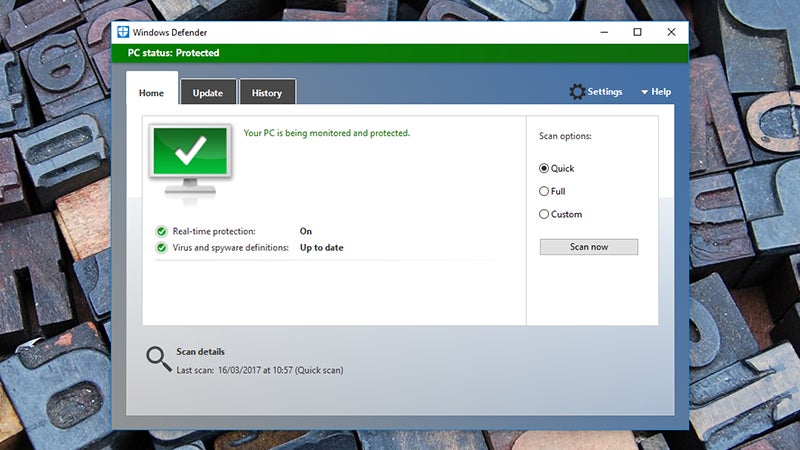 A few years ago, any computer security article would start off with antivirus and firewall recommendations, and while these tools can still be very useful, they’re no longer the be-all and end-all that they used to be. If you’re on Windows 10 (see previous section), you have more built-in security than ever before, including a full antivirus package that kicks in if you don’t install your own (Windows Defender), website filters, and plenty of advanced cloud-based protection on top as well.

That’s not to say antivirus packages are entirely worthless worthless. If you’re regularly browsing unsavoury sites or the computer is used by people ill-equipped for practicing safe browsing (think the very young and very old) than keep your eye records and are best deactivated or uninstalled altogether. 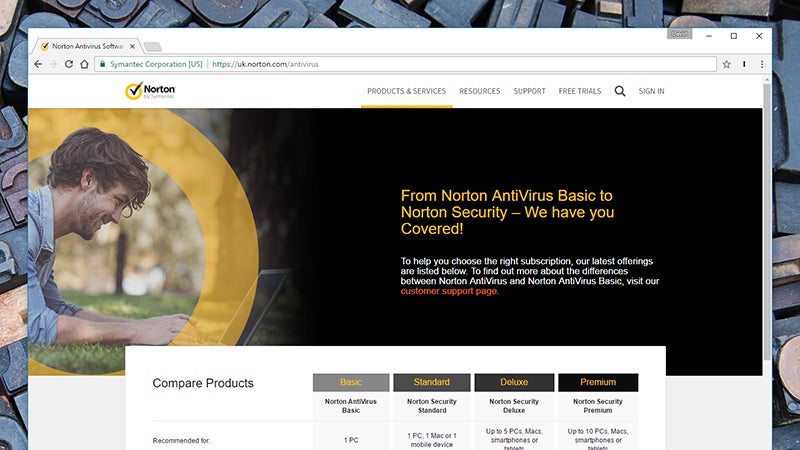 Do you need antivirus software on a macOS system? There’s no definitive yes or no answer: while it’s true that more viruses now target Macs thanks to the extra market share Apple’s grabbed in recent years, it’s also true that between Apple’s locked-down App Store and the latest browser protections you’re pretty safe right out of the box. Provided you’re not running outdated software or installing unauthorised apps you’re very well protected, but — as on Windows — having third-party antivirus tools installed is good peace of mind.

As for firewalls — programs that act as checkpoints for data coming in and heading out of your system — modern-day OSes and routers usually come with enough built-in protection to keep you covered in this regard. Adding an extra one (maybe one that came with your antivirus package) will usually bolster your computer’s security, but may take up a bit more of your time while you tweak and configure it. The best free option, as it always has been, is ZoneAlarm. 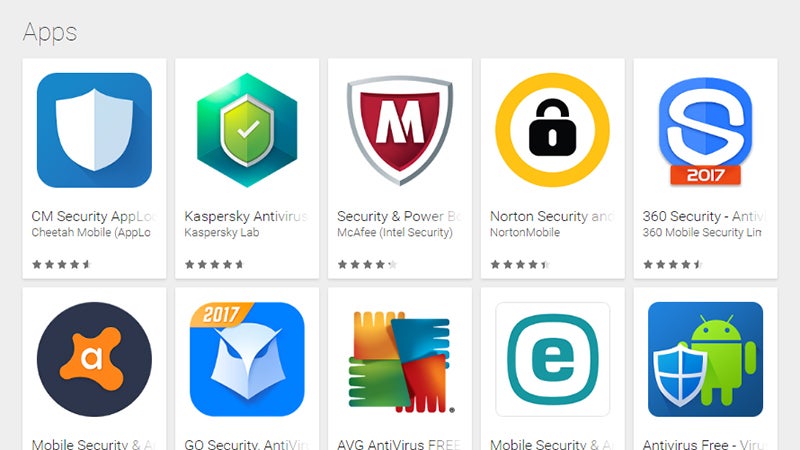 Smartphones are locked down much more tightly than your laptops and desktops, and if you’re keeping your Apple or Google OS up to date, and only installing apps through the official app stores, then you’re most likely going to be fine. Most vulnerabilities appear in shady apps installed through unofficial channels, or in older code.

It’s worth saying that nothing is ever 100 per cent unhackable, even with the latest and greatest security software installed, but by and large security apps aren’t vital on your smartphone. One security firm did recently find malware inserted on a number of Android devices somewhere down the supply chain though, so it pays to source your phones from trusted outlets and distribution networks. 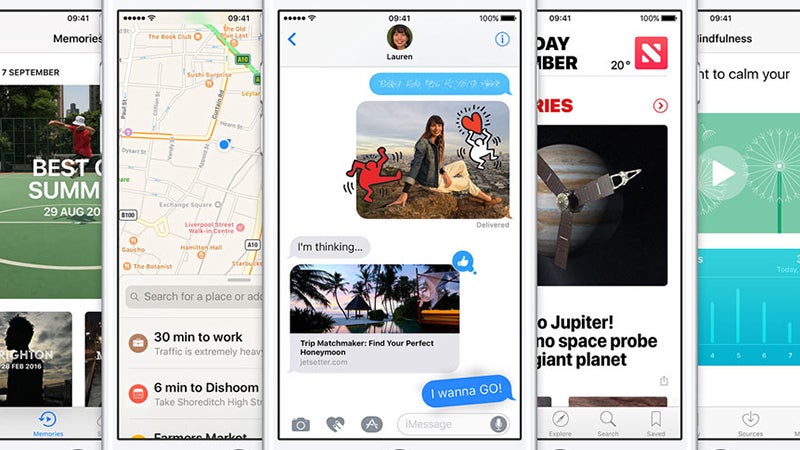 From a security standpoint it’s much more important to make sure your phone has an effective digital lock on it, and to make yourself aware of the various privacy issues that come up while you’re using your phone. As on desktops and laptops, installing a VPN is a very good idea if you use a lot of public Wi-Fi networks — though this guards against your data as it travels through the ether rather than protecting your actual device.

Even the antivirus programs out there for mobile (which often come bundled with desktop software) focus on issues like data protection and anti-theft measures rather than scanning for malware, which shows you where your priorities need to be. In fact there’s hardly any security software at all for iOS, which shows you what a tight ship Apple runs — as you’ll know if you’ve ever tried to change the default browser on your iPhone.