Why Your Phone Battery Dies When It Still Has Juice 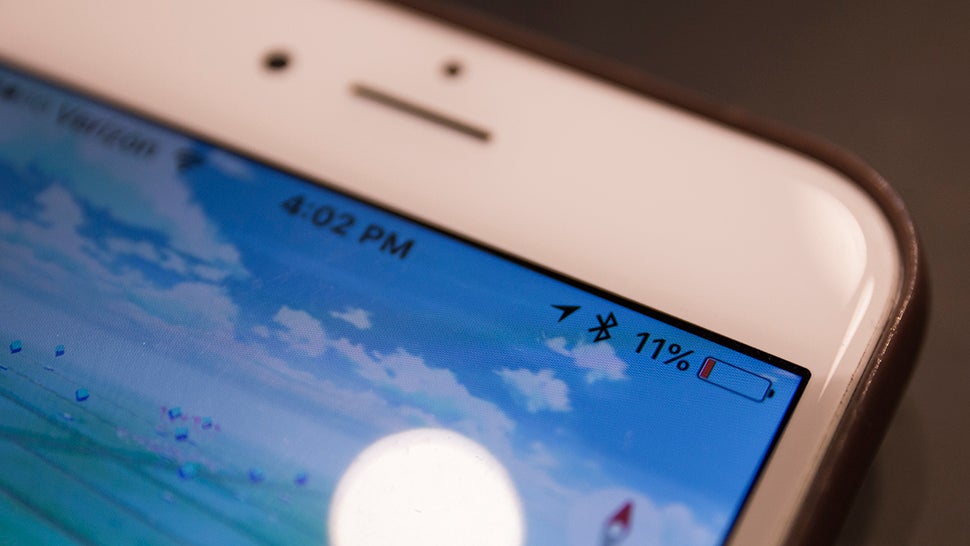 You’re plugging along with 3 per cent battery and that Snorlax is one block away. Then, less than a minute later your phone is dead, the Snorlax is gone, and you are miserable. There are a two reasons for this. One: you’re playing Pokémon Go and need to stop. Two: figuring out how your battery holds a charge is less science and more witchcraft.

See, your phone can’t know the precise charge of your battery. It’s impossible short of inserting a sensor into the battery itself. And since a typical lithium ion battery is essentially a tiny chemical bomb that we use to generate power, inserting a sensor into it is a bad idea. Instead, your devices anticipate how much charge is left with the help of a little maths. Mark Smirniotis from Wirecutter has created a great analogy on the subject, likening a battery to a large barrel you can never see into.

It’s fascinating and breaks down the three primary reasons for battery f***ery:

Wirecutter does leave out one other point. As I learned that time I had to test the fastest charging phone, not all batteries shut off at zero per cent. Many phones like to reserve a little juice to protect data in the event of a sudden shutdown or maintain internal clocks. (This is more common in phones where the battery can’t be removed). Consequently, some phones will shut down at true full battery discharge, and others will shut down early. (Laptops have this bad habit as well).

So if your phone’s battery is running low, it’s always best to play it safe. Reach for a portable charger.