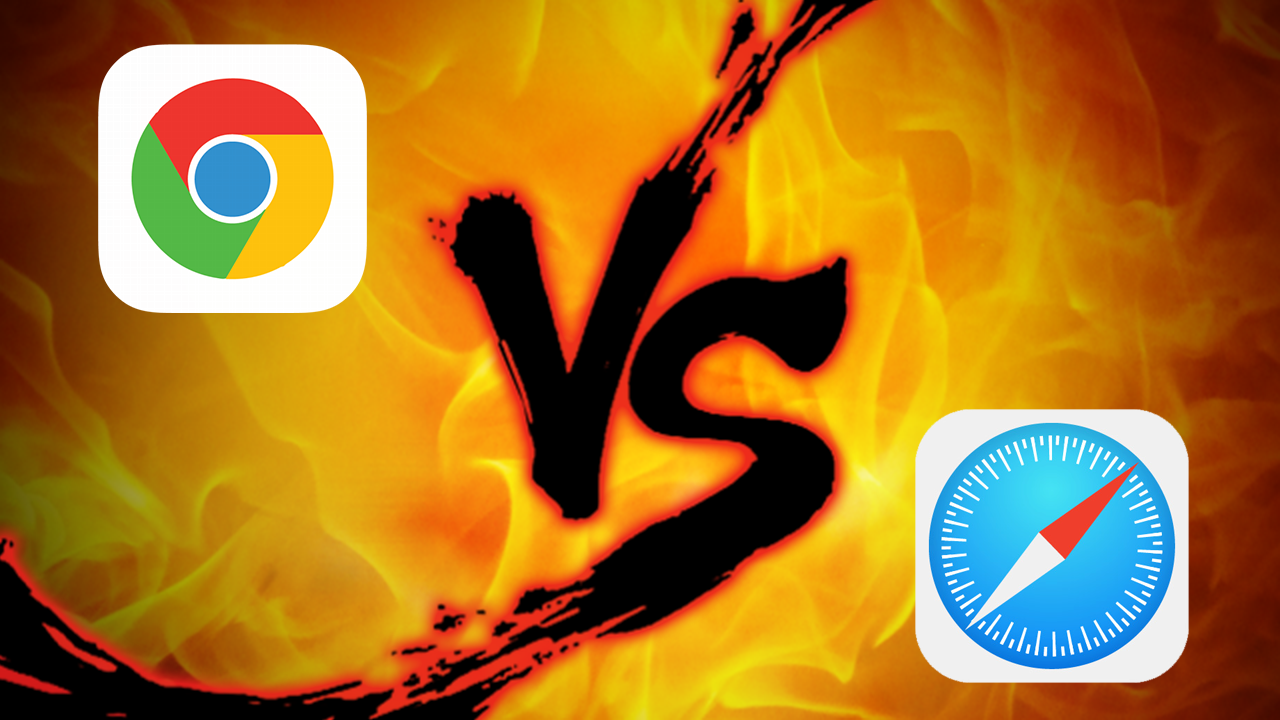 Safari has long been the go-to browser on the iPhone, but after Apple finally opened up the secret speed enhancements in Safari to other browsers way back in iOS 8, it's now possible to ditch Safari entirely for another browser. Chrome is the most obvious choice for doing so. But is it worth it?

You have a number of browser options on iOS, but most of them, like the privacy-focused Brave, the gesture-based Dolphin, or the speed-centric Opera Mini, all fill a niche instead of trying to be your daily driver. For that, Chrome and Safari lead the pack. Here's a quick summary of their feature-set:

Which browser is best for you is partially a matter of preference, but it also matters what other apps you use. Let's dig into where Chrome makes more sense than Safari and vice versa. 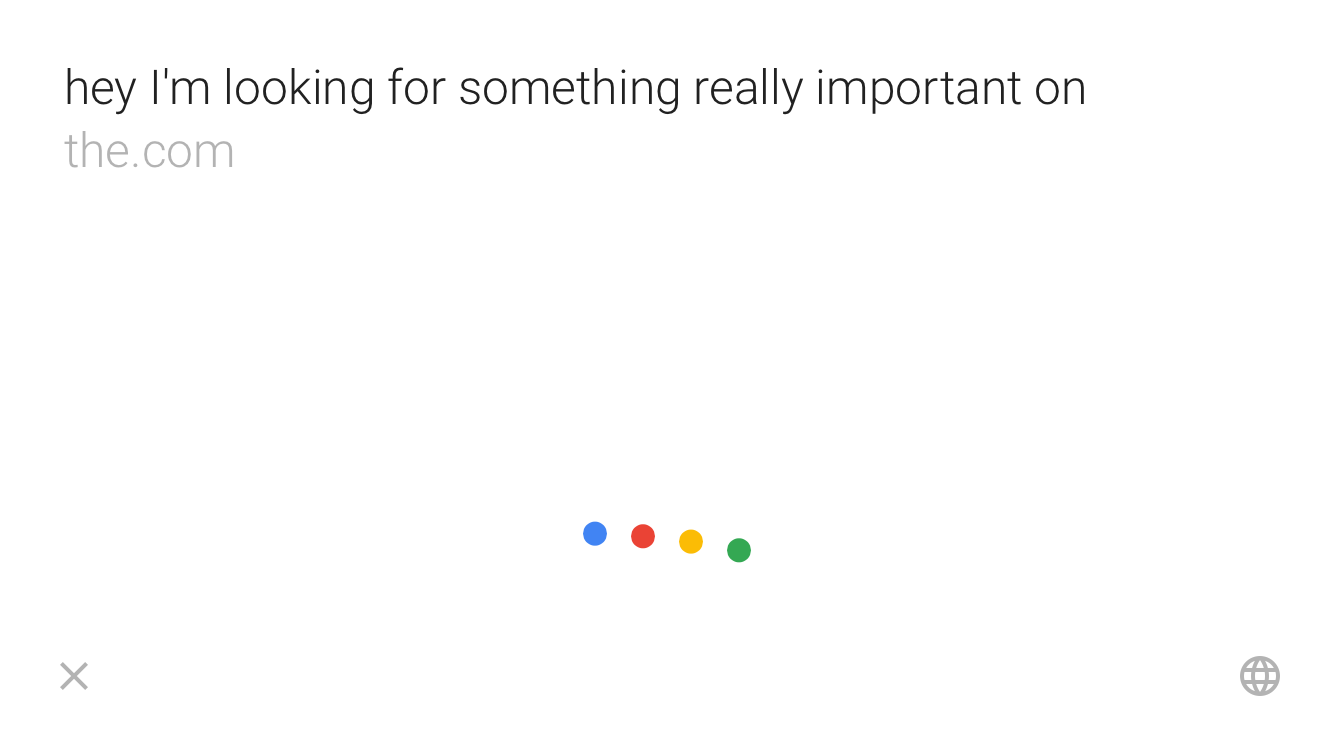 If you want to search for stuff online with your voice, you want to use Chrome. Google pushes its voice assistant hard in Chrome in iOS and it works stupidly well. With a hard-press of the Chrome icon you can search before even open the app, and once you're in Chrome, you'll find the voice search icon everywhere you look.

More importantly, the voice search is accurate, pulling up most results perfectly. This sounds like a minor feature, but if you can't or aren't good at typing on a phone's small keyboard, having what's essentially a dictation function comes in handy.

For its part, Safari has the regular old dictation button that's built into iOS, but it's not voice search specific and doesn't work as well. Of course, you can also search using Siri, but it's not as fluid or useful as the voice search in Chrome.

Chrome Plays Nice With All of Google's Apps, Safari Plays Nice with Everything 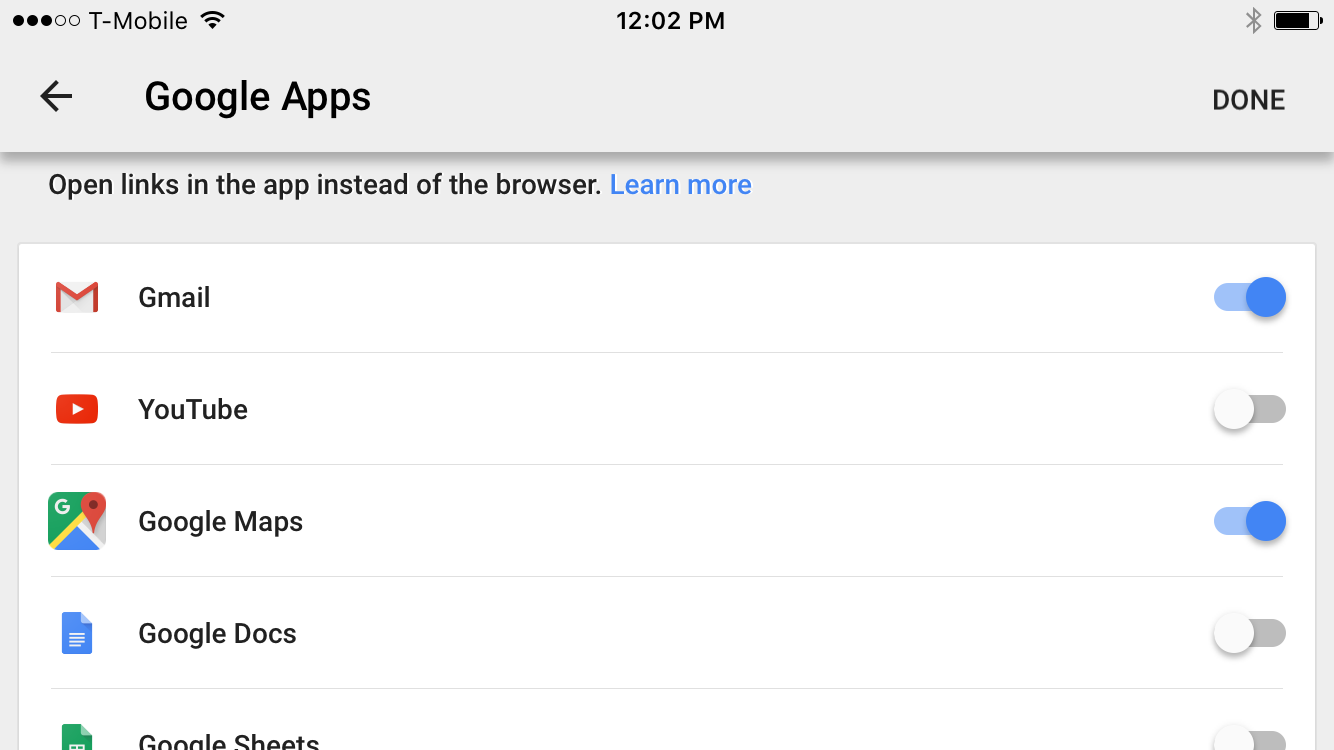 A while back, Apple introduced a "deep linking" feature that essentially lets apps communicate with each other. While it's not a replacement for "default" apps like on Android, it does make it so developers can do things like have a URL link from Gmail open up in Chrome instead of Safari. As you'd expect, Google has taken full advantage of this.

Provided you're a Google user on a lot of services, from Drive to Gmail to Maps, you can make it so all those apps communicate with Chrome. For example, when you tap a link to a map in Chrome and it opens up Google Maps, or tap an email link in Chrome and it opens Gmail. If you're deeply invested in Google, this works wonderfully and makes it so you can ignore Safari altogether.

If you're not a heavy Google user, things get less interesting. Safari is still the default browser, which means URLs you get in text messages, Apple Mail, or links you search in Spotlight all route thought through Safari. While some third-party apps, like Spark or Airmail, have an "Open in" option that lets you choose your browser, that's not the case in all apps, so you're bound to still use Safari now and again. Unless you're very much into Google, Safari is probably your best option so you don't have to bounce between the two all the time.

Both Sync with Their Desktop Apps 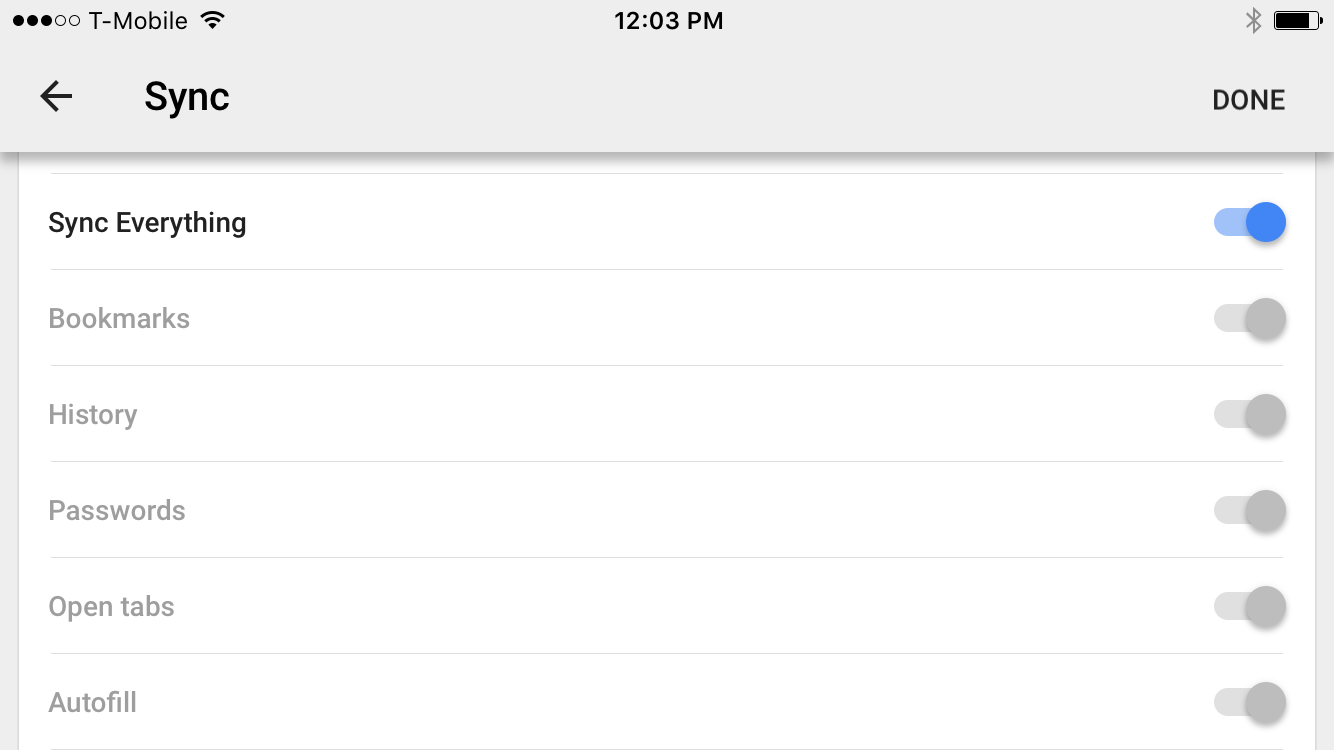 There is one final, big reason why you'd choose one browser over the other. Both Safari and Chrome sync with their desktop counterparts. This means your tabs, history, and bookmarks all sync from your phone to your desktop. If this matters to you, then you'll want to go with whichever browser you use on your computer.

Personally, while syncing always seems like a cool idea, it's something I never, ever use, so this doesn't matter to me as much as I initially thought it would. If you're in the same boat and don't actually utilise this, don't let the idea that you could affect your decision for which browser to use.

Safari's Reading List is Great, but Chrome Has One On the Way 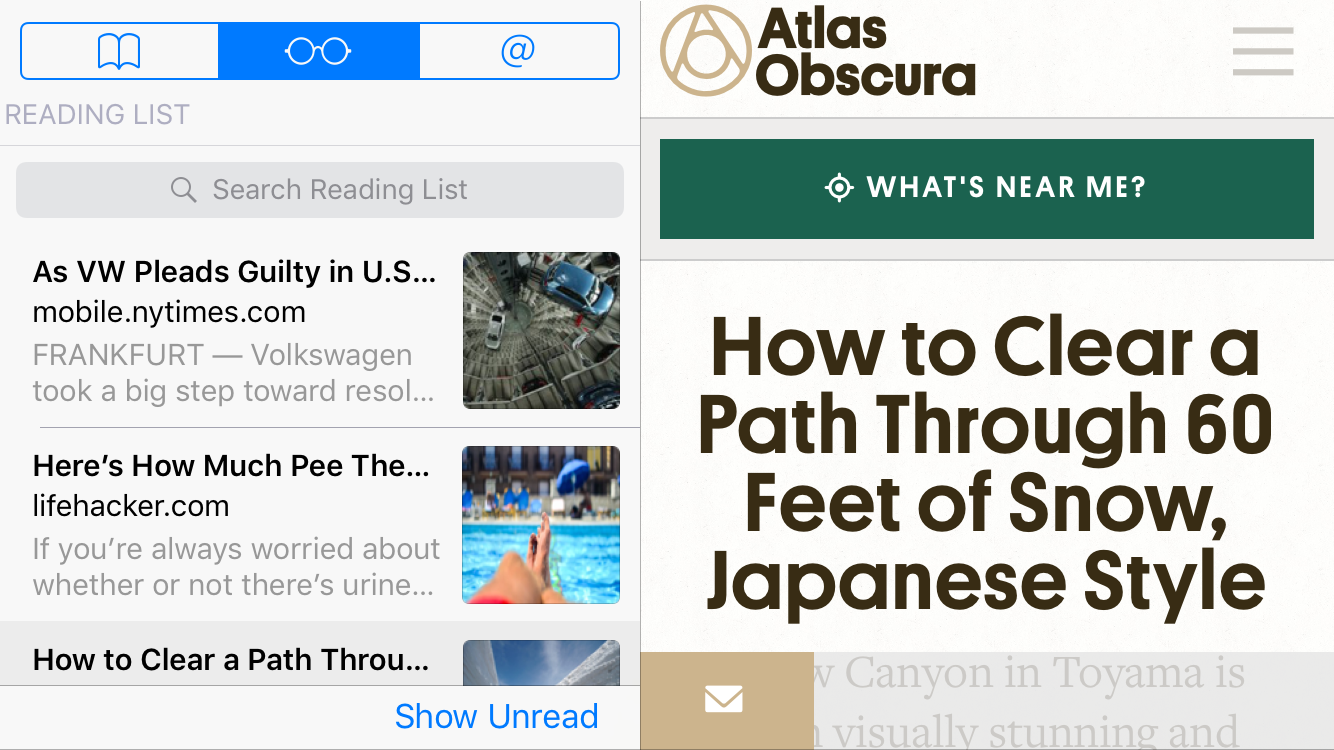 An often forgotten about feature in Safari is its Reading List. Here, you get a Instapaper-esque list of articles you've saved for reading later. It's great if you read a lot on your phone and have no interest in more advanced options like Pocket or Instapaper.

Chrome does not offer this at all right now, but it's rumoured to be on the way soon. Until we know how that actually works, Safari is your better option here. Of course, for now, Chrome users can still use a third-party app like Pocket or Instapaper.

Safari Can Block Ads and Trackers 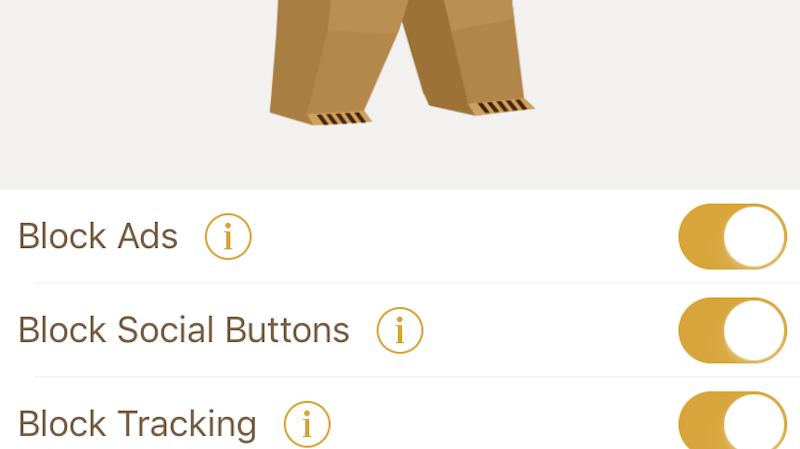 If you're someone who blocks ads or third-party trackers using an ad blocker, then your choice here is very clear: use Safari.

The "content blockers" introduced in iOS 9 only support Safari, and Chrome doesn't have any similar type of plugin. These content blockers aren't about ads, they also block cookies, weird page elements, specific URLs, comments, and more. So, if you want to mess around with any of that stuff, you want to stick with Safari.

The Verdict: Chrome Is Great If You're Deep In Google's Ecosystem, Safari Is Best for Everyone Else 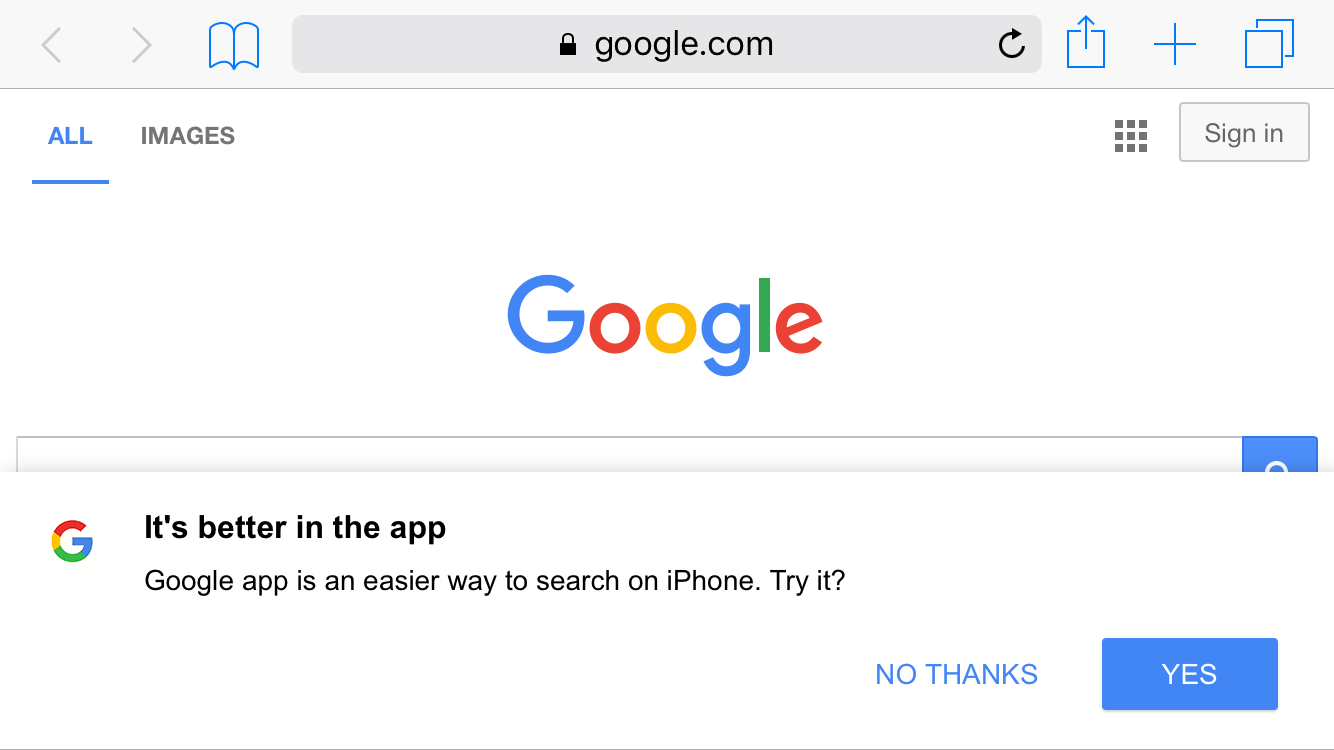 Which browser is best for you depends on a lot things, including a general preference for how it works. Some people like Chrome's more minimal aesthetic enough that features don't actually matter. Others like the fact that Safari integrates automatically without any tweaking. In any case, if you like the "feel" of one over the other, know that they're both equally speedy and feature-complete, so there's no reason to actively avoid either.

The one clear difference comes if you're an avid Google product user. Chrome does an excellent job of linking up with the rest of Google's apps, enough so that you almost feel like you're not even on an iPhone. In that case, stick to Chrome and you'll be happy. If you seek out other apps that deep link to Chrome you'll be able to pretend like Safari doesn't exist.

For everyone else, stick with Safari. It's come a long way over the years and it works perfectly well. Is it a little boring? Sure. But how exciting do you want your browser to be?