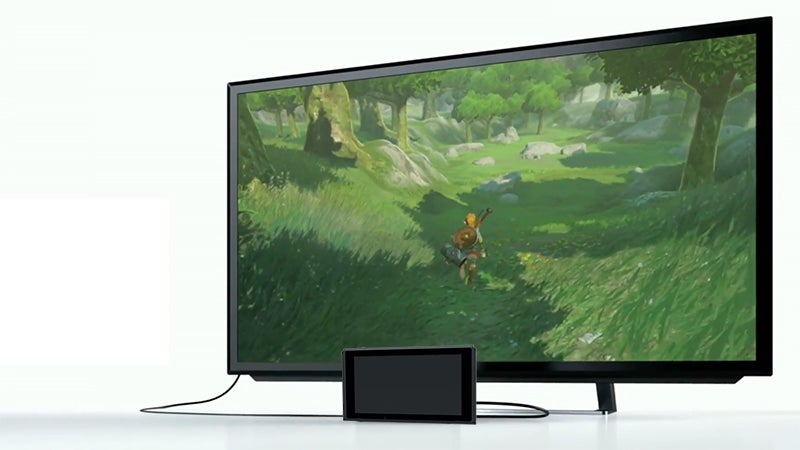 Between reports of screen scratches and concern over blocking the heat vents on the back of the tablet, some folks worry that docking for TV play isn't the best thing for the Nintendo Switch. Good news for them — all it takes to bypass the dock is a simple USB-C extension cable.

While folks like me were desperately trying to plug USB to HDMI adapters into the bottom of our Switch tablets (which does not work, dammit), folks over at Reddit were carefully connecting the female ends of USB-C extension cables to the port inside their Switch docks, then running the other end to the tablet. 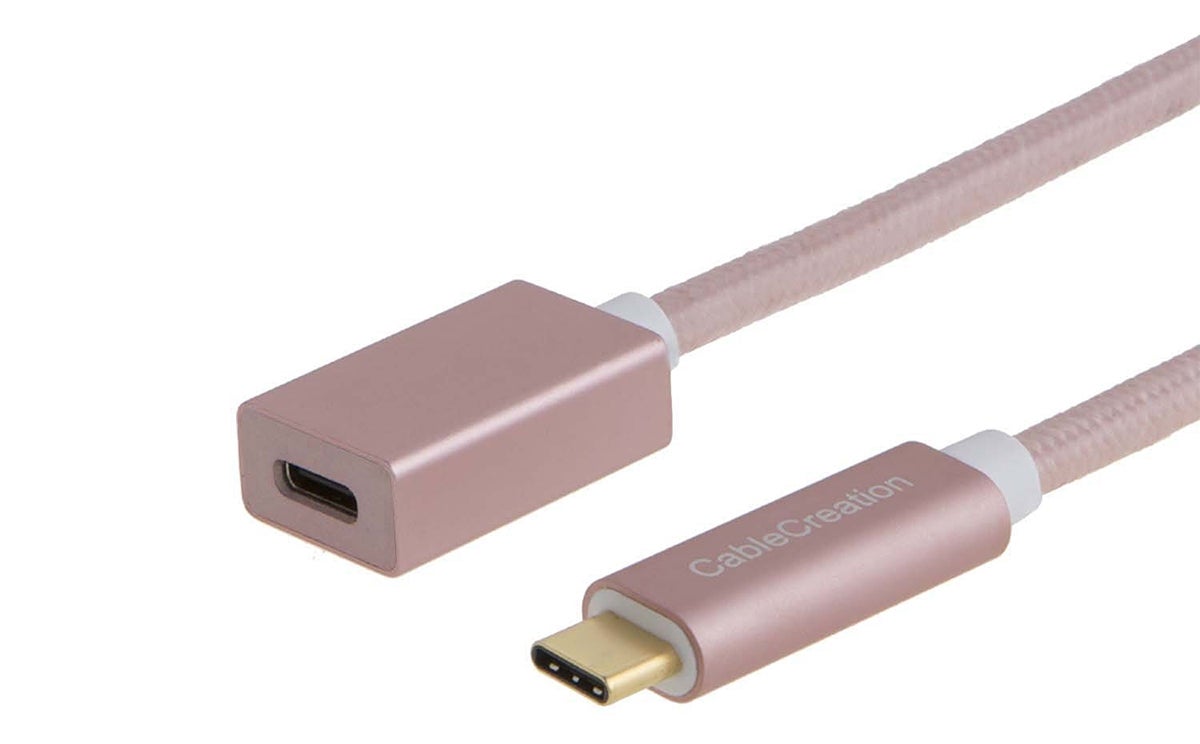 You can get these cables on the cheap online. Plus they come in rose gold, which is lovely.

The tricky part is getting the female end connected to the inside of the Switch dock, what with the space being so narrow. Considering that the front plate of the dock is just plastic, you could always just cut it off, maybe do a nice Triforce pattern.

But it does work, once you get the cords connected. Then you just need a nice third-party stand with room for a charging cable, and you're good to go. Note that connecting the Switch to the TV in this way will not allow you to play tablet-only games like Voez mirrored on your television, as the console thinks it's in the dock and turns off the tablet screen.

Adam Schwartz of YouTube channel Switch It Up, who sent along the tip on the cable extensions, made a lovely little video demonstrating how it's done.