Coconut Water Doesn't Hydrate You Better Than Water During Exercise

Coconut water is touted as a healthier alternative to sports drinks like Gatorade to hydrate you "better" and replenish those lost electrolytes from hard workouts. For casual exercising, though, coconut water isn't necessarily a smarter choice than plain water.

If you're exercising for a long period of time, like running a half-marathon, replenishing carbohydrates, calories and sodium is helpful to keep you going strong. Previous studies on coconut water have shown there were negligible to no advantages to drinking coconut water over other kinds of sports drinks or water before or after a workout.

In this study in the International Journal of Sport Nutrition and Exercise Metabolism, however, researchers wanted to find out its hydration effects on the body, if any, during exercise.

The study by researchers from Northumbria University took ten active subjects and put them through 60 minutes of cycling at no more than 65% of their maximum effort, followed by a 10km time trial in the same session (done two separate times). Throughout testing, the subjects drank either plain water or coconut water at various time intervals. Researcher measured the subjects' heart rate, hydration levels in urine, feelings of thirst and fullness, sweat rate, blood glucose, blood lactate levels and a few other subjective ratings.

In the end, they found no evidence that coconut water fared better than water on performance and other markers, such as heart rate, sweat rate, or rate of perceived exertion.

The findings are in line with what other studies like this one in Applied Physiology, Nutrition, and Metabolism have pointed out before — that coconut water isn't better for hydration than water. That said, the small sample size and that they exercised at a low to moderate intensity for less than 80 minutes total are a few limitations to the study. 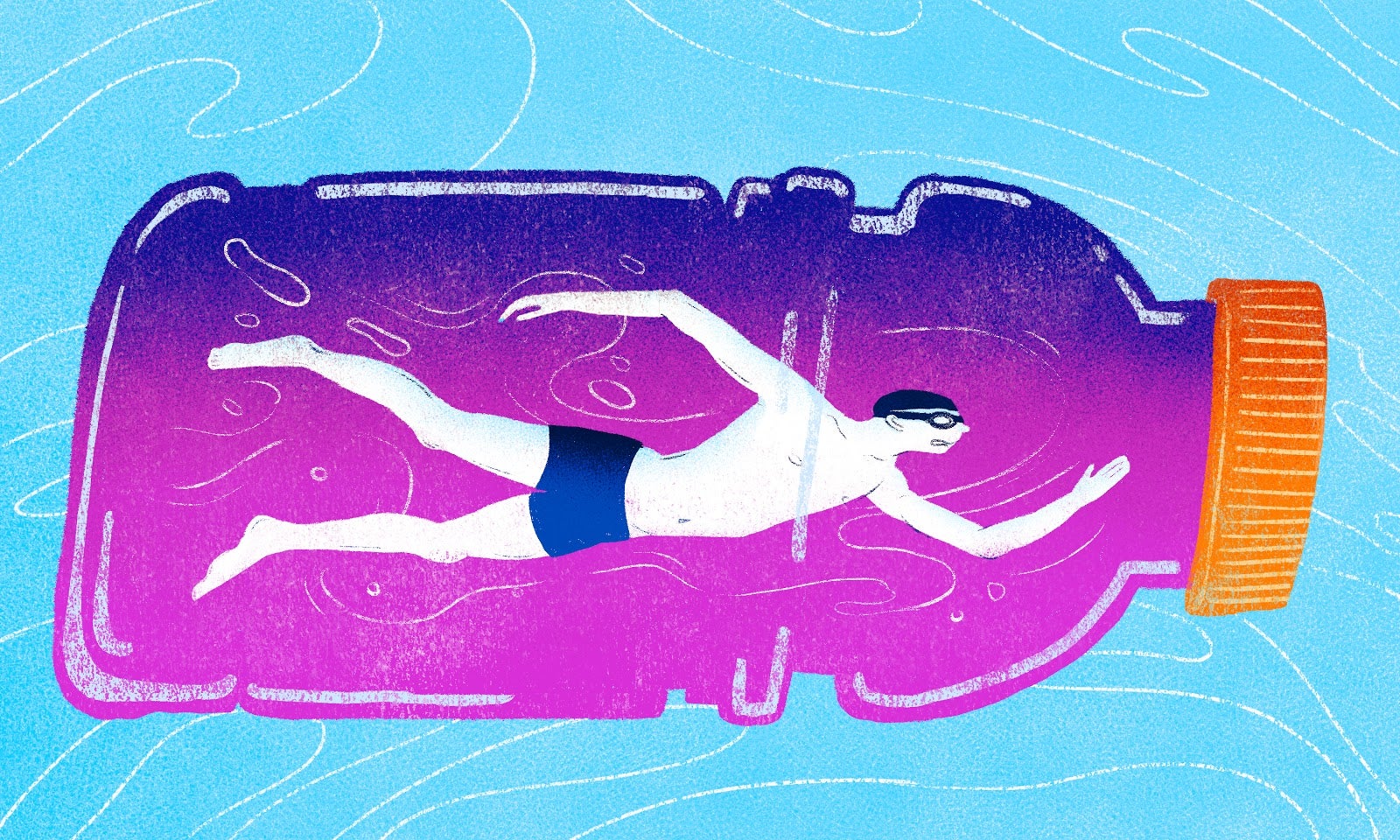 The takeaway here: For workouts that are short (less than an hour), water is a great choice if you don't need the calories.

For longer, more intense workouts, drink coconut water if you enjoy the taste (but add extra sodium and carbohydrates for it to be effective). Otherwise, try these sports drinks alternatives.