10 Sci-Fi Curse Words For All Occasions

Part of world-building is language. If you’re creating an entirely new alien species, you’re generally also going to have to create an entirely new language for them. And what good is a language without a bit of profanity? Not much.

Besides, it has the benefit of allowing your aliens — or even just humans of the future — to swear without triggering the censors. Another benefit is that, basically, it’s fun to come up with naughty words.

“Frak”, coming to us from Battlestar Galactica, will always be a good, standard substitution for real swearing. It starts with an “f” and ends with a “k”, so it feels about the same as saying “fuck”, but without the social stigma. Of course, it is so similar that it doesn’t really do a great job of masking your cursing.

Or “p’tak”. Or “p’tak”. Or “Pahtak”. Or a number of other spellings, because even hundreds of years in the Star Trek future, transliteration of foreign languages will continue to be a problem. It’s an insult in Klingonese that is at roughly the level of “son of a bitch”, but which probably derives from the word for “weird”. It’s used so often, you’d almost believe it’s the only insult Klingons have. It isn’t, but it’s certainly one of the most fun to spit at your enemies when full of rage.

Staying in the Star Trek realm for a bit, “grozit” comes to us from Peter David’s Star Trek: New Frontier book series, where it’s a Xenexian profanity. Does it have a literal meaning? No. But while “frak” takes the place of “fuck”, “grozit” is a perfect lesser curse word — where you might say “shit” or “dammit”, try a little “grozit” instead. 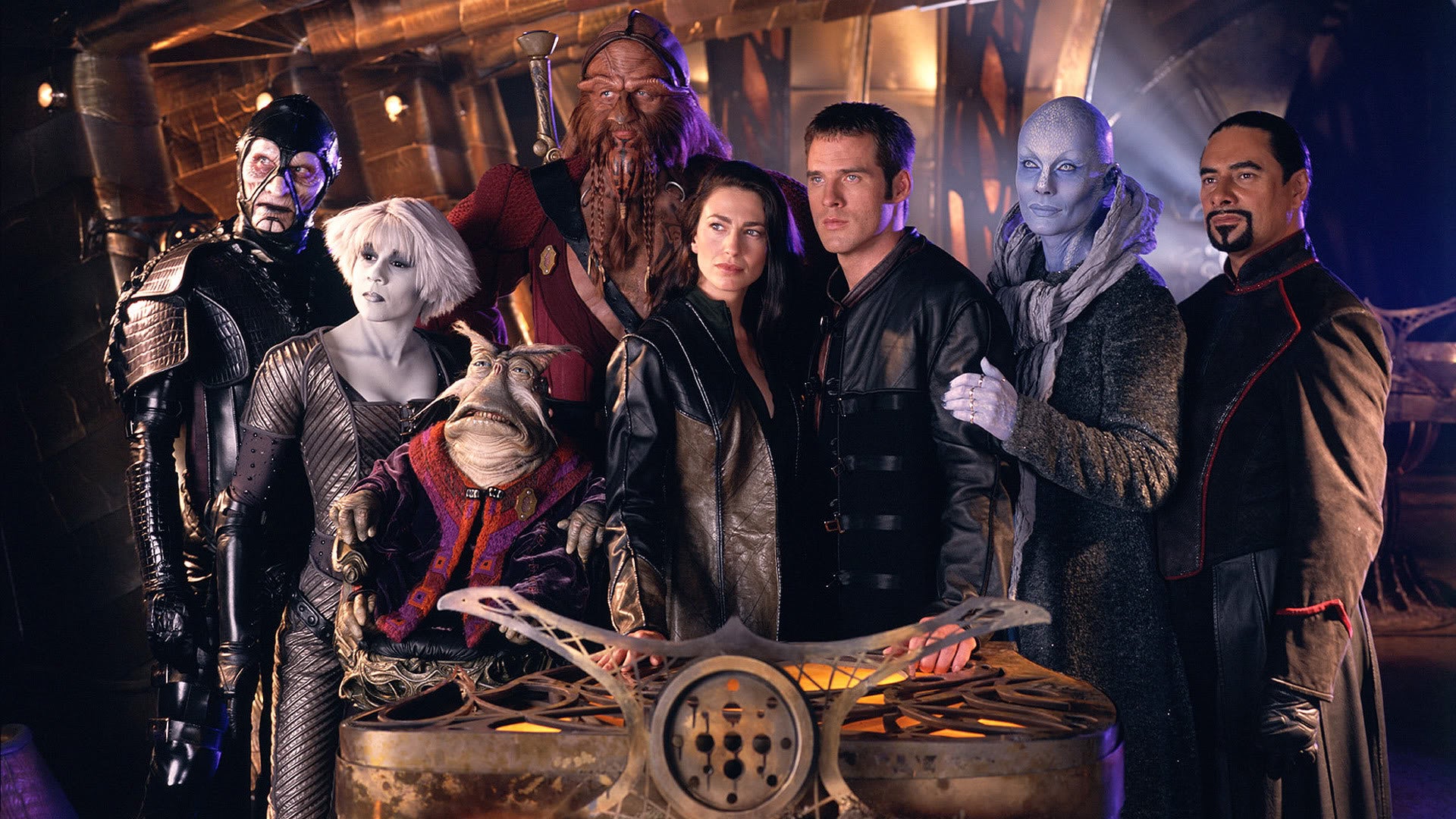 While the previous three curses are a bit specific in what they replace, “frell” means any curse word you want. Farscape used it in the standard “frell you” and “what the frell” formulations, which could be either “fuck” or “damn”. Confusingly, the episode “…Different Destinations” used it as “bullfrell”, so it can also substitute for “shit”. A frell for all occasions!

From the Doctor Who novels and radio dramas, “cruk” is a word is that, by 2025, basically just means “fuck” again. It once referred to a cheap and primitive way of building a house. Then it meant poor people and that, obviously, meant it became a pejorative. It also, apparently, briefly spent time meaning “tired” when it was used in a TV show. But, to the Doctor, it is a profanity and that’s how we’ll treat it.

An alien swear word coming from Mork and Mindy, and one that has popped up in a few other places, roughly equivalent to “goddamn it”. It’s also very fun to yell. 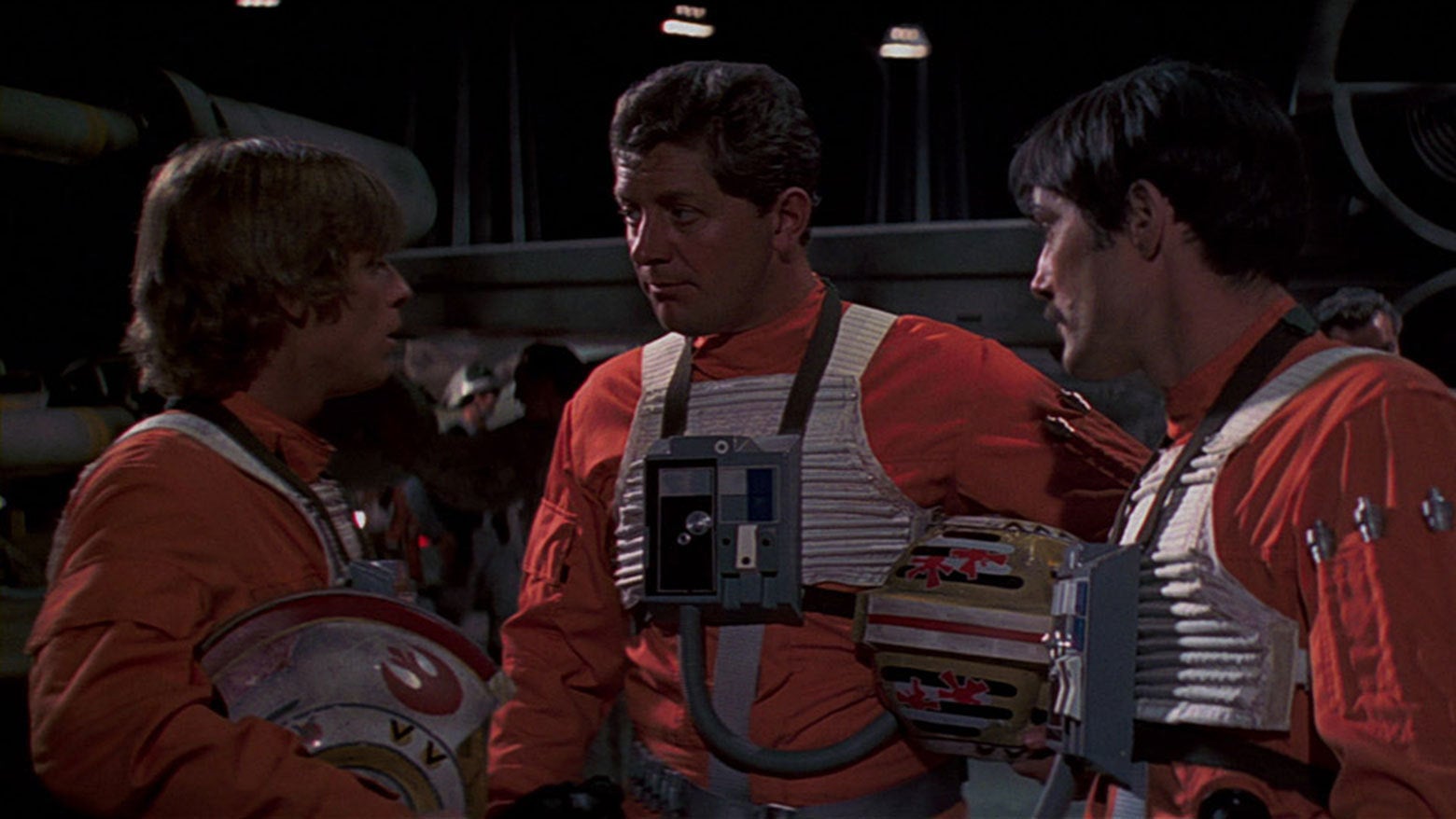 If “May the Force be with you” is a standard way of wishing good things, of course things associated with the Sith are curses. Along with its sibling “sithspawn”, these are quality curses from the Star Wars Expanded Universe which equate to “son of a bitch”, but not the more pejorative “motherfucker”. The alliteration makes them roll off the tongue.

Kriff is a good, standard expletive from Star Wars. It replaces “fuck”, but only in the sense of “the writers want to curse but Lucasfilm doesn’t allow actual profanity”. So while Leia wouldn’t “kriff” Han Solo, she might call him a “kriffing nerf herder”. On the plus side, the adjective “kriffing” is really fun to say, so kriff is my favourite of the the Star Wars random alien-curses. But you can use “kark”, if you prefer it — it means (or doesn’t mean) the same thing.

The favourite of the crew of the Serenity, gorram is a curse word of Firefly‘s 26th century. It doesn’t really have a specific translation, but based on its use in the show, it’s a good bet is that, over time, people slurred “God damn” enough to get to this. 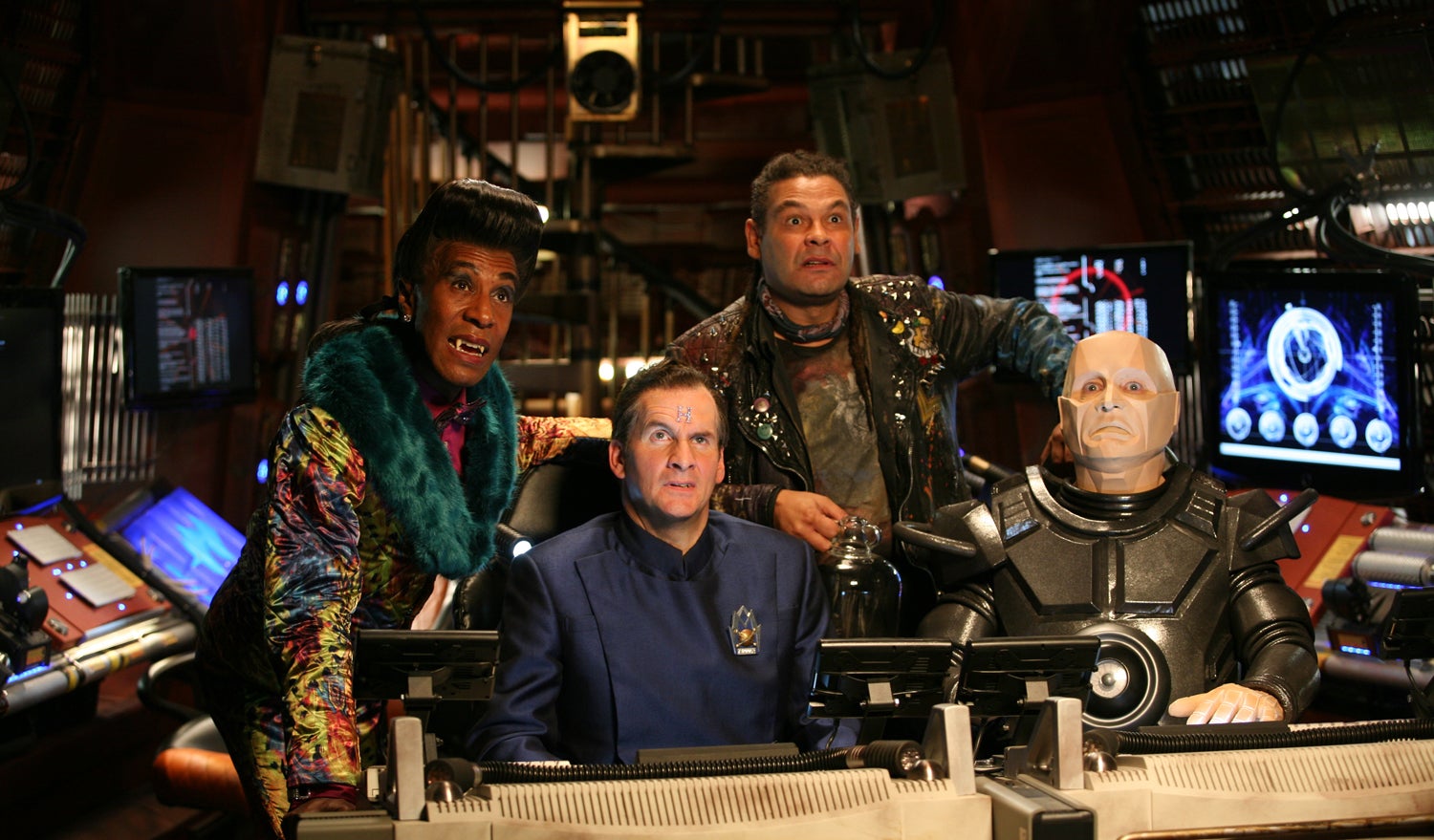 Red Dwarf was filled with smegheads, smegging disasters and smeg-ups. And while the creators swore they just wanted a four-letter word to take the place of curses they couldn’t use, it does feel like a shortening of the incredibly gross word “smegma”. And I, for one, totally believe that smegma would become a profanity.

Katharine is the Associate Director of Policy and Activism at the Electronic Frontier Foundation and the former managing editor of io9. She writes about technology policy and pop culture.