If You’re in the Market For a New Kindle, These on...

These Robot Vacuums Will Do the Hard Work For You 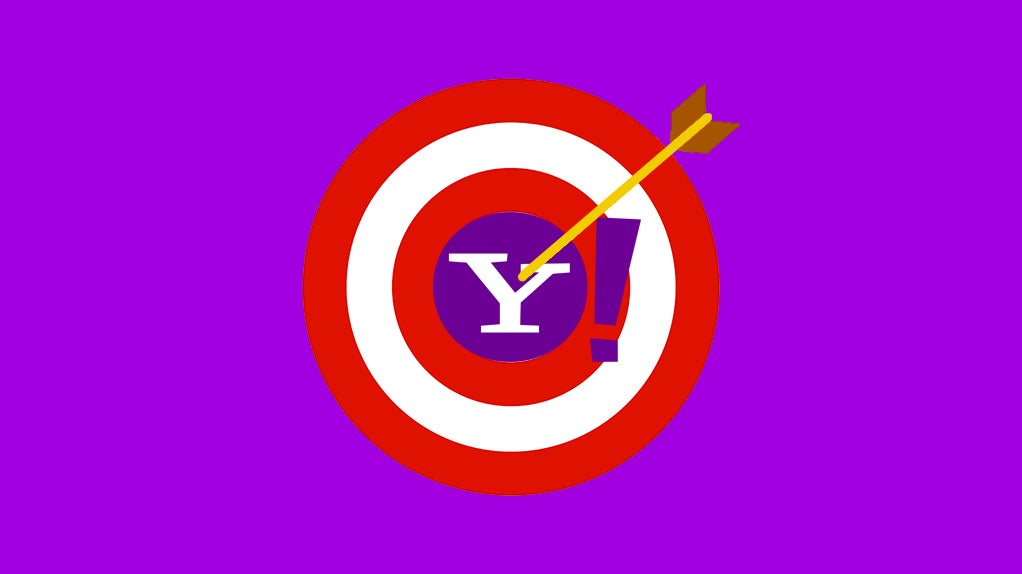 Last year, Yahoo revealed that it had suffered not one, but two, data breaches that resulted in well over one billion user accounts being compromised. The problem was that Verizon was in the process of buying Yahoo’s web assets for US$4.83 billion and there were fears that it would renege on the deal. Now Verizon is asking for a discount on the deal.

In September last year, Yahoo confirmed that credentials for around 500 million user accounts were stolen as a result of a “state sponsored” hack. A few months later, the company revealed a separate incident where an “unauthorised third party” stole hashed passwords and personal information on one billion user accounts.

Verizon is close to finalising a renegotiation of the deal to buy Yahoo’s internet assets an has asked for a reduction of the sale price by US$250 million, according to insiders who spoke to Bloomberg.

For Yahoo, that’s a pretty good outcome. There were expectations that Verizon would ask for a significantly higher discount on the sale price or back out of the deal all together after the hacking incidents.

You can read more about this over at Bloomberg.