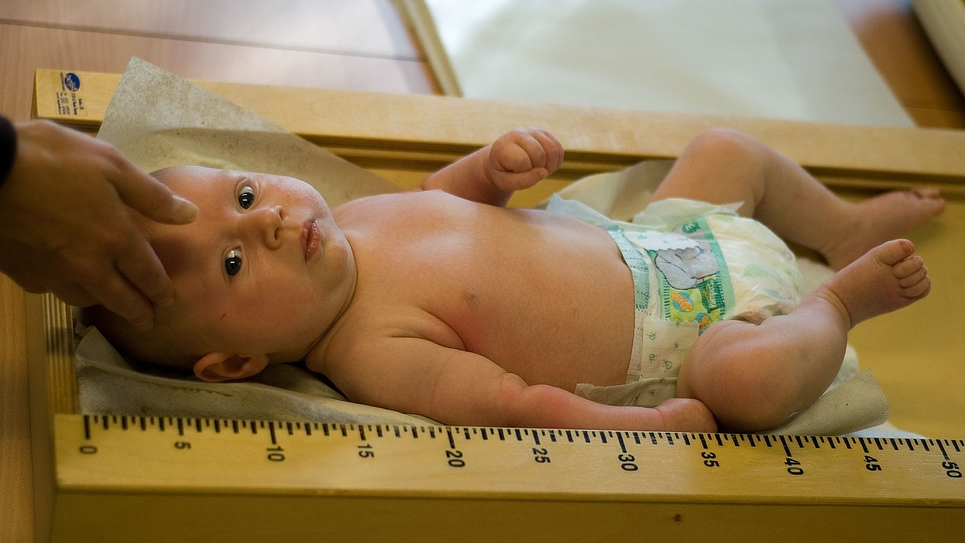 Dismissing people’s worries as baseless, whether that’s about the safety of mobile phones or fluoridated drinking water, is one of the least effective ways of communicating public health risks.

Yet it is common for people to “reassure” like this, both at home and in professional roles as experts, officials or corporate managers.

Another poor but common strategy is to try to debunk “alt-facts” (lies or misleading statements claimed as fact) like those circulating among anti-vaccination or anti-fluoridation groups.

If your role is to communicate public health risks, it is particularly hard to resist trying harder to help people understand the evidence. This is especially the case when a risk is low, and hence public fears are not only out of proportion but also costly to redress.

If an official’s or doctor’s response to a parent worried about fluoridated drinking water is to show them even more data about how safe and effective it is, they often won’t sound convincing. Instead, they’ll look incapable of unbiased discussion. Indeed, the more information they show, the more it can look like propaganda. This approach can even make the opponent’s argument more memorable.

Not only are reassuring people and countering misinformation ineffective, they can end up doing a lot of damage.

Ineffective communication, however well intentioned, can even boost “alt-facts” by amplifying, not diminishing, people’s worries.

So public health officials, clinicians and involved community members need to shift strategies when dealing with low risks, from communicating evidence to hosing down what has been called “outrage”, another name for public concern.

#1 Hose down your own outrage first

The first step may well be to hose down your own outrage, or your fear about the consequences of public misinformation. Our own outrage stops us listening well to what’s driving public concern. We tend to correct or reassure when we’re motivated by our own worries, strategies that can worsen polarisation in a debate.

Addressing public outrage comes next. This is the type of response that focuses on your audience’s needs and stakes out a middle ground where there’s some room to manoeuvre.

There are good, research-based strategies to manage this type of outrage, starting with the principles of care and fairness.

At minimum, this means acknowledging and respecting people’s fears. A fearful parent needs to know we care about their concerns on say, vaccine safety, and that we have heard and understood their worries. That’s before they will care about what we say.

One of the strongest predictors of whether someone believes or acts on a public health message is trust; if we can’t trust the communicator, we won’t believe the message. Care, fairness, competence and openness are all aspects of trust.

Trust is essential for us to be able to communicate effectively over the life cycle of a public health issue, whether that’s about a mistake in public policy, or when new studies lead to new information or recommendations.

So if you are unsure about communication, always choose the strategy that builds trust, as we discuss in a new paper in the journal Public Health Research and Practice from the Sax Institute.

Competence means you need to stick unswervingly to the integrity of scientific method and data where you discuss it. But competence and openness together are best served by being upfront about uncertainty and complexity. It’s better to err on the side of communicating early and often, rather than to wait in the hopes of providing a more reliable and consistent message.

If you communicate early and the messages change or are confusing, won’t people over-react? Yes, and your job is to hose down your outrage and tolerate such early and usually short-lived over-reactions. People resume their usual habits and choices once they see for themselves they are safe.

Tolerating early over-reactions allows you to remain a trusted source people listen to, even if people don’t change their general views about the risk (and don’t expect them to).

Avoid telling people “don’t panic”. Even calling someone’s fears “panic” is a way of diminishing them. What is “panic” to you is simply “not doing as you think I should” to an anxious public.

#5 Your actions communicate more than your words

Think about what your actions say to the public. For instance, the Australian government’s decision to cancel all temporary visas from West African countries affected by Ebola virus in 2014 signalled that Ebola was a real, terrifying threat. This message undermined consistent reassuring official public health messages that the risk of transmission within the community in Australia was extremely low.

Helping people become less fearful can be as simple as giving them back some control in the situation, for instance by giving people concrete actions they can take. In the case of Ebola, that might mean monitoring their temperature if they think they have been exposed.

Public health units can also work with community members to develop or co-design their own solutions. Deliberative processes such as these, where people can see their stake in the outcome, can be exceptionally strong ways of enhancing public trust in processes and institutions.

Effective risk communication means playing a long game of “getting to maybe”, the “maybe” being where officials can still engage a resistant public, one frightened and persuaded by “alt-facts”.

The aim is to maintain the relationships and the dialogue, not to correct all people’s false beliefs. Ironically this provides the best protection against polarisation and “alt-facts”, and hence our capacity as a society to confront the risks we collectively face.