To celebrate the 2017 Lunar New Year, KitKat is bringing two of its famously exotic flavours to chocolate connoisseurs Down Under: the Citrus Creme Brulee KitKat and Red Bean and Toasted Coconut KitKat. For the princely sum of $68, you can purchase a selection of both flavours in a Special Edition gift set. That’s $68. For some KitKats. Let’s see what they taste like.

The KitKat Lunar New Year gift set contains four individually wrapped single pieces of Citrus Creme Brulee and Red Bean and Toasted Coconut encased in a bespoke bamboo box. This works out to a whopping $8.50 per chocolate. With that said, you’re obviously paying for the presentation here – and what fine presentation it is.

The star of the gift set (other than the chocolates) is a velvet-lined bamboo case embossed with the KitKat logo – just like those fancy wine bottles you ignore on the way to the goon section. The box is covered in a lavishly illustrated slipcase and the whole thing comes in a second cardboard box which is frankly overkill. Take a look at the photos: 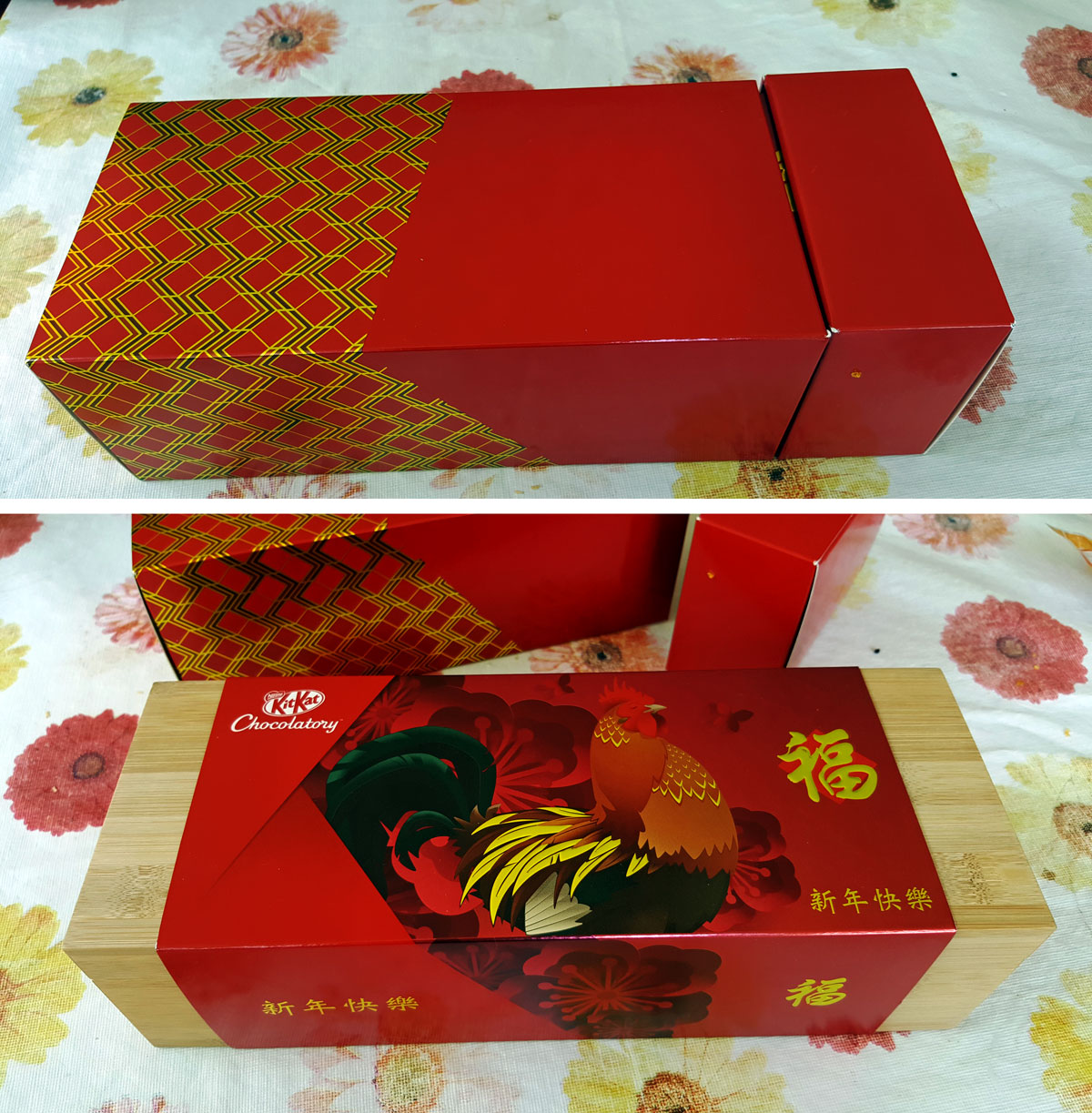 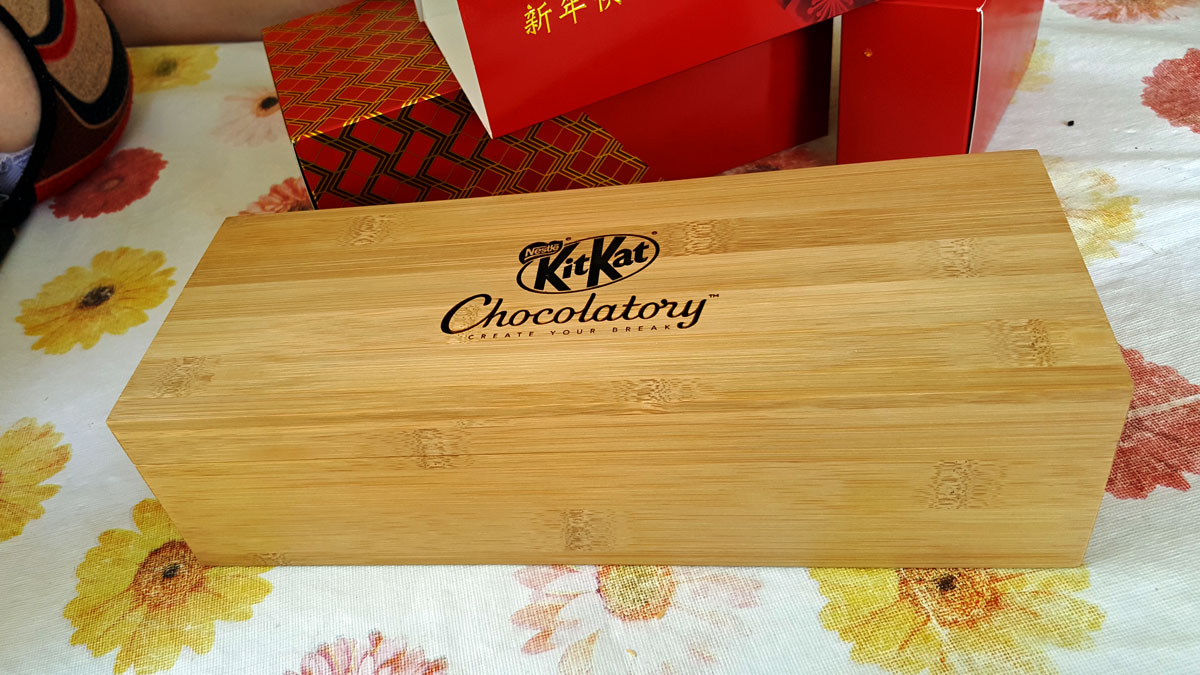 If you don’t care about the artsy-fartsy packaging, you can pick up the KitKats individually for $6, which is still pretty steep for a supermarket choccy. There’s also a $15 silk bag option which comes with one of each flavour.

KitKat was nice enough to send Lifehacker one of the gift sets so we figured we’d put them to the test. Let’s find out if the taste justifies the price tag. 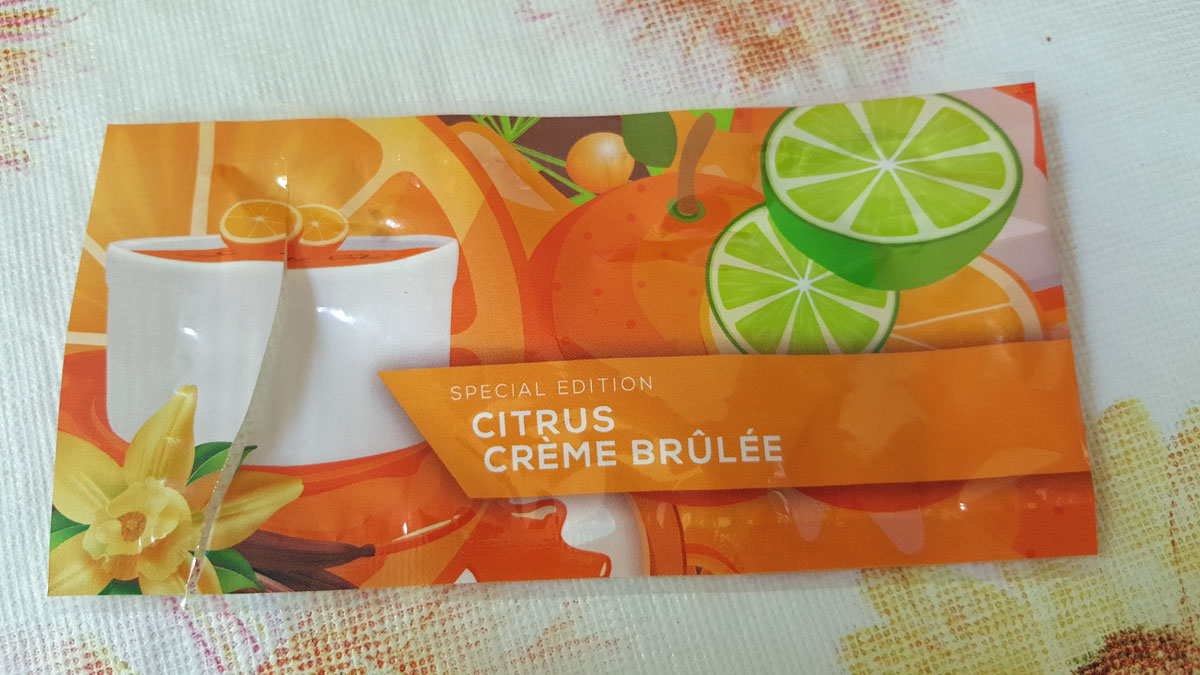 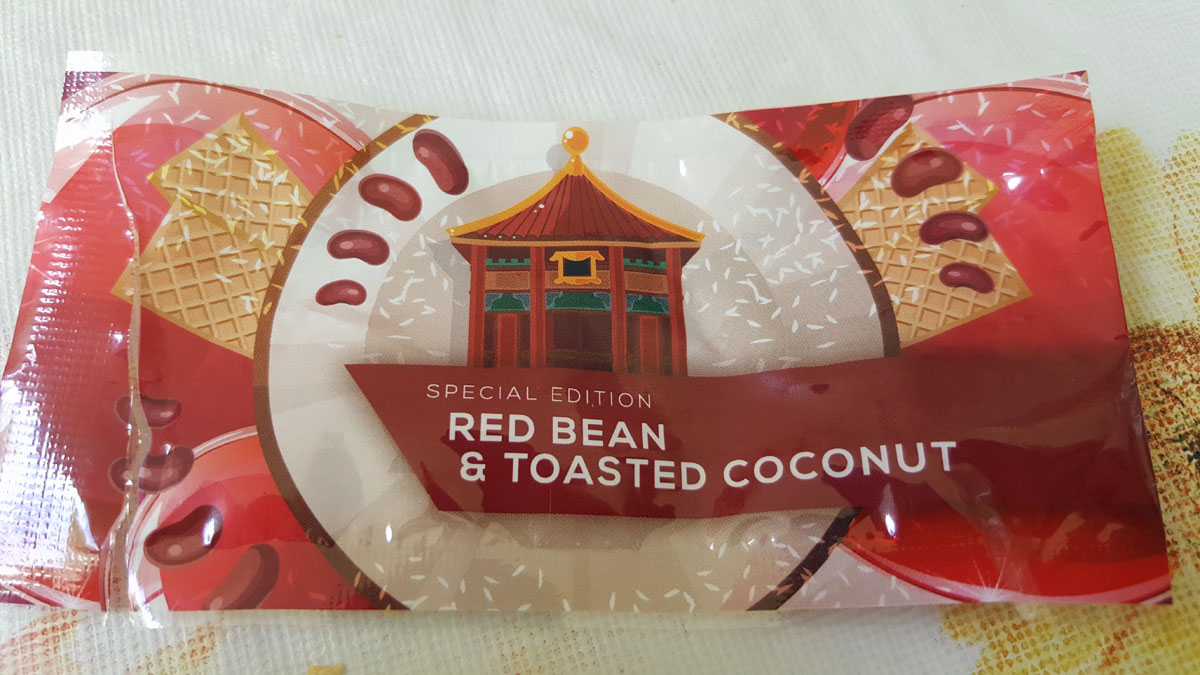 Even the wrappers are fabulously ornate.

The first flavour we tried was the Citrus Crème Brulee. Despite the French dessert moniker, KitKat reckons it’s “a representation of the fruits which play a key role in many Asian traditions and celebrations.”

Citrus fruits are often taken as offerings to temples, KitKat explained to us, with oranges used for prayers and wish making. Er, good to know.

If you’re not used to Asian-style chocolate, the colour of this thing is pretty jarring: it’s somewhere between orange and puke-yellow. This slightly queasy shade is offset by an assortment of delicious-looking sprinkles on the base. 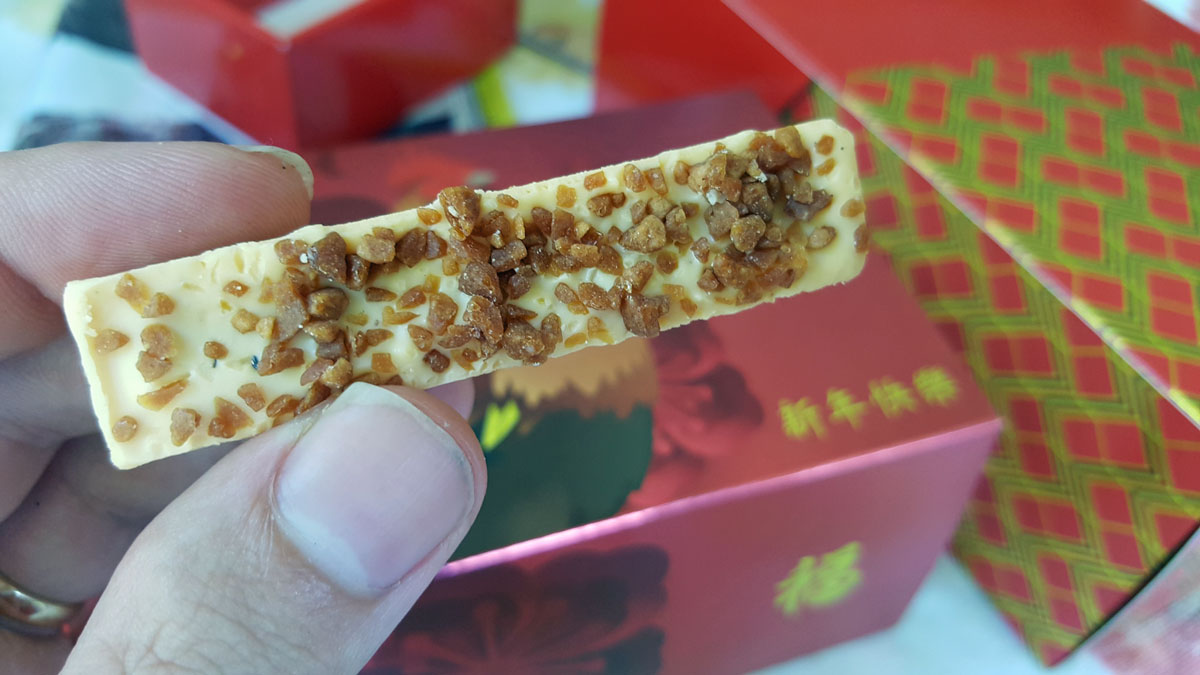 So how did it taste? Meh. I’ve never been a fan of citrus-flavoured chocolate, so I’m not really the ideal audience for this thing. For what it’s worth, the rest of my family thought it was delicious. Personally, I found the aftertaste a little too sharp to be enjoyable. Terry’s Chocolate Orange does a much better job of this flavour combo.

Next up was the Red Bean and Toasted Coconut, which at least sounds Asian. The colour of this one is a pleasant pink. 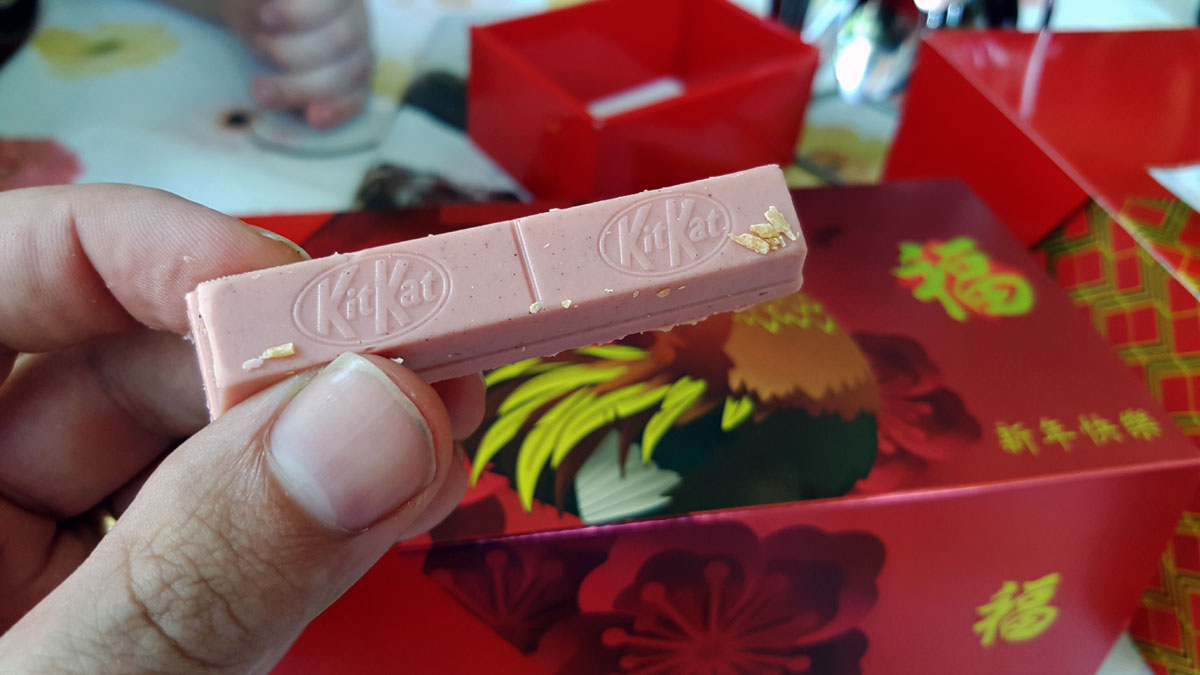 I vastly preferred the taste of the Red Bean and Toasted Coconut to the Citrus Crème Brulee. It has the expected sweetness and subtle crunch of a traditional KitKat but with added complexity. I was kind of bummed that I only got to eat one, which brings me to my chief criticism – there aren’t enough chocolates in the gift box.

When you consider the $68 price tag, it’s not unreasonable to expect more than a measly eight chocolates. Even double that number would be a bit stingy. Presumably, the gift box is aimed at die-hard KitKat fans who are also trying to watch their weight.

For everyone else, I’d recommend giving the box a miss and snapping up the $6 Red Bean and Toasted Coconut KitKat instead. I promise you won’t regret it.