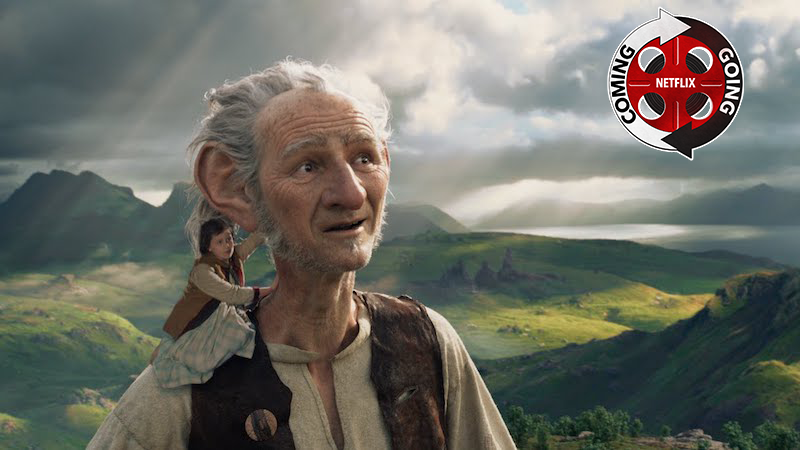 Autumn is in the air and the days will soon be getting shorter. As the leaves begin to fall, so will some of your favourite movies and TV shows on Netflix. Luckily, there's some good stuff arriving this month to fill the void.

Note: This article refers to the US version of Netflix. If you do not have access to a working VPN or prefer the Australian site, keep an eye out for our local streaming roundup on March 1.

As has been the case for several months now, the big push here is once again Netflix originals. That kicks off with the first season of Marvel's Iron Fist, a show about a superhero doing superhero things and probably kicking people. There's also 13 Reasons Why, a teen suicide drama directed by Tom McCarthy based on the popular young adult novel of the same name. Other new series include One More Time, Beau Sejour, and Samurai Gourmet. As for returning shows, Love comes back for its second season of bored-skinny-white-30-somethings-in-Los-Angeles-doing-things, and Grace and Frankie lines up for its third season. Netflix is also dropping a few new feature length films, including the Hell Week coming of age drama Burning Sands, the comedy-caper Deidra & Laney Rob a Train, the South Korean nuclear disaster film, Pandora, the Madalyn Murray O'Hair biopic Most Hated Woman in America, and finally, the much talked about The Discovery.

Netflix is also debuting Five Came Back, a documentary based on the book of the same title that details the effects of World War II on Hollywood and its directors. In conjunction with that, Netflix is offering up a ton of classic World War II documentaries, including How to Operate Behind Enemy Lines, Let There Be Light, Prelude of War, and a bunch more.

You won't have much to worry about as far as movies leaving, unless you haven't seen Jaws (RT: 97%) yet, in which case you should really take care of that. The 2014 Emile Edwin Smith Oscar vehicle and dramatic tour de force Mega Shark vs Mecha Shark is also leaving.

Arriving on Netflix this Month