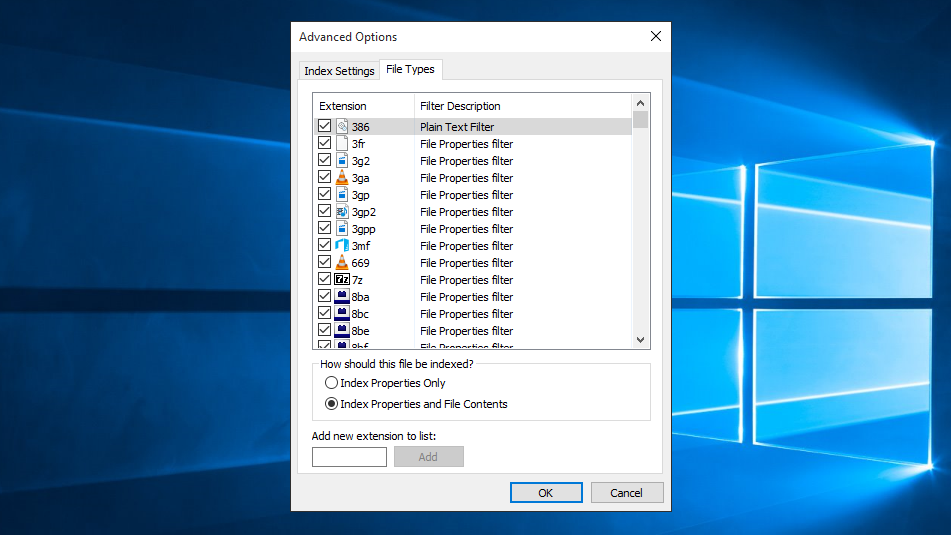 Don’t let Windows 10 get you down! If you’ve found the operating system’s search functionality has suddenly stopped working, it’s possible Cortana is to blame. Unfortunately, killing Cortana won’t have an effect — you’ll need to tinker with Windows Firewall instead.

As one Reddit user discovered recently when trying to use Windows Search, they’d get zero results, despite trying a variety of troubleshooting approaches:

Windows search provides 0 results, kill Cortana, try again, get results, click out, try again, 0 results? I have tried re-indexing, running the troubleshooter and lots of other stuff, anyone have any ideas?

Turns out Cortana is at fault, though you’ll need to block the component’s access to the internet as a workaround:

Search for rule in image above

Hopefully Microsoft will cook up a hotfix in the near future, but for now, this should sort the issue out.