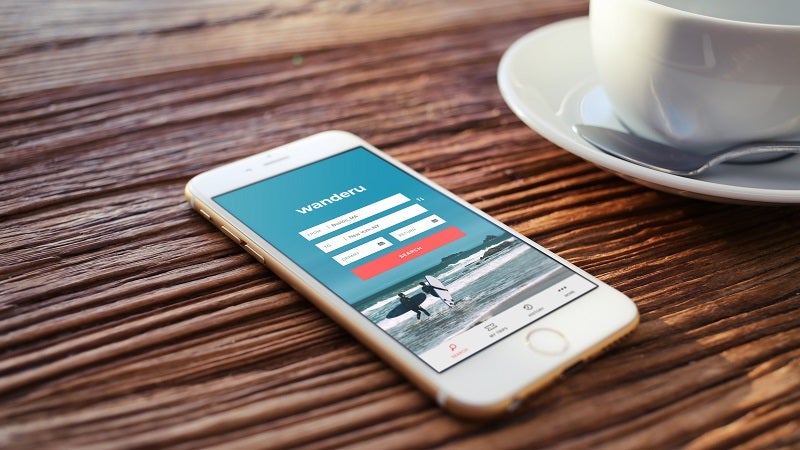 Wanderu, one of the easiest ways to book affordable ground travel in the US, recently expanded their coverage to Europe. Now you can travel through almost all of Europe for a lot less.

Need a train from London to Edinburgh? How about a bus ride from Paris to Berlin? Wanderu just added over 1000 European destinations with more than 480,000 new routes to their bus and train ticket-finding service. Destinations including Spain, Italy, Germany, France, Belgium, Switzerland, the Netherlands and the United Kingdom are all within reach. This is good news for budget travellers and backpackers who want to see as much as they can for as little as possible.