Pop psychologist Malcolm Gladwell is best known for the principle that it takes 10,000 hours of “deliberate practice” to master a skill.

But 10,000 hours is kind of a long time, and I’m not really great with committing to things.

And to start off, I need your suggestions!

What Am I Actually On About?

It’s no real secret that Gladwell’s 10,000 hour rule is more of a soft guideline than any kind of hard science. And “deliberate practice”, for what it’s worth, is about learning in a way that pushes your existing skills as far as possible every time you exercise them.

I have a theory, based on precisely zero academic understanding of psychology, that I want to put to the test. I feel like most of those 10,000 hours are spent on the final finesse of a skill, in honing the small things to a point that any improvement becomes so small and insignificant as to be immeasurable.

I feel like that if you’re a quick study — if you’re open to learning new things, if you apply yourself consistently and try to understand them — you can get OK at a lot of things with only a little bit of practice. You pick up the basics quickly and the rest is cream on top.

Could I be utterly and completely wrong? Maybe. But let’s find out.

In the next 12 months, I want to learn 10 skills. One a month, from February to November. I want to sit down with an expert — a proper expert in their chosen field, someone who knows exactly what they’re doing — and learn as much as I can from them in 10,000 seconds. Then I want to apply it, and see what I’ve learned.

I’ll even film it all from start to finish, and provide you with video evidence of my success… or failure.

Michelangelo was obviously not bad when he sculpted the Pieta and his David before he was 30, in the comparative youth of his 70-plus years as the world’s greatest sculptor and artist. Jiro Ono was probably pretty good at crafting sushi after a relatively short part of his 84 years of working in a restaurant. Yo-Yo Ma probably picked up the basics of the cello pretty quickly.

Ignoring the fact that all of these examples are of amazing, dedicated, incredibly talented geniuses with decades of experience and I’m just some guy, I feel like I’ve got a pretty good chance of picking up at least something in a couple of hours. Hopefully to the point that I can apply these skills without embarrassing myself completely.

I’m not looking to become an expert straight away, obviously. I’m genuinely just interested to see how quickly I can advance some skills from zero knowledge and understanding to reasonable competency — or not, as it might turn out.

I think it’ll be a fun challenge.

What Skills Should I Learn? 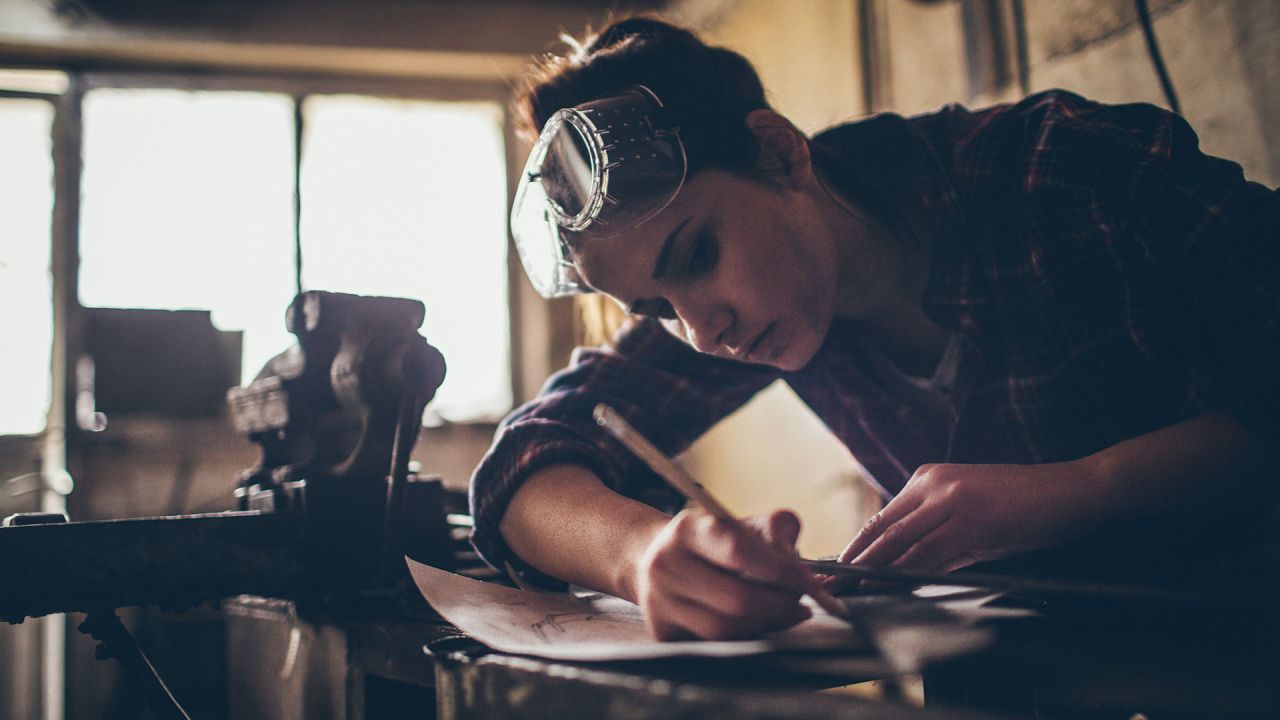 To start off, here’s a baseline of what I can do — what I’m good at, what I’m OK at, what I’m not good at. In terms of my actual skills, I’d say that I’m a bit of a jack of all trades but a master of none. Someone said to me that I have a Trivial Pursuit level of knowledge in life. I’m great at the theory, but middling at the practice.

This snippet of dialogue from The West Wing is me in a nutshell.

I’m not bad at lots of things. But I have a surface level understanding and experience of them. Beyond a few specific things, I wouldn’t call myself an expert at much of anything.

I can build things. I’m pretty handy with my hands when it comes to anything mechanical. I can service an engine and change a clutch and fix any minor to moderate problems with a car or boat. I can weld and work a lathe and a mill and craft things out of metal and wood.

I’m a reasonably competent driver — I’m a little bit out of practice, but I used to race a couple of different cars (and my motorbike, even longer ago) down at Wakefield Park and Eastern Creek. I enjoy driving, and I’m lucky enough to have a job where I can drive a bunch of different cars and do some cool stuff with them.

I’m not a bad cook. I have a huge sweet tooth; I can bake one hell of a pavlova and stack up a tiramisu like nobody’s business, and I’ve made cheesecakes that’ll clog your arteries in a heartbeat. I can cook a steak without ruining it. I used to have a decent catalogue of cocktails locked away in my brain.

I’m reasonably fit, but nothing spectacular. I can run 6km in 30 minutes. I can lift heavy things. I used to do a bit of parkour in high school. Having a desk job isn’t really conducive to fitness — I eat too much and don’t move as much as I should, so my flexibility is shocking — but I’m not unfit. I’d be open to learning a new physical skill — some kind of self-defense?

I’m a half–decent photographer. I used to do it semi-professionally, enough product and event and car photography to make beer money and rent through university. I can pick a lock, but I don’t think I could break into the Louvre. Taking computers apart and putting them back together correctly is kinda my day job, and I can solder and read a circuit diagram.

I can’t play any kind of musical instrument. I can’t sing — this one scares the shit out of me, to be honest, so it’s probably an easy inclusion in my list of 10. I can’t speak any language other than English (and sometimes even that one ain’t easy). I’m not a great public speaker. I have precisely no skills in graphic design or any coding that isn’t HTML or QuickBASIC. I’m terrible at ironing.

I can’t do a lot of things. But I want to learn, which is why we’re here.

So What Skills Should I Learn? 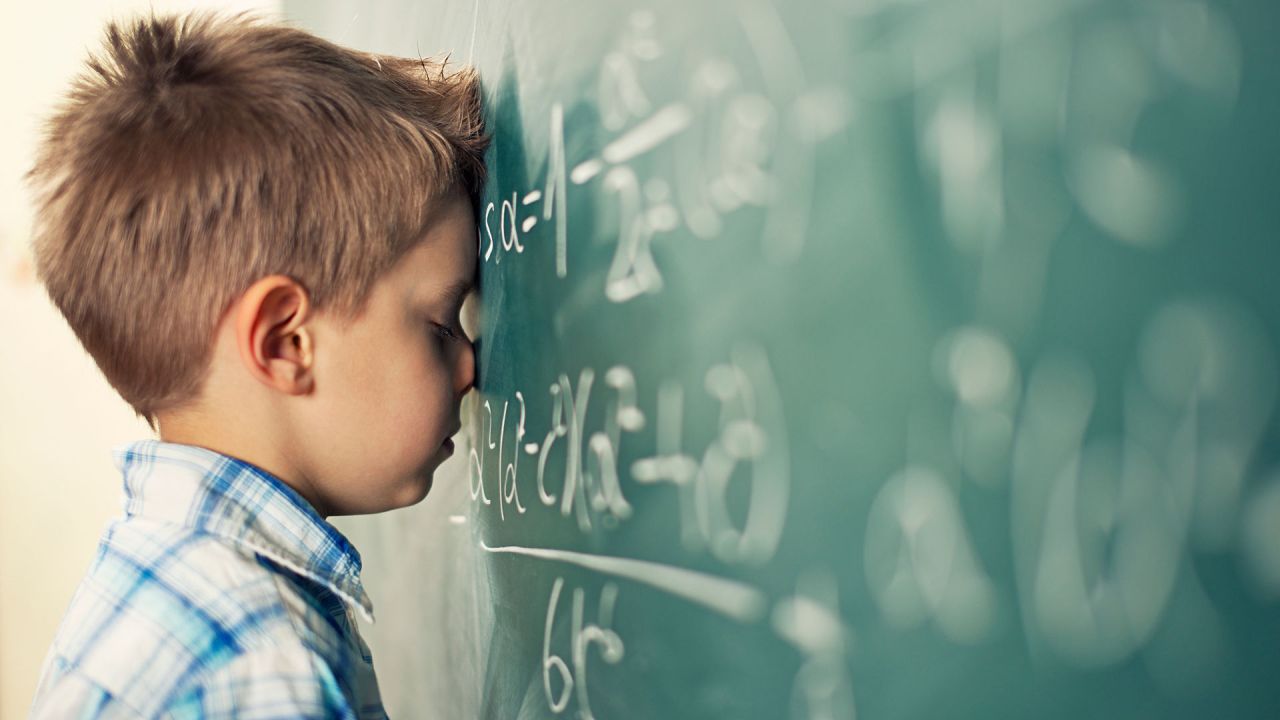 I’m not looking to improve on the skills I already have — not that I’m a master of anything, really, apart from maybe sitting in front of a monitor and typing. If you have a suggestion that’s a little bit out of left field, I want to hear it.

As long as it’s something that me, a normal guy, could go talk to someone in Australia about to understand and put into practice, it’s on the table. This probably precludes some especially arcane skills — no hyperbaric welding, guys. This idea originally came about from me wanting to learn Apple’s programming language Swift, which I’ve heard is reasonably easy to pick up the basics of. That’s the kind of benchmark I’m working off.

No suggestion is out of the question. The weirder the better, especially if it makes for good/comical/potentially embarrassing video for me to share with you all. I want you to tell me what you think you’re good at, too — is there something you’ve probably spent 10,000 hours doing? If you consider yourself an expert, and you want to try and teach me, that’s even better. I promise I’m a quick study.

Leave your suggestions for new skills for me to learn in the comments below!