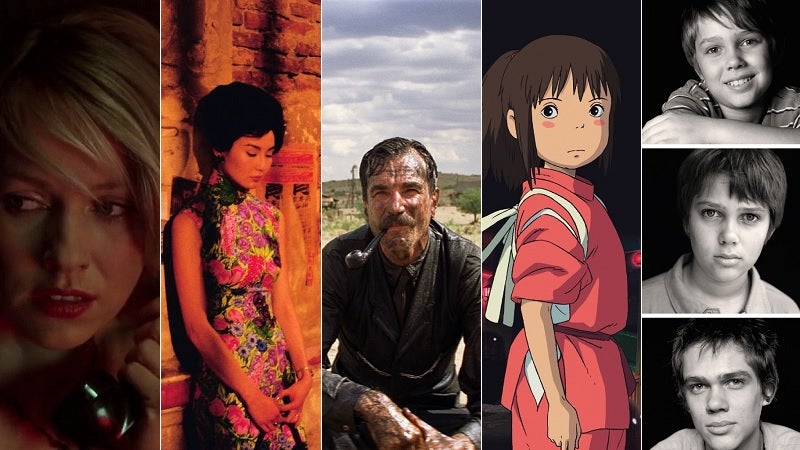 You wanted bad interview etiquette, mortgage calculators and the best films of the 21st century. Kick off your Monday by checking out the ten most popular posts from last week.