French Workers Can Now Ignore Business Emails On Their Time Off 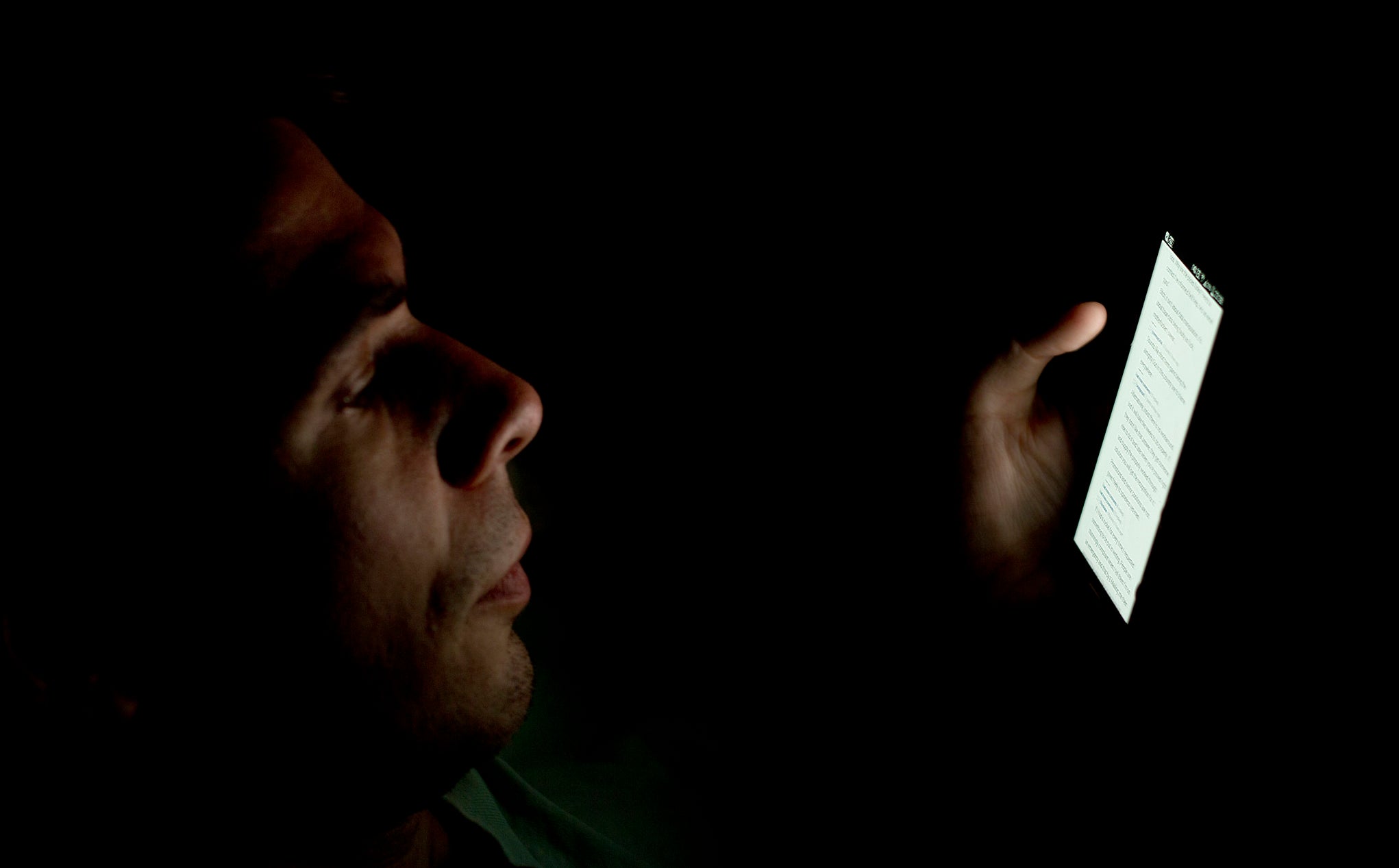 What’s that? It’s 9PM on a Sunday night and your boss just sent you an email, subject line “URGENT”?

A month ago you would have clicked on the message, saw that he wanted that report first thing in the morning and hauled your arse out of the blanket nest you’ve been happily stewing in for the last eight hours. But this is 2017, and you live in France. Va te faire foutre, as they say.

From Sunday, French companies are required to guarantee their employees a “right to disconnect” from devices after normal work hours, as part of a broader national effort to tackle “always-on” work culture, The Guardian reports. Overuse of our computers and smartphones, including compulsive after-hours email checking, has been blamed for everything from anxiety to sleeplessness to “info-obesity”, a fancy-sounding term France apparently made up to describe yet another familiar syndrome, “burnout”.

“All the studies show there is far more work-related stress today than there used to be, and that the stress is constant,” former French education minister Benoit Hamon told the BBC in May. “Employees physically leave the office, but they do not leave their work. They remain attached by a kind of electronic leash — like a dog.”

Under the new law, companies with over 50 workers are required to open negotiations with employees to agree on their rights to unplug. Any company that can’t reach a deal with its workers is compelled to make after-hours expectations explicit.

The legal right to say “screw you, boss” after hours was packaged as part of a sweeping and controversial French labour reform effort. Similar email amendments have been introduced in both France and Germany before, but until now, none had been signed into law.

The catch, according to the BBC, is that companies are expected to comply with the email rule on a voluntary basis. Time will tell how effective a labour measure with no enforcement is — but hey, at least France is trying to do something about the problem. In America, they’re just slowly replacing meals with algae to fit in more email time.

Maddie Stone is a freelancer based in Philadelphia.